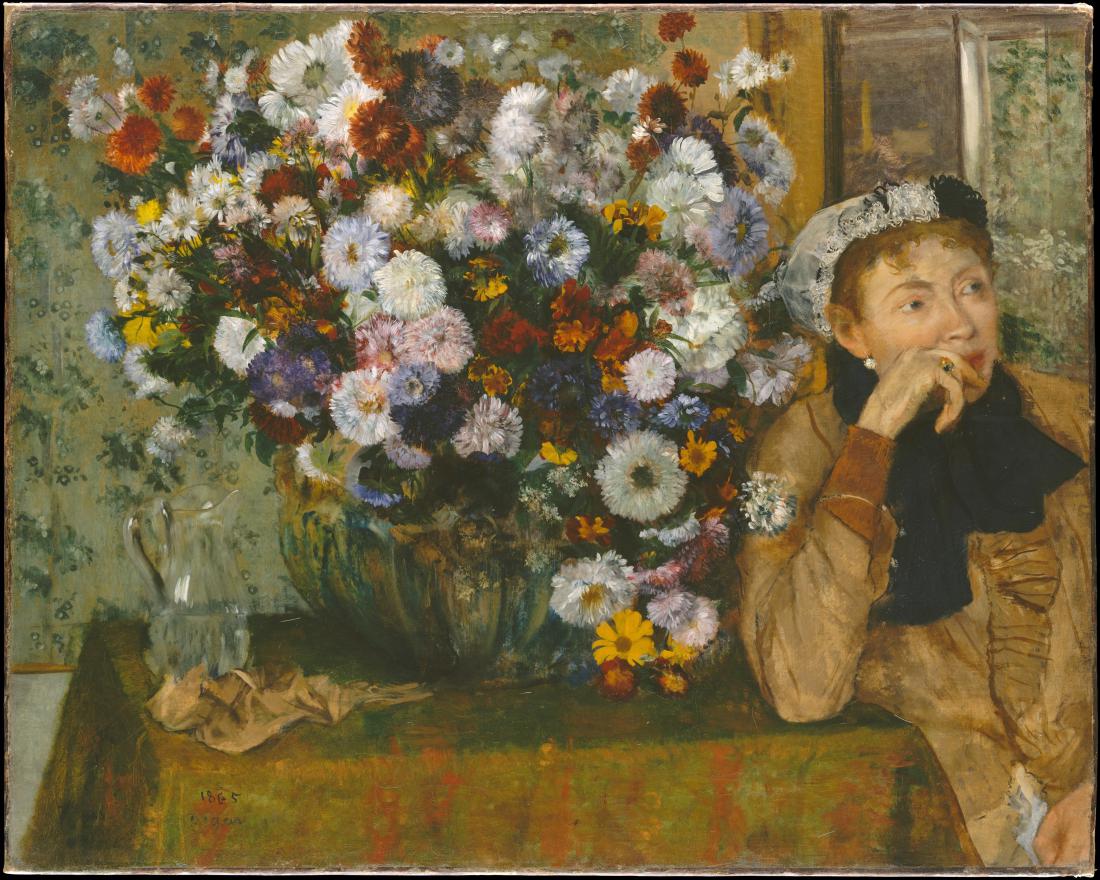 Rediscovering the world through your nose

If you’ve ever felt miserable in a stinky cab or been seduced by the aroma of freshly-baked cookies, you know how odors, musks, and scents can color our impression of the world. Even for those of us who don’t wear perfumes regularly, all sorts of smells are in the air. They’re in soaps, laundry detergent, car interiors, hotels, airports, malls—everywhere. You can hold your nose, but there’s no such thing as a totally odorless environment. (NASA says even outer space has a particular smell.)

You don’t have to enroll in years of formal perfumery or sommelier training to improve your sense of smell. The simple act of inhaling the odors you encounter—fragrant, foul and everything in between—is a solid starting point to olfactory awareness. Developing your nose not only opens you up to a range of new sensory palettes. It can also help you enjoy food and become more aware of how designed chemicals alter your mood.

My awakening to the world of fragrance happened recently in Grasse, the mythic cradle of perfumery. Researching a story about the effect of climate change on the industry, I met with Christian Dior’s master perfumer (a.k.a “the nose”) François Demachy. An expert in raw materials, he suggested we begin our interview in the garden.

In the Eden of 250 varieties of flowers, fruit-bearing trees, and herbs at Les Fontaines Parfumées, stepping on 20 varieties of mint was the most sensational experience.

“The idea is to walk on it and smell,” he said as I followed him through the thicket, using his bright pink socks as a guide. “There’s spearmint, peppermint, strawberry mint…”

The quantity of natural materials used to produce Dior’s fragrances is astounding: A full day’s harvest will yield just enough essence for one bottle of perfume. And climate change has already left key crops such as Madagascar vanilla, patchouli, sandalwood, and vetiver in short supply. To guarantee the source of flowers, big brands like Dior are entering into years-long exclusive contracts with growers.

A perfume flower farm that you can visit, too

One of Dior’s exclusive suppliers is Le Domaine de Manon, a family-owned organic flower farm that grows roses and jasmine for fragrances, and is open to visitors one day a week during harvest season. Plan to go in May if you want to witness the spectacular cascade of pink centifolia roses, or September if you want to catch the heady jasmine grandiflorum harvest.

Training to be a professional nose takes years of intensive studies. But anyone can improve their scent IQ by simply sniffing their surroundings.

“If you are motivated to learn more about scents, smell aromatic things around you—herbs, teas, coffees, chocolate, olive oil, mangoes piled up at the grocery store,” writes perfumer Victoria Forlova in her blog, Blois de Jasmin. “Many perfumers come from a family of fragrance professionals, mostly because they are taught to use their nose at an early age. You may not have an arsenal of essential oils and perfumery materials, but if you can just sniff fruits or spices as you shop, you will not only hone your nose like a professional, you will end up with better produce on your table.”

The most specialized of these odorants might be poop drops—oils and chemical compounds that make it seem like NOTHING HAPPENED in the restroom. Administered via a dropper to the toilet bowl, they’re a step above lighting a match or canned air fresheners that betray you with cloying chemical floral bouquets and that unmistakable aerosol hissszzz.

Kathia Sya, the designer behind Drops of Humanity, studied sensory sociology at Goldsmiths, University of London. She says odor neutralizers are the price of living in crowded, urban environments.

“Scents in the form of toilet drops can help toilet users create a space for themselves and reset the space for others after them,”she says. “The noise-cancelling headphone of smells in the toilet.”

In lieu of stinky puns, Aesop’s label has a quote from Friedrich Nietzsche: “You must have chaos within you to give birth to a dancing star.”

One more place for perfume

A mild-mannered French shopkeeper at Frédéric Malle’s jewel box shop in Paris introduced me to the subtle and intoxicating concept of hair perfume.

Hair perfumes are lighter in alcohol than fragrances made for the body, designed to suggest rather than declare your presence. For this reason, they work wonderfully in close contact—conducive to the French double-kiss social greeting.

The lightness of Frédéric Malle’s mist was an amusing foil to its rather intense name: Carnal Flower. “With your hair, madame… It will be superbe,” the salesman suggested quietly, his pitch as subtle as the hint of tuberose wafting in the air. I was sold.

Source: The perks of rediscovering the world through your nose