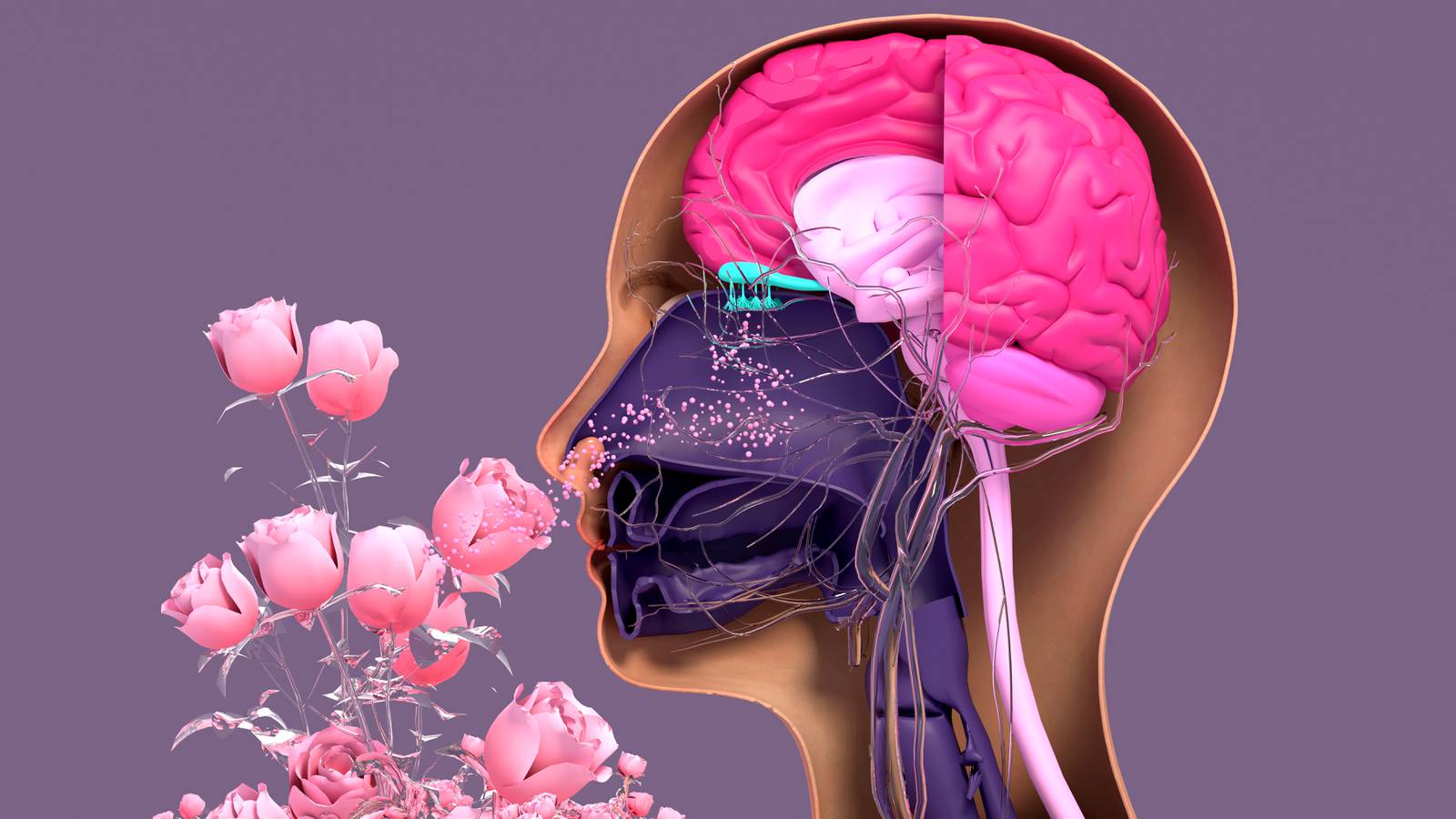 Latest research suggest we can smell more than a trillion scents. Can you still smell the Christmas tree? Can you sense that moment when a relative arrived home from abroad and you hugged them for the first time in months? Do you remember becoming reacquainted with the unique taste of Christmas pudding?

Smell, touch and taste, along with our other senses of vision and hearing, have just had an intense outing over the Christmas and new year period. Smells in particular can trigger memories, such as a spritz of a perfume that makes you think of the person who wore it. These “olfactory flashbacks” happen because the brain’s smell-processing centre is linked to its emotion and memory hub.

Is there a hierarchy of senses? Aristotle thought so when he proposed just such a hierarchy in the fourth century BC. Rankings were based on which senses were most important for us to experience and survive in the world. The top sense was sight, followed by hearing, smell, taste and then touch. Sight and hearing allow us to sense things from a distance and so were deemed critical for survival, whereas taste and touch require contact. Smell fell somewhere in the middle.

More recently, scientists have looked at our sensual hierarchy by evaluating how much space the brain devotes to processing each sense. Sight, for example, takes up about a third of the brain, whereas the olfactory bulb – our central processing unit for smells – is comparatively tiny, taking up only 0.01 per cent of brain matter in humans. Despite this, latest research suggest we can smell more than a trillion scents; we do this with the olfactory cleft, which is found on the roof of the nasal cavity, next to the “smelling” part of the brain, the olfactory bulb and fossa. Nerve endings in the olfactory cleft transmit smells to the brain.

In a 2015 UK study, some 250 adults ranked smell as the least valued of our five senses. But smell remains crucial to our wellbeing, something we appreciate more following the Covid-19 pandemic. A recent large-scale study from the University of East Anglia showed that a third of long Covid patients suffer persistent smell loss, and almost a fifth suffer loss of taste.

Covid-19 also produced a unique smell loss, with less than a third of those with the disease having any nasal blockage. We used to think congestion was the commonest cause of smell loss, but now we suspect that’s not always the case. Scientists are re-examining how viruses damage the olfactory system, both short and long term.

Can changes in our sense of smell herald wider health problems? A stuffed nose, a blockage, inflammation, nerve damage or a brain function condition can all affect our ability to smell normally.

Conditions that cause temporary irritation or congestion affecting the inner lining of the nose include: sinusitis, the common cold, influenza, Covid-19 and hay fever. Obstructions that block the flow of air through the nose – such as polyps or a fracture – will affect smell. And nerves leading to the area of the brain that detects smell or the brain itself can be damaged by a range of illnesses, including dementia, a brain tumour, multiple sclerosis, schizophrenia and traumatic brain injury.

Parkinson’s disease is strongly associated with loss of smell, with up to 95 per cent of patients with the neurological condition experiencing difficulty with their sense of smell. In fact, a reduction in the sense of smell precedes more typical symptoms such as tremor and mobility issues by years.

None of our senses is an island. Each works in co-ordination and co-operation with others; missing a sense affects our other senses. The acuity of hearing or touch can improve in the absence of vision, for example.

Aristotle’s original ranking, based on how much we rely on each sense to survive, is less relevant today. Considering our senses as individual instincts may be a more accurate metric.

Source: Where do you rank smell in the hierarchy of senses? – The Irish Times