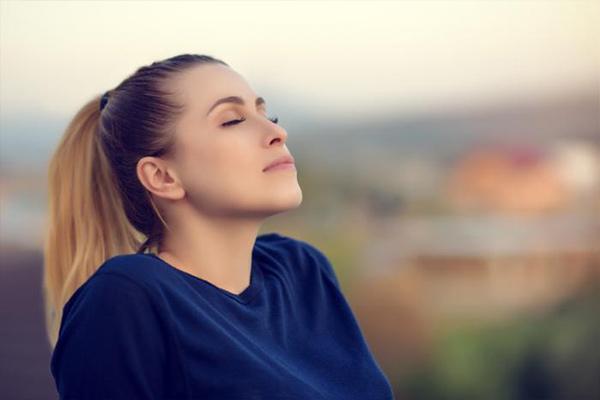 Nose breathing sharpens memory. Several individuals, including children and adults, have a tendency to breathe through the mouth instead of the nose. But a new research suggests that breathing through the nose may boost memory. The findings of this research are now published in The Journal of Neuroscience.

Previous studies by neuroscientists have shown the link between smell and memory. One of them states that people with a strong memory have the ability to identify smells accurately.

Now, a recent study conducted by scientists at the Karolinska Institutet in Stockholm, Sweden, claims that how you breathe affects your memory.

In the study, Artin Arshamian, first author of the paper, and team recruited male and female participants and asked them to learn 12 new smells in two instances. Artin Arshamian is a researcher at the Department of Clinical Neuroscience with the Karolinska Institutet.

“Our study shows that we remember smells better if we breathe through the nose when the memory is being consolidated — the process that takes place between learning and memory retrieval. This is the first time someone has demonstrated this,” Artin Arshamian said.

“The idea that breathing affects our behavior is actually not new,” Arshamian added. “In fact, the knowledge has been around for thousands of years in such areas as meditation.”