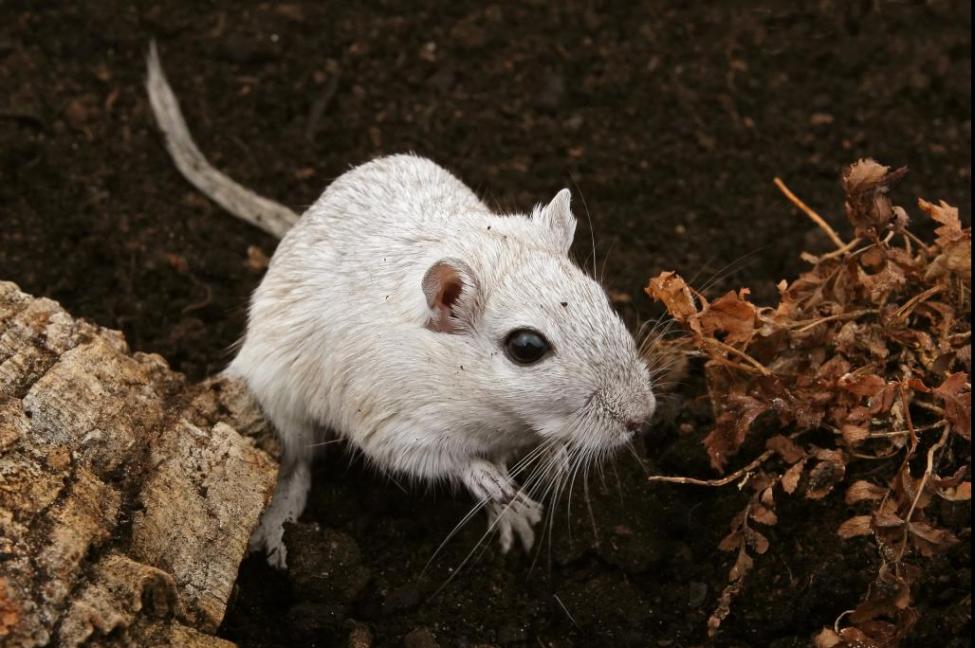 Activity, rather than prolonged rest, may lead to quicker recovery from brain damage, including from a stroke, according to a study with mice.

Columbia University researchers believe that activity-centered treatment strategies could lead to faster and more complete recovery times for patients seeking to regain mobility after brain injury. The findings were published Monday in the journal Nature.

For several years, they have been studying the cerebral cortex, which plays a key role in many functions, including sight, smell, movement and memory.

“We tend to immobilize people when they’ve suffered a stroke. The recovery of seemingly simple tasks- walking, grasping — can be a long road,” senior author Dr. Randy Bruno, a principal investigator at Columbia’s Mortimer B. Zuckerman Mind Brain Behavior Institute, said in a press release. “Our findings suggest that maybe, in some cases, patients could be reintroduced to these activities much earlier in order to speed recovery.”

The researchers focused on one part of the animals’ cerebral cortex — the barrel cortex — which is thought to be critical for sensing and analyzing signals during whisking.

“Mice use whiskers to sense their surroundings the way we use our fingers,” said first author Dr. Y. Kate Hong, a postdoctoral associate in Bruno’s lab.

Mice were placed in a dark box and were trained them to search for a nearby object with their whiskers.

If an object was detected, they pulled a lever with their paw to dispense water as a reward.

To confirm whether the sensory cortex was involved, the researchers used laser light to temporarily turn off barrel-cortex cells — a technique called optogenetics. When the cells were turned off, the animals had difficulty whisking. And they also could not perform the task the next day, when the team permanently removed their barrel cortex.

On day two, their performance recovered to original levels.

“This came as a huge surprise, since it suggested that tactile sensation, such as whisker-based touch, may not completely rely on the cortex,” Hong said. “These findings challenge the commonly held, cortex-centric view of how the brain drives touch perception.”

“Rather than being confined to one particular brain region, sensory information is distributed across many areas,” Hong said. “This redundancy allows the brain to solve problems in more than one way — and can serve to protect the brain in case of injury.”

Researchers then checked to see if three days rest played a factor.

Though the mice showed incomplete rehabilitation, they eventually regained some sensation at a slower pace than the first set of mice. So, re-engaging with the task early — not the passage of time — makes a difference, the researchers found.

“The cortex connects to almost every other structure in the brain, so manipulating it may temporarily disrupt connected structures — in essence shocking those areas that would normally enable a behavior,” Bruno said. “Perhaps this sudden and brief loss in sensation is due to that initial disruption to the animals’ abilities — rather than being due to the loss of any information stored in the barrel cortex itself.”

The researchers caution that their research on rodents cannot be directly applied to human beings. But activity, instead of rest, may also affect humans.

“Lengthy rest periods are supposed to be key to the brain’s healthy recovery, but our study in mice demonstrates that re-engaging the brain immediately after injury can actually be more helpful than resting it — an observation that was completely unexpected,” Bruno said. “While these findings underscore the brain’s complexity, the nature of which we are only beginning to tease apart, they also provide a new avenue of research into more effective rehabilitation efforts for serious brain injuries.”