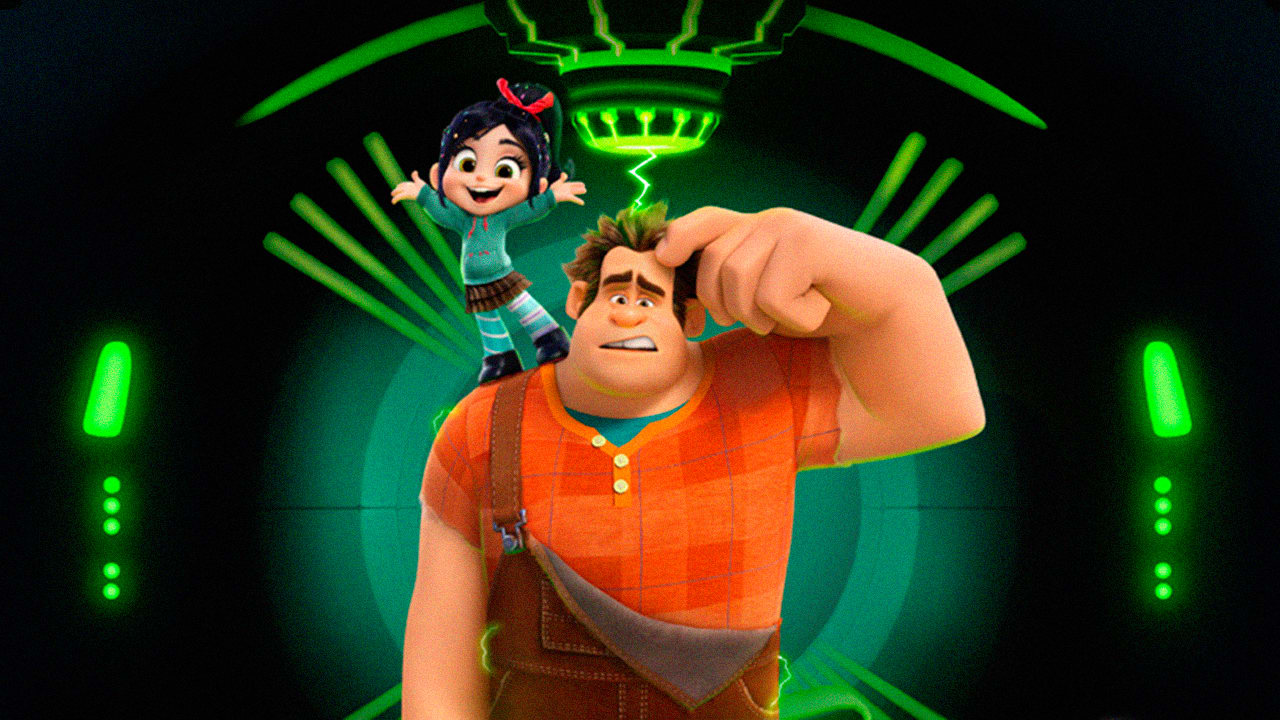 [Image: courtesy of The VOID]

The Void, an entertainment company that uses a mix of virtual reality, augmented reality, and sensory elements like wind and temperature to create interactive experiences, has partnered with ILMxLAB, Lucasfilm’s immersive entertainment division, to develop a slate of five new experiences based on material from Walt Disney Animation Studios and Marvel Studios.

The company also revealed that the first experience, which will debut this fall, will be based on the upcoming Disney animated movie Ralph Breaks the Internet. It will be followed by one based on an undisclosed Marvel movie that will premiere sometime in 2019. Marvel’s preannounced 2019 films are Captain Marvel, Spiderman: Far from Home,and an Avengers. Walt Disney Animation’s only new film next year is Frozen 2, which comes out in November.

The high-profile entertainment properties–arguably among the most valuable franchises in the world–extend The Void’s relationship with Disney; the company created a Star Wars-themed experience last year.

They also signal that the future of VR, at least for now, is in out-of-home event experiences tied to tentpole Hollywood franchises whose built-in audiences can drive fans to check out this new technology. Studios like Marvel and Disney want to use it as a way to extend their event movies by giving fans a new way to engage with the universes they create. “Very fundamentally we ask ourselves what are places people have always wanted to step into and be a part of, but were never possible before,” says Curtis Hickman, The Void’s founder and chief creative officer. “Disney and Marvel have a lot of worlds that people want to step into that work well with our technology.” The Void, which has eight locations so far in the United States, Canada, and the United Arab Emirates, announced plans to expand last June, which will bring the total number to 17. “As the medium grows and is understood and the demand continues to expand, the platform itself is going to expand.”

Recent attempts at creating “mixed-reality experiences” for the home,including Magic Leap, have garnered breathless coverage before largely falling flat, and while VR headsets are available for individuals to purchase, they have yet to be adopted by the mass market. So far, only companies like The Void have been able to deliver fully immersive experiences by adding 4-D elements like temperature changes, wind, mist, and smells for a mass audience, tapping into a growing appetite for immersive group experiences like the popular Escape the Room.

Successful experiences, such as Star Wars: Secrets of Empire and Nicodemus: Demon of Evanishment have been installed in theme parks, shopping malls, and even a wax museum: Madame Tussauds in New York’s Times Square has been bringing visitors into the world of Ghostbusters through “Ghostbusters: Dimension Experience,” for the past two years. Going into an installation by The Void is often the first time many people experience any kind of virtual reality.

The only sensorial experience the company hasn’t worked with so far is taste, though Hickman wouldn’t rule it out. He says that as the illusion design continues to develop, “We are building things that are more and more real, in animation and visual effects and multimedia. There’s almost nothing that you discard right from the start.”