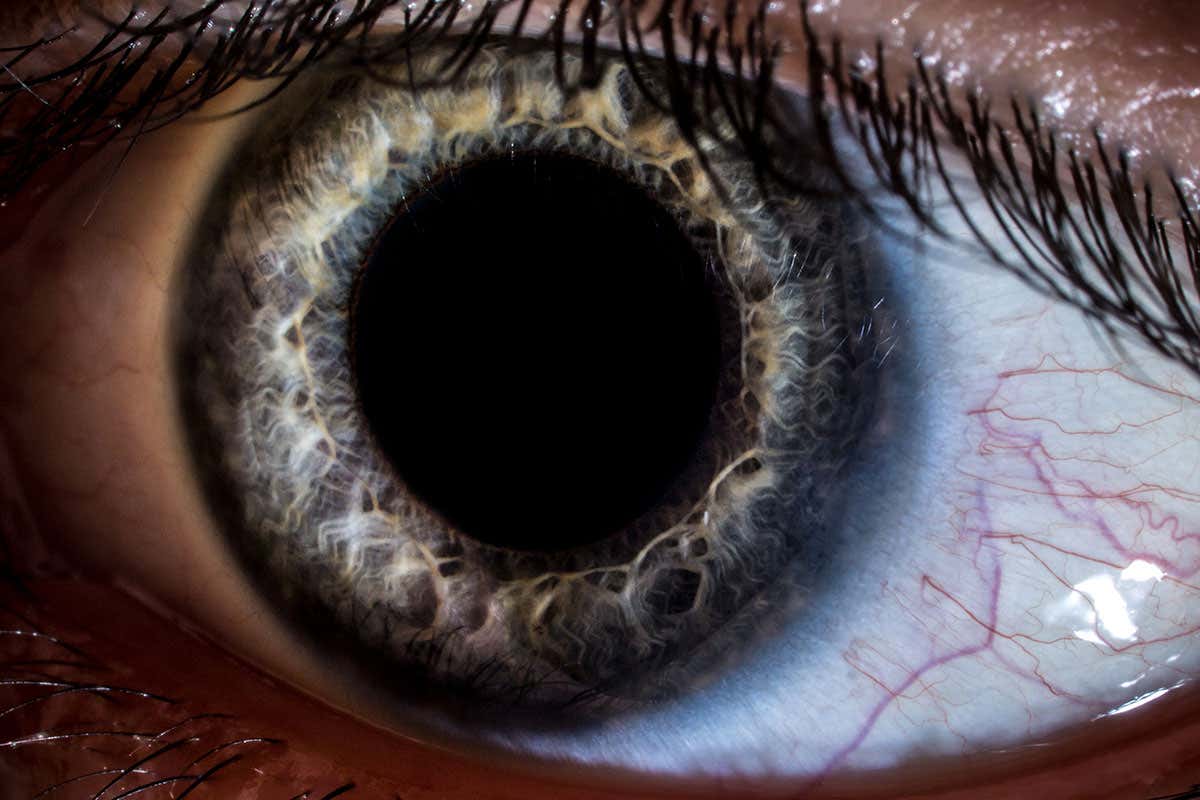 The eyes could be the windows to the mind, if not the soul. It turns out that simply thinking about a bright light is enough to change the size of our pupils, even if there isn’t anything real for our eyes to react to.

Our pupils get bigger, or dilate, in dark conditions in order to let more light into our eyes. The reverse happens in bright conditions, which cause our pupils to contract.

A team led by Nahid Zokaei at the University of Oxford, UK, looked at whether thinking about brightness could alter people’s pupils. In a series of experiments, the team repeatedly showed 22 healthy men and women dark or light patches, each associated with a specific sound.

After two seconds, the patches disappeared. The participants then had to picture the correct patch in their mind when they heard its corresponding sound.

The team found that people’s pupils dilated when thinking of the dark patch and contracted when they pictured the light one, the same results that would be expected when physically looking at the objects.

This seemingly small action could allow us to anticipate a change in brightness before it happens, says Sebastiaan Mathôt at the University of Groningen in the Netherlands, who carried out a similar study that also confirmed this finding.

For example, our pupils might constrict just before we turn on a light in a dark room to prepare us for the resulting glare.