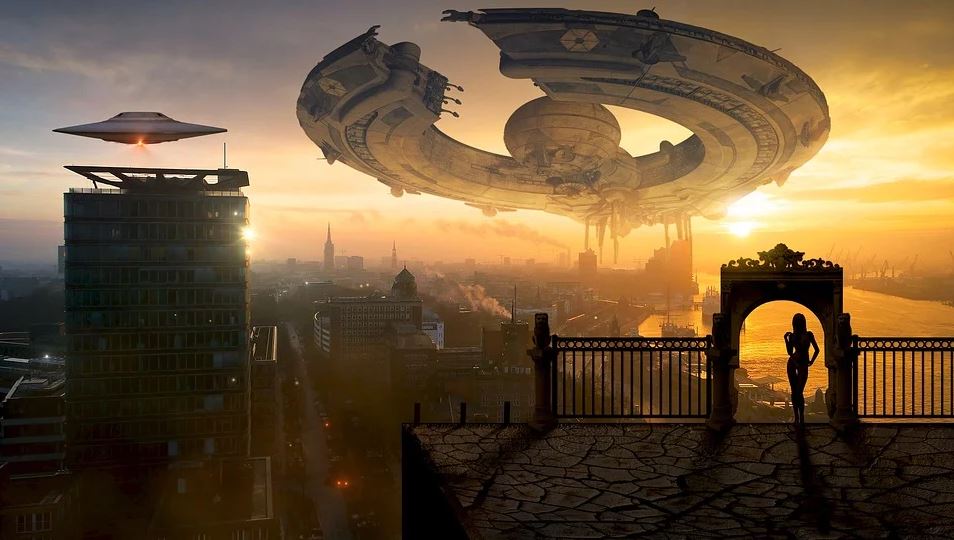 Kyoto, Japan: Beginning May 2020, Japanese digital fragrance startup Aromajoin is inviting talented developers and students of all types and in the US and Japan to apply for a challenging, month-long creative experience using Aromajoin’s flagship IoT scent device, the Aroma Shooter®, with the intention of inspiring never-before-smelt lifestyle prototypes.

The Aroma Shooter is a 6-chamber aroma emitter that completely abandons liquid media, which means no vapor, nor mist, nor steam. Based on Aromajoin’s proprietary solid-state fragrance material, the device simply transports scented air on command, making it impossible for odors to linger or mix together unintentionally. The Aroma Shooter gives creative people the means to toggle discrete scents as smoothly as visual content on a screen.

Hackaroma will be a distributed hackathon, as participants build prototypes with their Aroma Shooters in their own homes. Participants will demo their projects over the Internet on June 15th, 2020, and be scored by a panel of judges. Possibly most exciting,  Aromajoin will facilitate the world’s first livestreaming of scent data to Hackaroma spectators who own second generation Aroma Shooters. 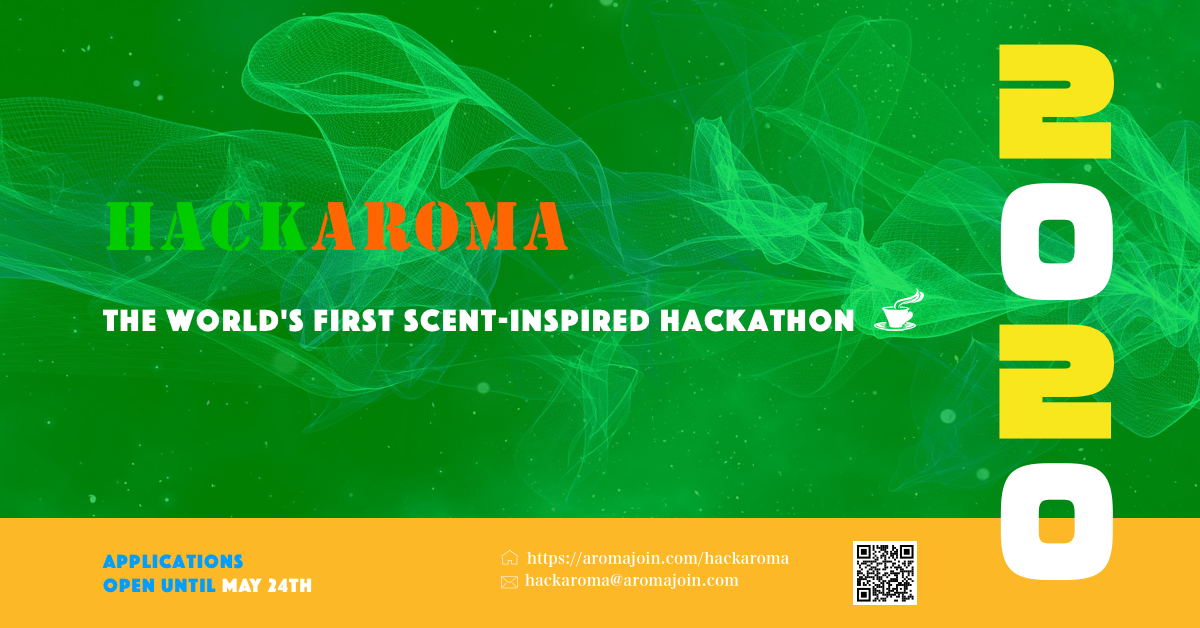 Participants of Hackaroma are encouraged to build prototypes for any real-world application they prefer, so long as they wield the power of the Aroma Shooter. Some ideas include an aroma alarm clock, timed diffusion of relaxing scents at work, smell-o-vision, or even smell-enhanced virtual reality and gaming.

Applicants will be screened for the creativity and feasibility of their project ideas.

Our mission at Aromajoin is to change the world with aroma communication. In practical terms, we are pioneering development of a true, end-to-end digital scent infrastructure. We imagine a future where scent information travels as seamlessly as text, audio, and video. However, we can’t do it alone! It’s important we cultivate a developer ecosystem that internalizes this mission as strongly as we do.

Why scent is the next frontier for technology | Israel21

Let’s Kick It! Vanilla Ice Teams Up With Joyburst to Release a New Flavor | US Magazine

Does Your Nose Help Pick Your Friends? | New York Times

Olfactory receptors are not unique to the nose | Nature

Sonic Branding Is the Next Marketing Disruptor | Adweek

Many Still Suffer From Covid-19-Related Smell Loss. Here Are Some New Insights Into Why | Forbes

Humans have 5 senses, but there’s ‘An Immense World’ of experiences for animals | NPR

Scents of mystery: Author Paola Totaro explores the sense of smell after she lost her own | Sunday Post

So, you can now SMELL the metaverse? | Creative Bloq

Do our genes determine what we eat? Study could pave the way to personalized nutrition guidance based on our taste perception | Science Daily

Camille: The Story, an interactive, multi-sensory experience at the Segal  | thesuburban.com

“In 1978, when Vickie and I married, I weighed 190 pounds, but was on a never-ending yo-yo rollercoaster ride, … My weight bloomed, with my wife’s good cooking that included a particularly good-tasting meal of roast beef, mashed potatoes, gravy and apple crumb pie … a meal I’ve not had in a long time, but it was so good, I can still smell it in my memory.”