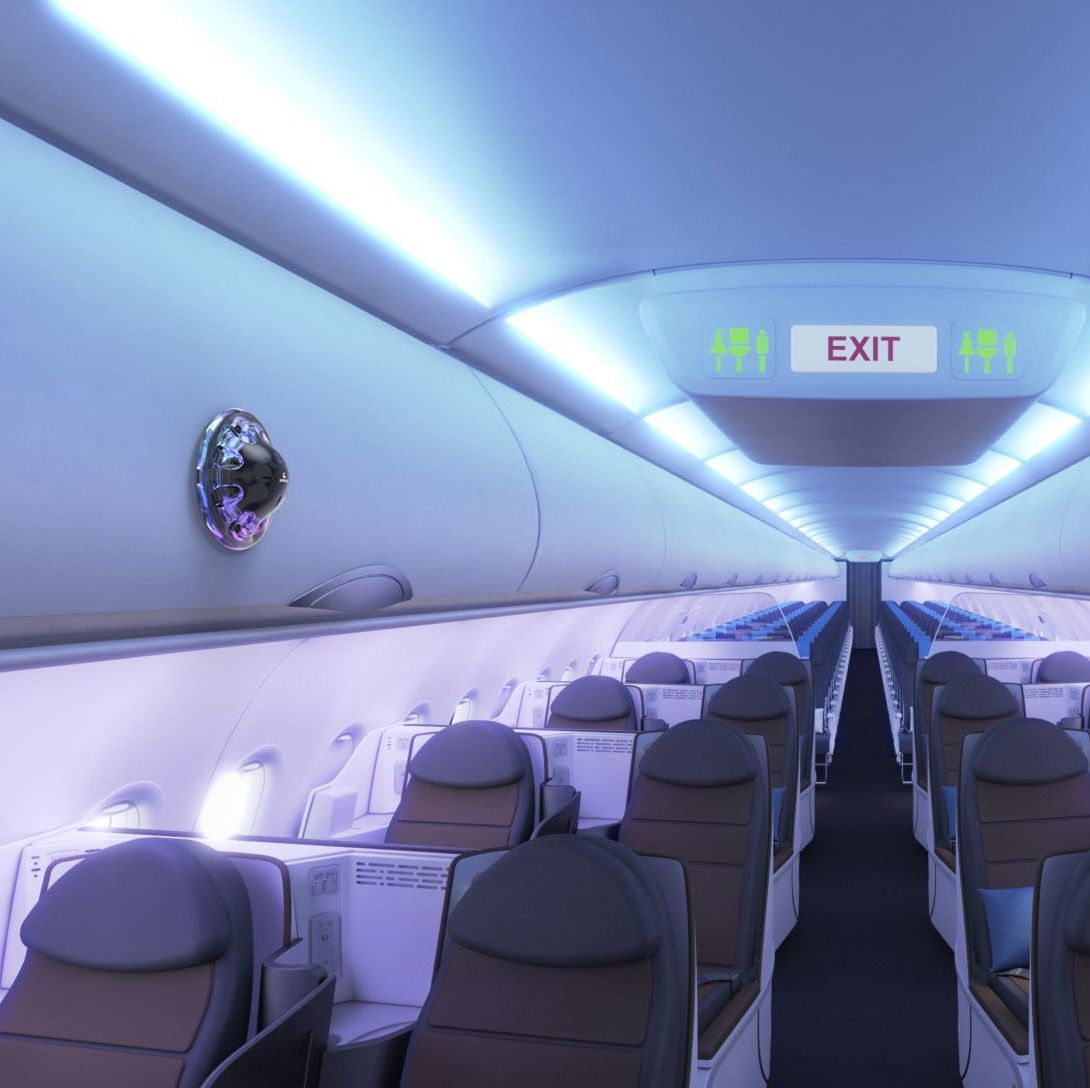 By msensory team08/05/2020No Comments
AIRBUS
Airbus, in collaboration with biotech startup Koniku, is rolling out a series of bomb-sniffing electronic noses in aircraft and airports.

The companies hope to extend the use cases to biological hazards, including diseases like COVID-19 (coronavirus).

In theory, this could replace the need for bomb-sniffing dogs.

If you’ve ever boarded an airplane for an international flight, you’ve likely come into direct contact with a very cute but very formidable bomb-sniffing dog. Once you’re on the airplane, though, the pooches aren’t typically along for the ride, meaning detection virtually ends at the security gate.

To bridge the gap, aircraft manufacturer Airbus has partnered with the biotech startup Koniku to build a passive solution: an electronic nose. This ‘E-Nose’ could be installed inside airports or on virtually any surface within an aircraft cabin.

“By using this kind of technology, we can unload the tension that is on security…and maybe use dogs for other purposes,” Julien Touzeau, head of product security for Airbus America, tells Popular Mechanics. These dogs know what they’re smelling, he says, but they’re expensive to train, so why not free them up for specific tasks?
The sensors are made up of genetically modified living cells. Oshiorenoya Agabi, founder of Koniku, told the Financial Times that they modify either HEK cells (kidney stem cells) or astrocytes (star-shaped brain cells) to have olfactory receptors that can identify compounds by smell.
One reason it’s so difficult to make these scent analyzers work is because unlike light and sound, scent is made up of mass, not energy. To tackle this problem, Koniku’s jellyfish-looking sensors can analyze the smell’s molecular structure to see if the scent matches the makeup of certain explosives, chemicals, or biohazards.

“The technology is based on the binding of molecules onto the surface of a cell,” Touzeau explains. The sensor is looking for the presence of molecules associated with known explosives, and when they bind to living cells inside the device, it can ID a match and “trigger a kind of cascade of events” that the sensor can track. This usually happens within 10 seconds or less.

An algorithm can then send the pertinent data to a security operations team. What happens next is up to national security officials and the airport in question. Touzeau says Airbus envisions this as a system that can be deployed all throughout an airport—hundreds of sensors working together in sync to actively track persons or pieces of luggage showing signs of explosives, all throughout the airport. If one sensor detects the presence of an explosive molecule, the next sensor should pick up on the same a few seconds later, and so on.

Originally, Airbus and Koniku developed the new biotech sensor for contactless and automated chemical and explosives detection, but in light of the COVID-19 (coronavirus) pandemic, the research team is extending its applications to also include identification of communicable diseases.

“There is no claim as of today that we will be detecting COVID-19,” Touzeau clarifies. “[But] we knew, from the beginning, that the technology had the ability to detect a bunch of different molecules.” He says the concept is to detect byproducts of the virus, like changes in the composition of a person’s blood or breath.

AIRBUS/KONIKU
Still, past efforts to nail down smart sensors specializing in smell have unanimously failed. Alpha MOS in France was the first firm to build electronic noses, but just about a year after it revealed a prototype device that could supposedly help smartphones detect and analyze smells, the website of its U.S.-based arm, Boyd Sense, went dark. In 2013, Adamant Technologies said it had come up with a device that could measure a user’s health from their breath. That company has also gone quiet.

Touzeau notes that the company is hopeful it can begin testing at two major airports in the U.S. and Asia by the end of this year. If Airbus and Koniku really do manage to get this e-nose off the ground and into the air, it could significantly augment security teams in U.S. airports.

Source: Could Airbus’s ‘E-Nose’ Put Bomb-Sniffing Dogs Out a Job?