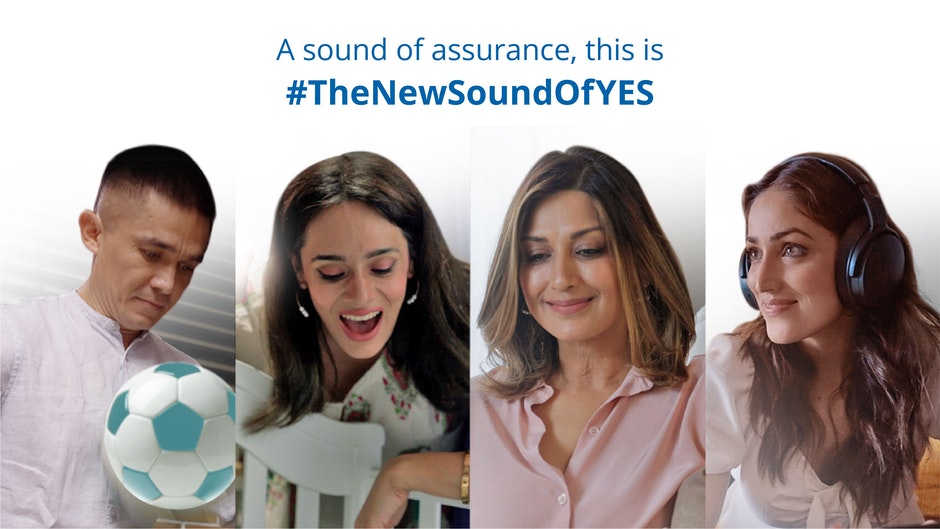 India-born Yes Bank is betting big on the merger of banking with music, and has recently launched its first-ever sonic identity to refresh the brand. The Drum has a chat with the bank’s chief marketer Jasneet Bachal on what went into launching the audio branding, and how the bank plans to deploy the unifying power of sound to appeal to audiences across communities and cohorts.

Banking – unlike many other consumer-facing categories – has unique challenges, with trust playing a huge role for the category. Building that trust is a complex journey, and bank brands have been deploying various marketing tools at hand to create the positive buzz – these range from onboarding film stars and sports personalities as endorsers to launching emotional or humor-laden ads.

One of the emerging trends being deployed by brands is sonic branding, where brands are putting music to work to create the distinct unique selling point (USP) for their offering. One such example has been the recent sonic identity launch of Yes Bank, a relatively young brand in the crowded Indian market that has many local players such as HDFC Bank, ICICI Bank, Kotak Bank and Axis Bank already firmly established.

Launched in 2004, this player has had an eventful journey, having been beleaguered with many challenges in business and ownership over the last few years. Last year it had a change of ownership and management in order to start its new journey. The bank has also moved on to rewrite its brand story with a new brand platform. The Drum asks Jasneet Bachal, chief marketing officer of Yes Bank, to share the backdrop of the sonic branding and its future plans.

Saying ‘yes’ to the new world of banking musically

Along with many organizational changes over the last twelve months, the bank has also shifted its business focus toward retail and MSME consumers from a more wholesale-led growth strategy. This has also led to an increasing need to build greater connect with retail consumers and establish a relationship of responsibility, care and trust, shares Bachal.

The focus on strengthening the brand’s connection with consumers, coupled with the increasing penetration of digital media and digital assets owned by the brand, made a compelling case for adding a sonic presence over and above just visual presence, she adds, explaining the logic behind the sonic branding. Sonic branding has been a relatively new addition to the marketer’s toolkit, with some brands including MasterCard, Netflix and Colgate deploying it in varying degrees.

Notes of the sonic branding

In its first step toward sonic branding, the bank has launched its musical logo (or ‘mogo’), created as a versatile sound signature to greet and connect with customers across platforms and geographies. The sonic identity for the brand seeks to capture the new organizational ethos and communicate warmth, she shares, and more is to follow.

The sound has been integrated across multiple touchpoints, with the melody being played across the bank’s digital and physical touchpoints. The media vehicles involve radio, digital streaming channels and social media.

Influencers on social media were also brought in to bring alive key attributes such as ‘responsibility’, representative of the new brand philosophy.

The hope, according to Bachal, is that the simplicity and sophistication of Yes Bank’s mogo will stand out and help in forming a deeper, more direct relationship with the consumer, as well as help the bank to be perceived as a brand that has kept pace with time and circumstance.

Deploying music to humanize the brand

With sensory branding increasing in incidence as a means for brands to create a distinct imprint in the consumers’ minds, audio branding is also emerging as one of the key pillars. With the growing penetration of digital transactions, there is an opportunity for brands to build a deeper engagement, even in transactional situations. Realizing this, the bank decided to go for a simplified solution to capture consumer attention, complementing the visual marketing strategy with a sonic identity to strike a chord with the existing consumers, as well as reach out to the youth.

Explaining the task cut out for Yes Bank’s sonic branding, Bachal says: “The sonic branding is an attempt to meet the evolving consumer needs in a changing world, humanize the brand and deepen consumer connect, while conveying the brand attributes including responsibility.”

Look out: the challenges of sonic branding

Anyone turning to sonic branding needs to be prepared for a long journey in establishing association and recognition. The process can be likened to a marathon rather than a sprint, points out Bachal, since “it involves infusing all relevant touchpoints and communication with the same captivating sound architecture, which will function as the sonic DNA of the brand in retail and social environments”.

The task would be to focus on thinking about how to keep the melody/sound versatile enough to blend into different settings, even while remaining unique and memorable. The good part is that sonic branding addresses and even complements the realities of a Covid-19 world, both at a functional and an emotional level, she adds.

Source: How Yes Bank is deploying sonic branding in a big way | The Drum 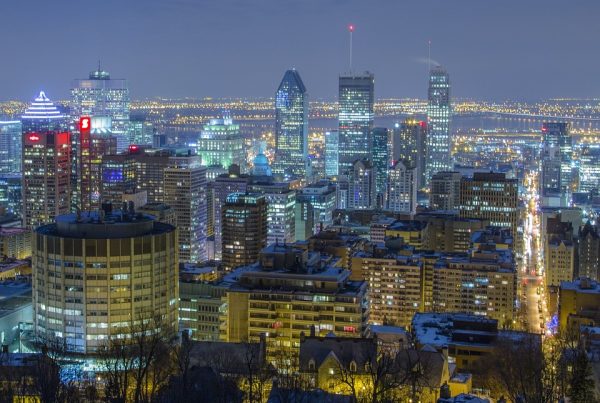