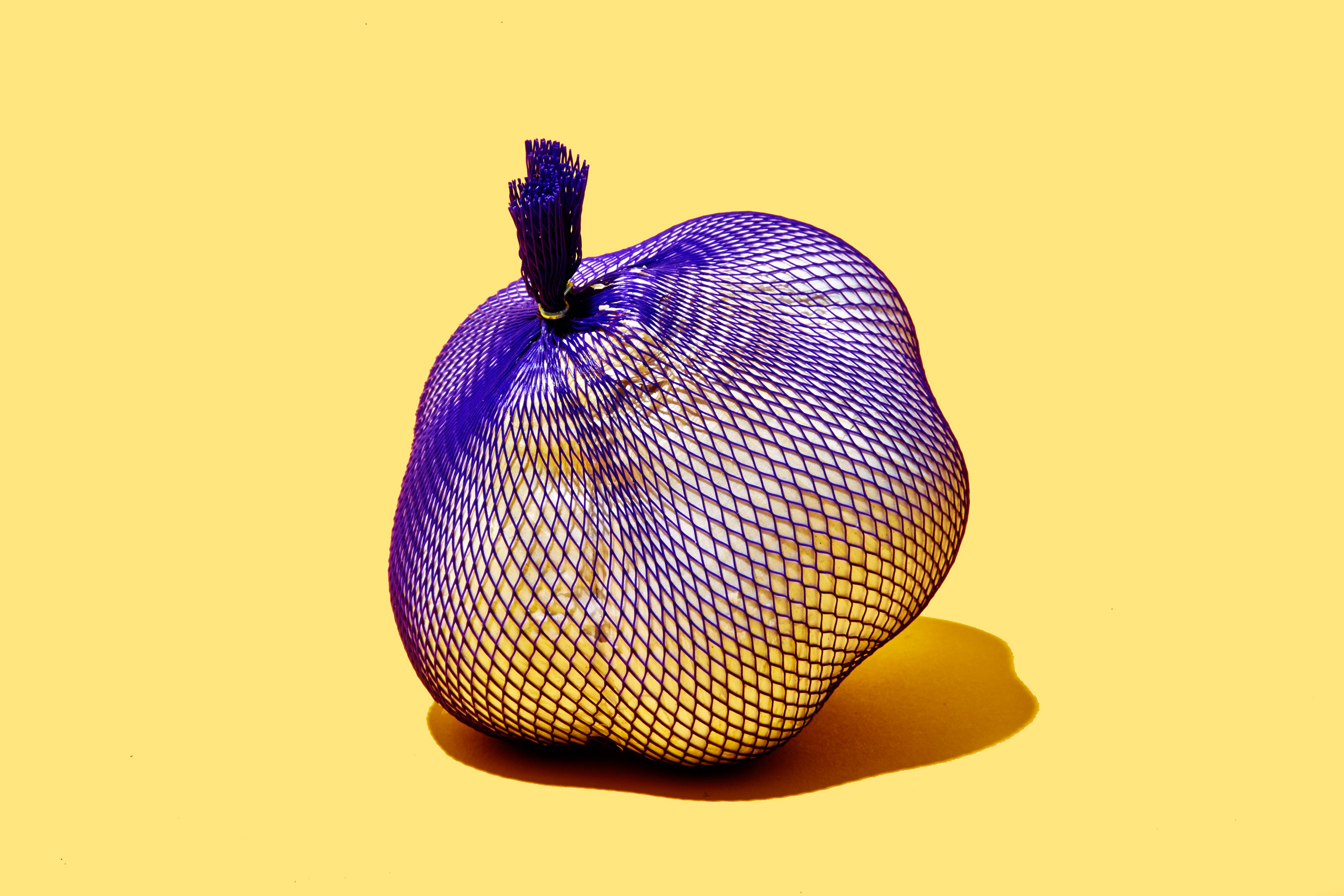 Here’s How to Get Rid of a Bad Aftertaste | Time

Ordering a dish loaded with garlic or onions can be a commitment. The flavors can linger on the tongue long after a meal is over, no matter how many breath mints you pop.

But what actually causes a bad aftertaste — and is there any way to get rid of it?

Cordelia Running, director of the Saliva, Perception, Ingestion and Tongues (SPIT) lab at Purdue University, says that aftertastes are generally caused by “little bits of the actual flavor stimuli that might hang around”: physical remnants of food that get caught in the mouth, for example, or molecules that remain in the saliva or mucus.

Potent foods, such as garlic and onions, may cause an even lengthier aftertaste because molecules associated with their taste and scent can get into the bloodstream and circulate throughout the body, Running explains. Once they’re in the blood, the substances “can ooze out through the fluids between your cells,” Running says, getting into saliva and sweat and potentially contributing to a lasting taste or smell. The compounds are also passed up through the lungs and throat before exiting through the mouth, another way they can contribute to aftertaste. The substances are so pervasive that pregnant women’s amniotic fluid may even smell different after they eat garlic, research shows.

Raw, chopped garlic and onions are the worst offenders, Running says. “When you smash something like garlic or onions, you damage the cells,” she explains. “You release enzymes that are present in that food, that the plants evolved to protect themselves from being smashed and eaten” — in other words, the enzymes that give onions and garlic their stinky, burning properties.

Brushing and flossing are good first lines of defense against a bad aftertaste, since they can remove physical food particles lodged in your mouth. But if those compounds get into your bloodstream, no amount of brushing will cure your breath completely, Running says. “If it really is coming from these things in your bloodstream, you may just smell like garlic for a while.”

You could also try canceling out the aftertaste with other odors or flavors, Running says, but you run the risk of creating a mixture that leads to “more unpleasantness.” One study from 2016 suggests that apples, mint leaves or lettuce are the best foods to eat to get rid of an aftertaste, because they contain substances that may counteract the stinky ones in your blood. Parsley and milk may also work, according to the chemistry blog Compound Interest.

If that doesn’t do the job, you may just have to wait it out, Running says. Even then, it may take people different amounts of time to fully process certain foods — which may explain why some people are tormented by aftertastes for hours, and others hardly notice them.

“All of that depends on, how well did you chew our food? How fast did your stomach dump it into your intestines? How fast does it pass through your intestines?” Running says. “There’s an enormous range of variability from one person to the next.”

As with many things, prevention is the best medicine. Cooking garlic and onions before eating them neutralizes those potent enzymes and in turn cuts down on aftertaste, Running says.

Source: Here’s How to Get Rid of a Bad Aftertaste | Time

“It may be that which we call a rose by any other name would smell as sweet,’ but I should be loath to see a rose on a maiden’s breast substituted by a flower, however beautiful and fragrant it might be, that is went by the name of the skunk lily.”