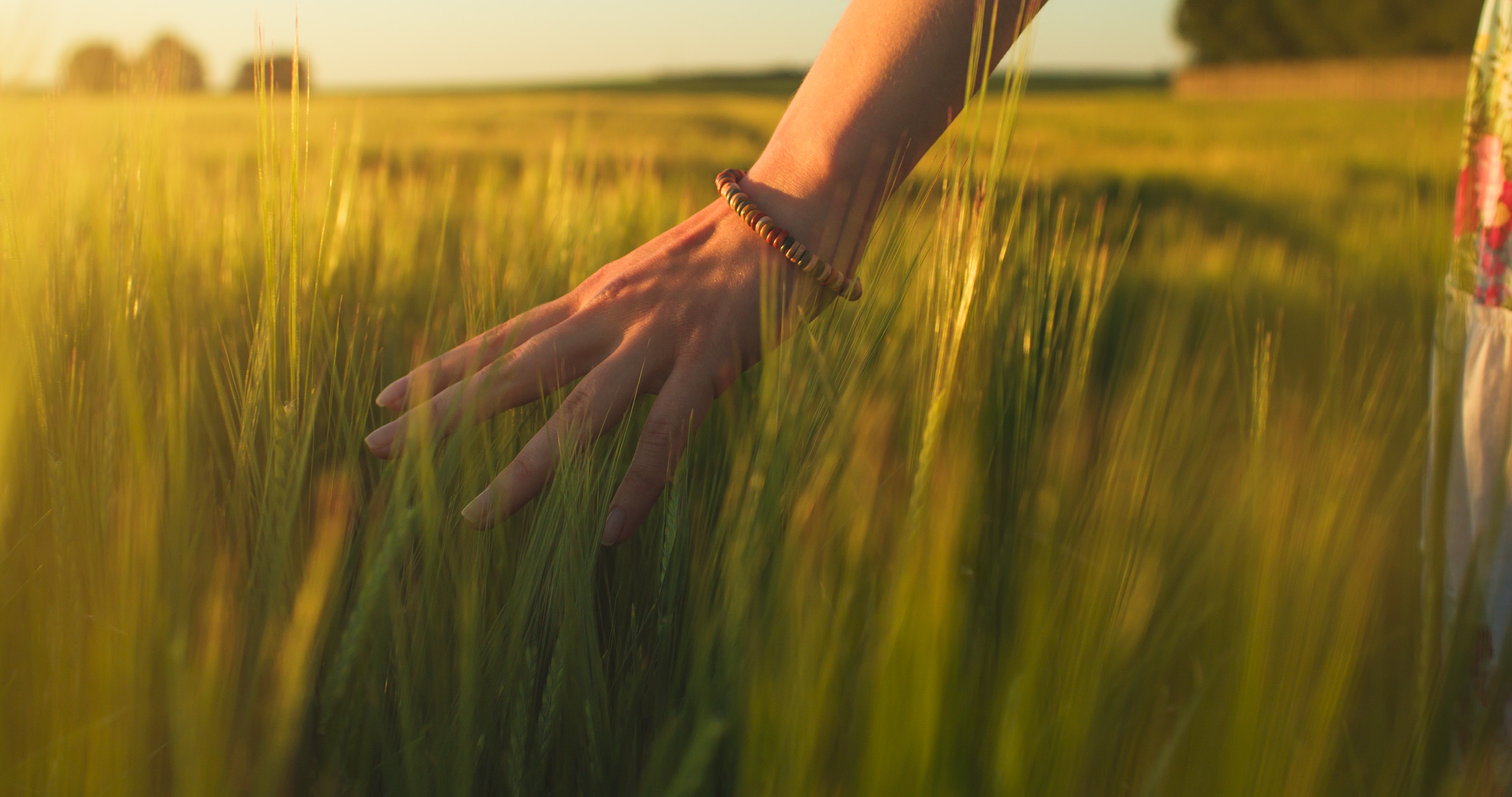 When you wake up in the middle of the night in total darkness, it can feel as if you have auditory superpowers. Suddenly, you can hear floorboards creak storeys below and the softest rustle of foxes destroying the bins outside, once again. Indeed, it is common wisdom that when you lose one sense, the remaining senses heighten.

Research with people experiencing long-term sensory deprivation, such as blindness or deafness, appears to support this notion. People born without sight can indeed feel and hearthings significantly beyond the range of the sighted.

Brain data initially seemed to explain these sensory superpowers. When a major sensory input is lost, the brain area that would have supported the missing sense now becomes active to other inputs. This can happen across sensory systems – like visual areas activating to touch in the blind. But it can also happen within sensory systems – such as the brain area of an amputated hand becoming more responsive to touch on the opposite hand or the remaining part of the amputee’s arm. It was long assumed that more brain space meant more processing power and, therefore, should also mean enhanced perceptual powers for the invading sense.

While this is still the consensus across the scientific world, the idea is starting to attract some unexpected controversy. Our new paper, published in the Journal of Experimental Psychology: General, has shed some light on the problem.

One reason behind the recent controversy is that sensory enhancement in blind individuals may simply result from their dependence on touch to get by, and increased exposure to fine tactile discrimination, such as braille. Indeed, scientists have been able to train people with intact vision to show similarly impressive touch discrimination as blind people, with sufficient training. That is, it may not be that case that blind people are using their visual cortex to process touch at all.

Other studies have found no evidence of sensory deprivation boosting sensory perception where it would be expected (for example, in blindness or following amputation).

To dig deeper, we experimentally caused temporary sensory deprivation in a group of volunteers and compared the results with those of a control group – a total of 36 participants. Using a simple anaesthetic – Lidocaine, like you get at the dentist – we blocked touch and movement perception of a single finger of our participants. The anaesthetic was applied twice (on consecutive days), and lasted about two hours.

We found that this very small period of deprivation lead to significant improvements in touch perception of the finger directly adjacent to the anaesthetised finger, with no changes in the other digits. Why just the neighbouring finger? Research with primates shows that when one finger is lost, it’s mostly the neighbouring fingers that claim the missing finger brain territory.

Our results show that the brain immediately boosted touch perception in one of the remaining fingers of our “temporary finger amputees” – suggesting short term deprivation can indeed have functional benefits for perception, without training.

What’s more, in another group, we showed that blocking touch perception on the index finger boosted the effect of a sensory training procedure applied to the middle finger – its effects were more widespread across the hand than in a non-anaesthetised group.

Stroke rehabilitation and beyond

These results are exciting as – unlike some past studies – we can actually show that sensory deprivation has different, and separable effects when used by itself, and when used to boost the effects of sensory training.

Crucially, this holds promising implications for rehabilitation following brain damage. For example, sensory function of a hand affected by stroke can be improved by a sensory blockof the opposite, unaffected hand. It also helps us understand a popular therapy for strokethat requires the unaffected arm to be bound, forcing use of the affected arm. It may be that this works partly thanks to the sensory and motor deprivation resulting from the “good arm” being bound. If this can be shown to truly be the case, we can use this knowledge to further push what this therapy can achieve.

The research can also help us answer a bigger question in neuroscience. While we show that sensory brain resources can be reallocated within a sensory modality – meaning a finger can use the brain territory of another finger to support touch perception – it remains unclear whether the brain can learn to reuse an area designed to support a different sense. So we still haven’t shown whether the vision area of the brain could be used for a completely different purpose. Very new perspectives suggest that this kind of reorganisation might be too extreme, and brain areas are limited to the general functions they were designed for.

While nobody denies that there are changes in brain activity after sensory deprivation, it is unclear whether such changes are necessarily “functional” – affecting how we move, think or behave. But we are certainly edging closer to understanding the complicated brain processes that enable the sensory experiences that ultimately make life worth living.

Source: Numbing a body part can boost sensory powers elsewhere – here’s what that tells us about the brain