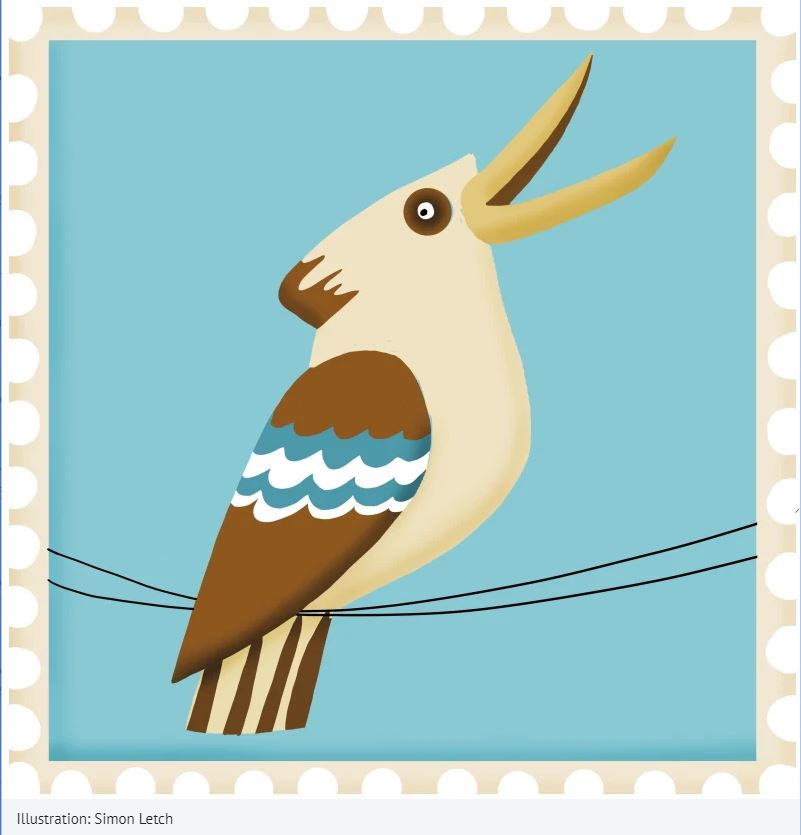 Everyone at my all-girls high school was a nerd, but by year 8, two camps had emerged: those wise enough to the ways of the world to use deodorant after PE, and those who were yet to get the memo. I started off the school year in the latter camp; a few guerilla attacks from cooler girls armed with a can of Impulse body spray and I defected.

Horrifyingly, the particular Impulse body spray that was in vogue back then – this was the mid-’90s, when eyebrows were outlawed and Gwyneth Paltrow’s idea of alternative therapies was dating Brad Pitt – was the Spice Girls formula. The limited edition “rich Oriental blend” (thank you to the internet, which forgets nothing) was made up of “tangerine (Sporty Spice), lavender and vanilla (Baby Spice), African padouk and musk (Scary Spice), warm amber and red pepper (Ginger Spice) and jasmine and lily of the valley (Posh Spice)”. Wow, can you say problematic? We didn’t. Regardless: I can invoke that cloyingly sweet, politically offensive concoction – along with Vegemite-and-Kraft-cheese white bread sandwiches, book-covering plastic and other things which smell like teen spirit – as though 1997 was yesterday.

We don’t often talk about history in terms of its smells. Go to a museum, historic house or other cultural heritage space and your cues will be overwhelmingly visual; if there is something to touch or smell, it’s usually in a cordoned-off section for kids. But the olfactory can be a powerful memorial to what’s come before, as the Japanese government must have realised when it released a list of the country’s top 100 best-smelling spots, both natural and cultural, in 2001, or when a museum in Istanbul unveiled a 2016 exhibition, Scent and the City, celebrating 4000 years of Anatolian civilisation through odour.

Of course, some scents are best left behind. The aforementioned body spray springs to mind. But there are also smells we are losing that might be worth preserving. Cecilia Bembibre, a researcher
at London’s UCL Institute for Sustainable Heritage, has extracted the whiff of old leather gloves, a 1750 potpourri recipe and books stored at St Paul’s Cathedral for future generations.

Cities have their own distinct smells, which are changing all the time. I noticed that every dispatch from a returning expat on the bushfires mentioned the smell of smoke hitting them as soon as they exited Sydney Airport around Christmas time. Sydney is a pungent city, governed variously by the vegetal strain of mushed jacaranda petals, the clean sweep of heavy rain, chemical notes of Sun Protection Factor and exhaust fumes. It must have been shocking to arrive and smell only one thing.
Academics focused on the multisensory experience of urban space are developing “smell maps” of cities, which track what happens block by block. In New York, where I lived for so long, I feel confident I could identify certain subway stations by smell alone. There were also certain blocks I avoided because they always smelled like urine. Now I live in Washington, DC, where the underground train system smells different and – perhaps because of the preponderance of back alleys for rubbish collection – residential streets smell slightly sweeter than in New York. I am also lucky to live with the world’s best air freshener: a toddler. In what must be an ingenious evolutionary adaptation, no matter how dirty he gets playing at the park in the mud, his head always smells like soap.