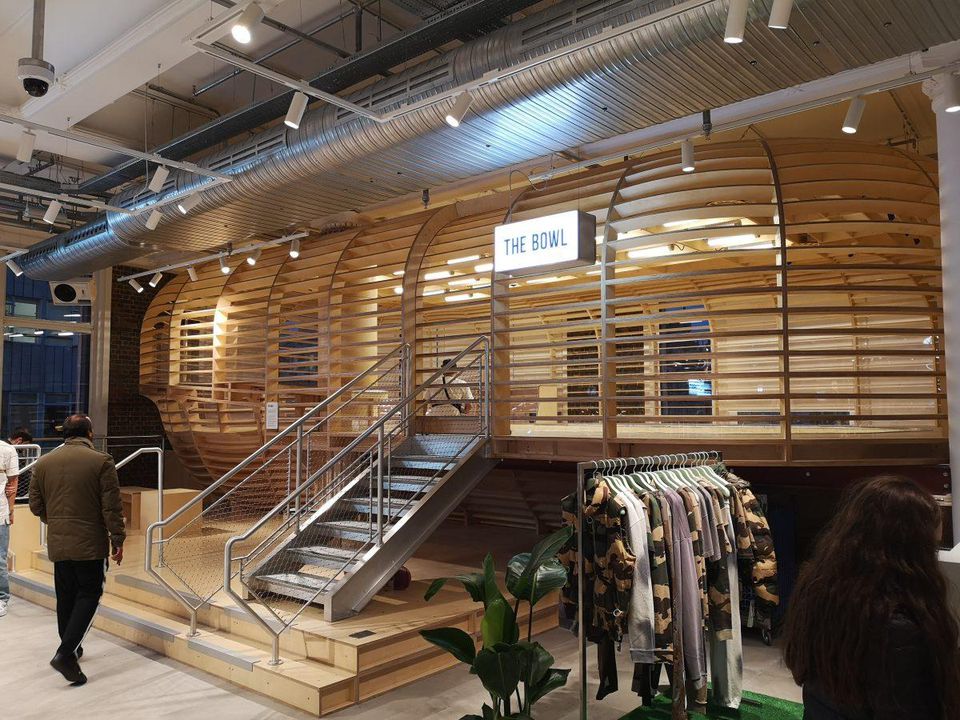 “The report of my death was an exaggeration” that oft-misquoted line from Mark Twain when on a trip to London in 1897 after rumors starting spreading of his grave ill-health then death.

In so many ways he was far ahead of his time and it is a testament to his foresight that we can still learn much from him today.

Treat [the customer] as guests when they come and when they go, whether or not they buy. Give them all that can be given fairly, on the principle that ‘to him that giveth shall be given’.

Harry Selfridge had an underlying philosophy that his store shouldn’t be seen simply as a ‘shop’ where he sold ‘stuff’. He was passionate about Selfridges being a social and cultural center, one where people could commune, relax, browse – enjoy the experience.

Strangely, the very same values and qualities we place on great customer experience today, over a hundred years later. 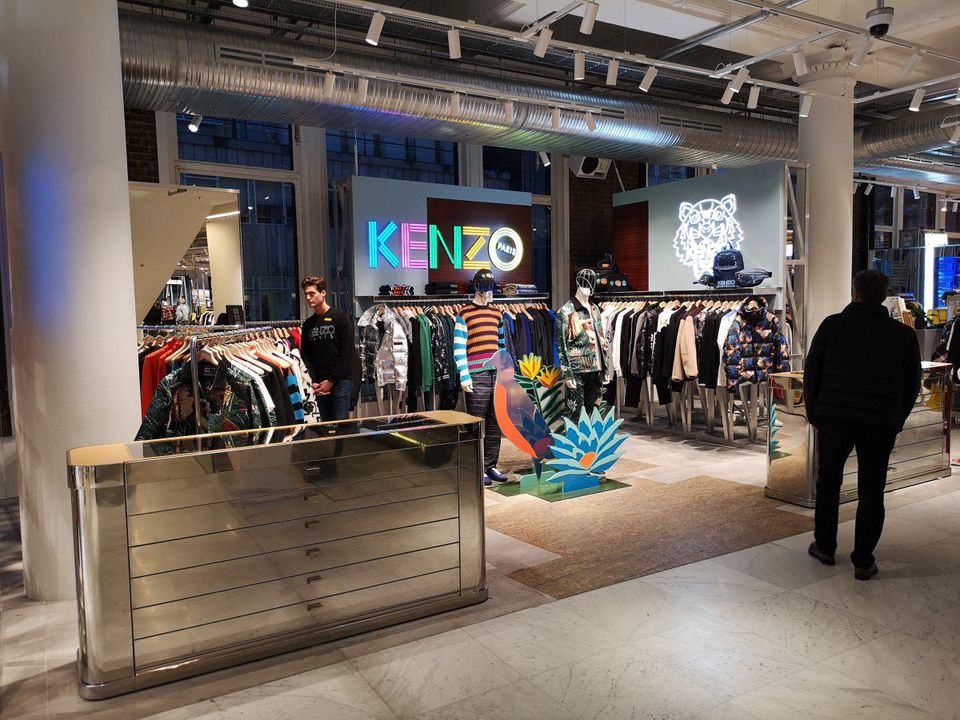 The department store model is perfectly able to survive and in actuality, should be able to thrive in this e-commerce age but needs to display a number of characteristics in order to do so. Here are the top five:

For any department store to be successful, the very nature of it demands that it is a ‘destination’ for shoppers, somewhere to spend time rather than merely ‘shopping’. If it doesn’t do this, why bother to have a department store at all?

The nature of most is that they are intrinsically large spaces, therefore this space should be used to create something inspiring rather than simply filling the space with product.

Founder of Boxpark, Roger Wade once said “Online is like watching fireworks on TV” and never a truer word was spoken. In other words, if I’m coming to a department store, I am seeking a multi-sensory experience. One that will stay in my memory.

Let’s face it; life’s hard enough as it is right? So why not provide a little magic, a little inspiration to keep us not only entertained but above all, curious. What’s around the next corner? What will I find? The best do this in spades – and keep us coming back because they are constantly updating that experience.

The space which your average department store enjoys is both a handicap and an asset. Whilst the costs might be huge, the opportunity to continually use that space in more and more imaginative ways is an advantage others do not enjoy.

Whether it be a skate bowl as in Selfridges in London, the element of surprise to inspire and delight your customers should be second nature.

5. We’re Human After All

Above all, we’re all human. Whether it be augmented reality, virtual reality, robots you name it there are a plethora of technology solutions out there. But above all, great retail relies on great human interaction.

If executed well, the department store has a unique place in the retail landscape and offers something which no other retail formats can provide.

We see our physical stores as social hubs, as much as we do retail spaces – it’s something which has been part of our DNA since the store opened in 1909. The introduction of a working skate bowl is a decision we arrived at early on.

All those years ago, Harry Selfridge was way ahead of his time; and today he still provides the blueprint for the successful department store model.

I am a retail analyst, writer, and keynote speaker on retail challenges and trends with a focus on consumer behavior, customer experience, and technology disruption. Prior to founding Retail Reflections, during my 20-year retail career, I held senior positions at Kingfisher …

Source: Five Reasons Why The Department Store Model Is Far From Dead