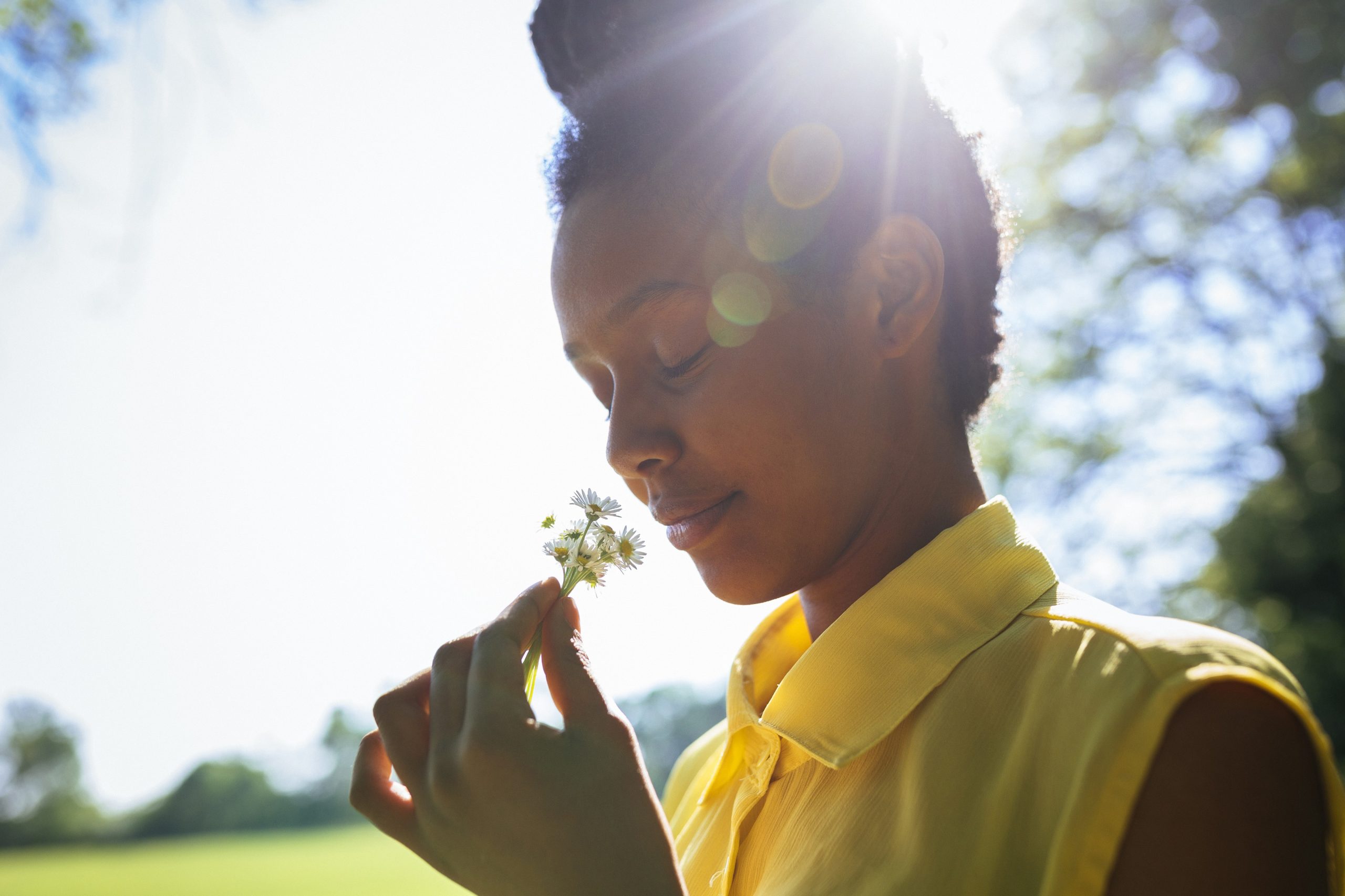 This is a modified excerpt from Inside Your Head 🧠, a weekly newsletter exploring why your brain makes you think, feel, and act the way you do, written by me, Elemental’s senior writer and a former brain scientist. Subscribe here so you won’t miss the next one.

In 2011, a majority of young people said they would rather give up their sense of smell than give up Facebook. Ten years later and oh how the times have changed.

Once the most neglected and disrespected sense, the Covid-19 pandemic has forced millions of people to care about their ability to smell — but only after they lost it. As early as March, reports started to accumulate that loss of smell, technically called anosmia, was one of the earliest and most distinguishing symptoms of Covid-19. Suddenly lacking the ability to get whiffs of coffee, freshly cut grass, or a loved one’s aroma can cause people psychological distress, including feelings of isolation, depression, and anxiety. There are also serious potential dangers associated with anosmia, like not noticing the smell of smoke or a gas leak.

The silver lining to this global loss of sensation is that smell is finally getting the respect that it deserves, and scientists are able to study scent in a new way, which could help the 3% of Americans who had lost their sense of smell even before the pandemic. (A cliff notes version of the science of smell is below, but if you want a real deep dive, check out Brooke Jarvis’s fascinating feature in last week’s New York Times Magazine.)

Your brain smells so good

Smell has traditionally been an understudied sense, in part because of the assumption that humans are pretty bad at it. While this is true compared to some species like dogs, which have twice the number of odor receptors we do, research has shown that humans actually have perfectly adequate sniffers. In fact, Rutgers University psychologist John McGann writes, “When an appropriate range of odors is tested, humans outperform laboratory rodents and dogs in detecting some odors while being less sensitive to other odors.”

One study from 2014 estimated that humans could smell a whopping 1 trillion scents, orders of magnitude higher than the paltry 10,000 scents we previously got credit for. The scientists deduced this number by testing people on whether they could tell two highly similar smells apart, suggesting our noses are more sensitive and have a greater range than previously thought. While the 2013 study has come under some criticism for its mathematics, there is growing consensus among neuroscientists that earlier research underestimated humans’ smelling ability.

Here’s how smell works: Millions of sensory cells, called olfactory neurons, are located high inside your nose in a patch of tissue called the olfactory epithelium. Each olfactory neuron has an odor receptor that is activated by many different microscopic odor molecules that float around in the air. Flowers, food, and feces, for example, all emit numerous different odor molecules that stimulate these receptors. When activated, the olfactory neurons pass along the information to your brain, which then combines the signals to register it as a unique scent.

In the brain, smells are first processed in the olfactory bulb, located behind the bridge of your nose. Next, the signal travels to the piriform cortex where scent information is interpreted. The olfactory signal also goes through the thalamus — a relay station in the brain — and then on to other regions such as the hippocampus and amygdala, which are the brain’s memory and emotional hubs, respectively. (Regular readers of Inside Your Head may recognize these two terms by now.) The connection between the olfactory system and the hippocampus and amygdala are why smells can be such strong memory triggers.

Covid-19 is not the first disease to lead to loss of smell. Anosmia is a rare side effect of some viral infections as well as some autoimmune conditions, and there may be a connection between olfaction and the immune system. Several neurological disorders, including Alzheimer’s and Parkinson’s disease, are also associated with changes in a person’s sense of smell. In these conditions, the anosmia is thought to stem from damage to the olfactory bulb or other brain regions. With Covid-19, however, scientists think the problem arises in the nose.

While olfactory neurons are the key players when it comes to scent, scientists recently discovered the importance of support cells in the nose, called sustentacular cells. In August, I wrote about research from Johns Hopkins University showing that these support cells carry the vast majority of ACE2 receptors in the nose, which the coronavirus uses to latch onto and infect cells. When the sustentacular cells get infected, they become defective and eventually die, damaging the olfactory tissue and disrupting people’s sense of smell.

Try this if you’ve lost your ability to smell

The good news is, for most people with Covid-19, loss of smell doesn’t appear to be permanent, potentially because those sustentacular will start to grow back. If you want to speed up the process, physician and writer Bo Stapler offered a few methods to try in an article for Elemental from last summer.

One option is to use antihistamines or a steroid nasal spray to reduce inflammation in the nose. These treatments work to restore nasal function for allergies and other respiratory viruses, so they might help for Covid-19 too. The more involved treatment is called smell training, which scientists think may “amplify the body’s natural mechanism of recovery.”

Scientific evidence suggests smell training may indeed be an effective mode of therapy for smell loss. For example, research using brain imaging with functional MRI indicates that smell training with poignant aromas like that of cinnamon, vanilla, orange, and banana can alter neural pathways in individuals with post-viral anosmia.

The technique of smell training often makes use of essential oils (individually or in kits of a few aromas) to prompt sensory response. Patients open a jar of a particular scent and focus on their memory of that smell for at least 20 seconds while attempting to minimize distractions or other thoughts. They then move on to the next scent. A full course of training repeats this activity twice daily for several weeks.