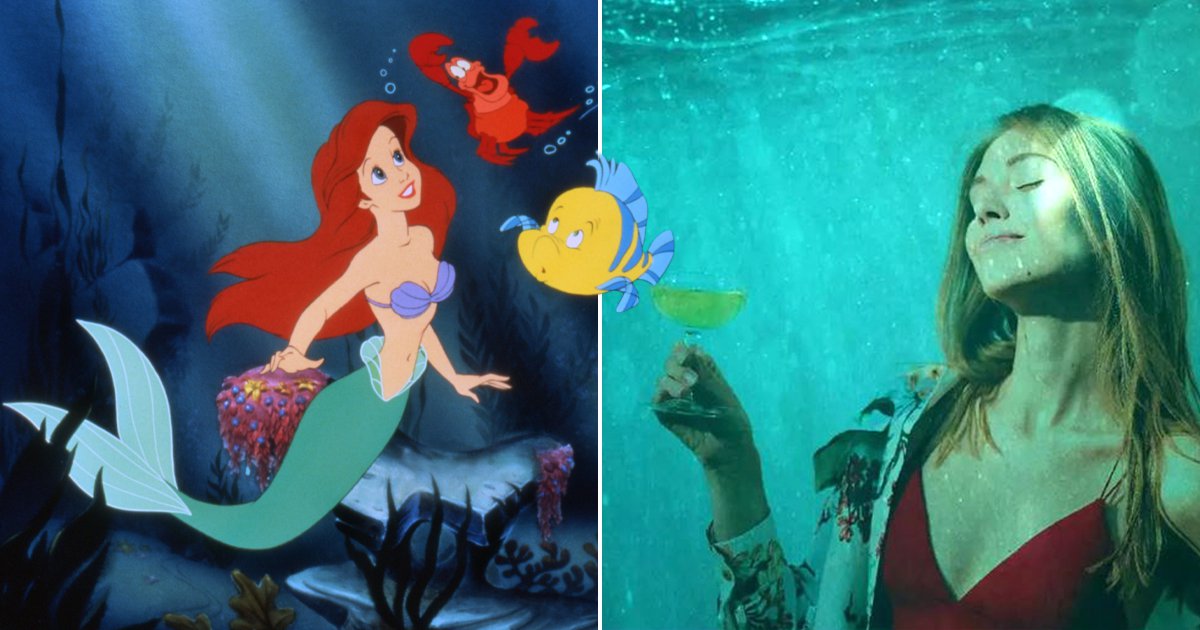 Are you ready to go floating under the sea? Disney fans are in for a treat with the announcement that a new pop-up is coming to London, which it’s themed entirely around The Little Mermaid. The multi-sensory theatrical experience is hosted both above and below the sea. You will get to visit King Triton’s vast kingdom, where merpeople will offer you cocktails of an oceanic variety (it’s just a guess, but they’ll probably be a tad salty).

Or explore the smuggler’s passage, which will lead to secret coral reefs where merpeople will soothe your soul with songs. If you dare, you can also pay a visit to the sneaky Sea Witch, but don’t make any dirty deals with her. The bar launches on 17 September in a secret London location and humans can purchase tickets at £45 per person – which includes entry and three cocktails. 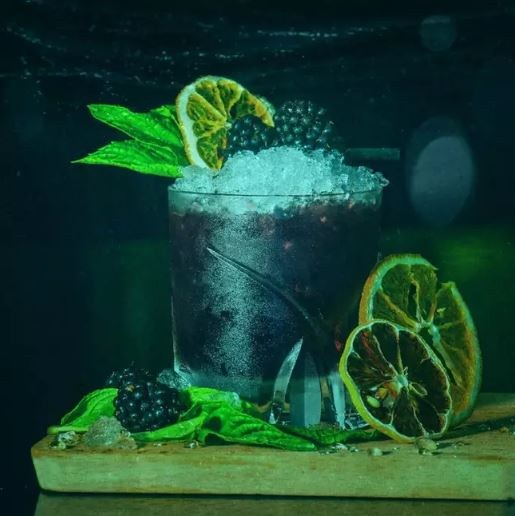 A series of underwater-themed cocktails will be on offer (Pics: Fever)

Each session lasts for 90 minutes and has been designed with social distancing in place, with hand sanitiser stations, cash-less payments and mandatory temperature checks. ‘Relive the centuries-old fairytale as you witness the human world collide with ocean life in a theatrical cocktail experience,’ the description reads on the website. ‘Meet fellow seafarers on the shores of a stormy sea before diving deep down into a secret underwater cave, where you’ll find walls of coral and pearls that glimmer as the water passes. ‘Will you drink the nefarious sea witch’s draught? ‘Surrounded by stunning decor, talented actors and secrets to be uncovered, get ready to discover the mysteries hidden beneath the surface!’

And it goes without saying: Disney tunes from the film and other tunes from the deep will be played throughout the night. Sing along and keep your eyes out for creatures of the sea.