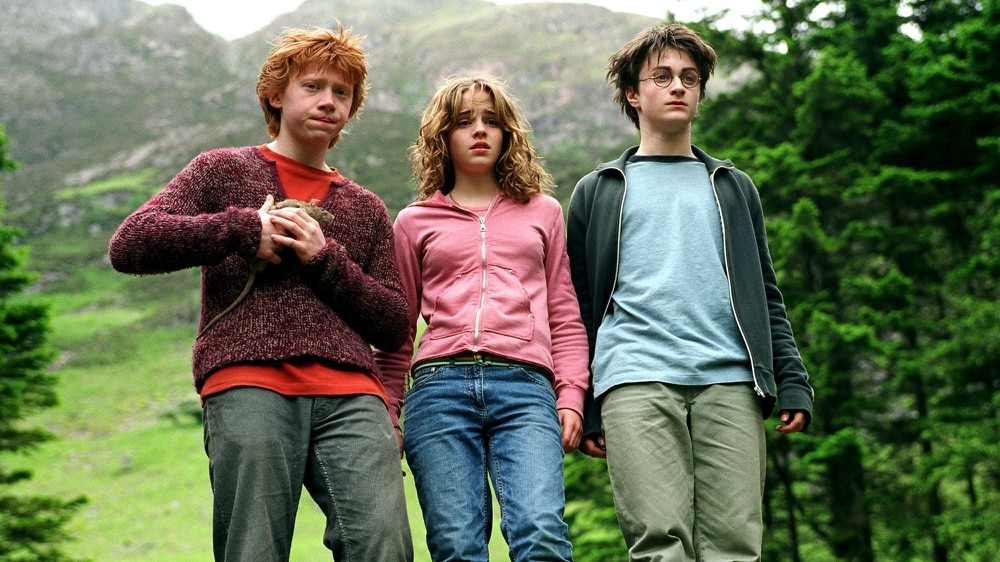 To mark the reopening of its cinemas across the country after months of lockdown, Cineworld is running a special 4DX Never Been Seen screening programme.

The unique screenings give film fans the chance to experience four classic films for the first time ever in ‘multi-sensory 4DX extreme cinema’.

The exclusive 4DX screenings have stimulating effects such as motion, water, wind, scent and lighting – timed with precision to enhance what’s happening on screen.

In celebration of the 10th anniversary of the film’s release, Christopher Nolan’s Inception will be one of four blockbusters released for the first time ever in 4DX. Audiences will feel every twist, crash and splash in the mind-bending, acclaimed thriller – an ideal taster ahead of Nolan’s much-anticipated Tenet, releasing in 4DX on August 26.

The 4DX extreme sensory screenings will be available at 24 Cineworld locations across England including Telford and Wolverhampton.