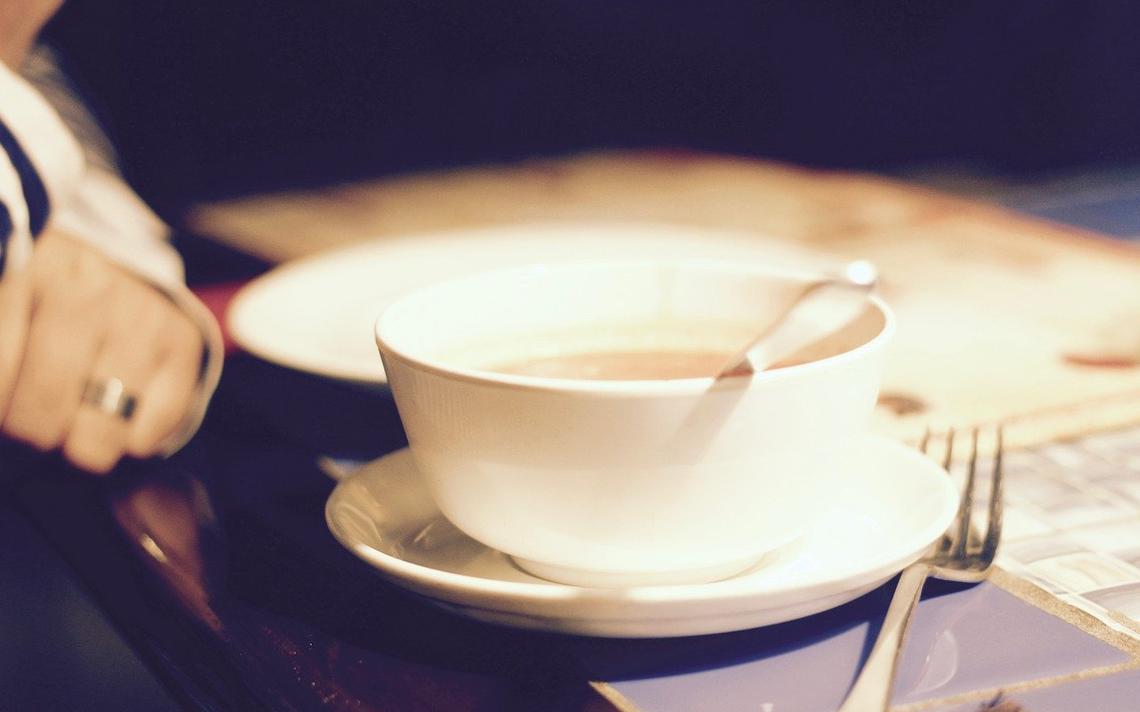 Chicken soup is indeed good for the soul.

You have probably heard of the book “Chicken Soup for the Soul,’’ which was published in 1993 and became a bestseller that spawned a series that remains popular. The self-help books primarily tell true stories about ordinary people who have extraordinary experiences.

Long before the first book was published, Mother warmed her family with soup on blustery winter days when it was a long slog to clean gutters, grind feed and finish other chores.

Mother’s chicken soup included homemade egg noodles, which were left to dry in sheets hung on rods beneath the piano bench. The bench was at the mouth of a furnace vent. It was also my seat at the supper table and it also served as a thermostat of sorts so the output of the wood-burning furnace could be measured.

Mother awakened the furnace in the morning with discarded newspaper and, on occasion, corncobs. Dad was responsible for keeping the furnace room filled with chunks, which were tossed down a chute. Mother often worried about chimney fires, fearing that creosote and an overheated furnace might damage the house.

A minor fire, which was easily put out, did occur. It prompted the older boys to lug a log chain unto the roof and send it cascading down the chimney. The wood produced an aromatic heat, the smell of which lingers in memory.

The furnace was a huge step up from the heating oil stove in the decrepit rented house that we had lived in before. It provided little heat to the upstairs and, combined with drafty windows, made walking barefoot on the floor or entering the bed bone-chilling experiences.

The egg noodles along with carrots from the root cellar, celery, bay leaves and other seasoning filled empty bellies and warmed the inside and out. Good soup could not be made without chicken — specifically a hen that had outlived its egg-laying purpose.

Mother had more than a few to choose from in the 500-layer flock. Her youngest son was nominally in charge of feeding the flock and gathering eggs. He was not particularly good at gathering eggs due to the fact that nests were occupied by hens that were upset when a hand reached beneath their bellies.

Mother did not understand why I would rather be kicked by cow than pecked on the wrist by a mean hen. After a discussion, it was agreed that I would be a better egg gatherer. I tried hard to hold up my end of the bargain, but I could not reach beneath one particularly mean hen.

No hen, Mother said before leaving to toss table scrapes to the chickens, could possibly be that mean. She returned with a few eggs in the wire basket and a dead chicken at the bottom of a five-gallon pail.

It was the nastiest one in the flock.

Mother — who tended all living things with kindness — said nothing and I dared not ask what had happened. We would, she said, be having chicken soup later in the week/

Kathy makes good soup. However, in the early months of our marriage it seemed that it could be improved by a few suggestions. Beef soup, I said, could not be good if bones were not in the slow cooker.

An inexperienced husband quickly learns that it is a serious mistake to question such things. I would teach through my own preparation. However, my creation proved to be nearly inedible. I have had more success recreating Mother’s pork bone, potato and sauerkraut. The problem — a meal breaker for sure — is Kathy cannot stomach kraut’s smell. The fermented cabbage must be snuck into the house and cooked only when she is absent.

Source: Chicken soup — and the memories of it — warms inside and out | Agweek