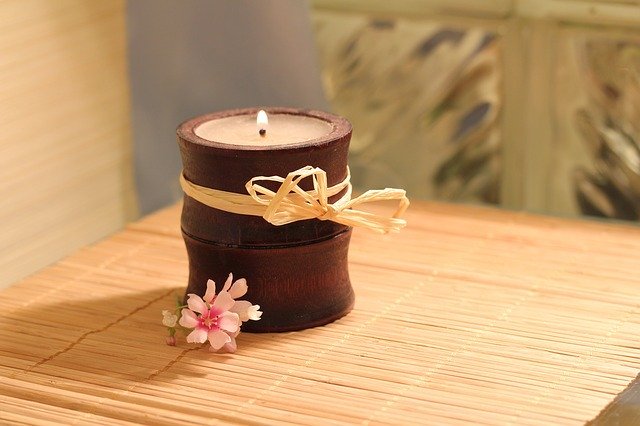 Can scents help us learn while we sleep? – Medical News Bulletin | Health News and Medical Research

Whether it’s the smell of vanilla that reminds you of your moms baking or an aftershave that you connect with a special someone, it’s clear that different scents can trigger vivid memories. But is it possible to harness the power of smell to enhance how we learn and remember?

How does memorisation work?

The process of memorisation is divided into three core stages –  encoding, consolidation, and retrieval. Encoding is where new memories are formed, these memories are fragile and subject to change or degradation. Memories are then cemented while we sleep in a process known as consolidation. This is where new memories are stabilized and strengthened through reactivation. Memories are spontaneously replayed and integrated into our already existing knowledge base. This process takes place in the hippocampus during periods of sleep known as slow-wave sleep. The memories are then redistributed to pre-existing networks in the neocortex of the brain. This helps encode the memory for long-term storage. Finally, retrieval is the process of accessing and recalling a memory.

What determines the specific memories that are reactivated and is it possible to reactivate specific memories? Targeted memory reactivation (TMR) is techniques used to trigger the consolidation of particular memories. Usually, a sound or smell is used during learning. Once a person is asleep, researchers use the sound or smell to prompt the memory of what was learnt that day and reactivate it. Sounds and smells are processed differently in the brain, smells excite the olfactory bulb and this signal is processed directly in the hippocampus and amygdala. This is what makes smells a good candidate as a TMR cue.

Can scents help with learning?

In a recent study published in Scientific Reports, German scientists wanted to know if there was a practical application for TMR and if using smell could help students learn a second language. The researchers studied two grade six classes (32 and 22 students in each class respectively). These children were learning English as a second language and were eleven and twelve years old. The vocabulary was taught to the children during school. Seven days later the children were asked to recall the vocabulary they had learnt in a test.

The scientists split each class into four groups. The first was the control group where no scent was given to the children. The second group was exposed to a rose fragrance (an unlit incense stick) while they learnt at home and during the vocabulary test at school. The third group was asked to use the rose scent during learning at home and every night until the test (7 days) these children were not exposed to the rose scent while taking the test. The fourth group was asked to use the rose fragrance while learning, sleeping, and during the test.

The researchers then looked at the number of errors made during the vocabulary test and used this as a measure of learning success, with the fewer errors made indicating better performance. The team conducted statistical analysis on the results and found that there was a difference between the average errors made between the children who used rose scent during learning and sleep and that of the control group. There were no differences found between children in the control group and those that used rose during learning and the test.

The scientists were unable to collect data for children assigned to the fourth group (rose fragrance present for learning, sleeping, and during the test) in one of the classes. However, when they analysed the data collected from the other class (32 students) they found that there were larger memory effects in children who used the rose fragrance during learning, sleeping, and during the test when compared to those who used it for learning and sleeping.

Since this study was conducted in schools and not in a laboratory, several challenges need to be reviewed when considering the results. The vocabulary learning units and tests were different in each class. The vocabulary was taught in separate schools by different teachers. The test for class one examined twenty words while class two were tested on thirty words. These differences are likely to confound the results making it difficult to draw reliable conclusions from the data. The researchers also had no control over how often the students repeated the learning process at home. They also had to rely on the students’ reports on whether or not they used the rose fragrance. The control group was not given a placebo (or vehicle that was absent of a smell) they were not given an incense stick.  This may also make the study vulnerable to expectancy effects, where students expect a specific outcome and unconsciously report that outcome. This again would skew the data and outcome of the study making it difficult to draw conclusions.

Sleep alone is not sufficient and learning effort is necessary

The research team were able to show a practical application for using smell as a cue for TMR. They were able to show that using a fragrance all night as opposed to only during slow-wave sleep periods was able to enhance memory performance. The team concluded that sleep alone is not sufficient and learning effort is necessary to bolster memorisation. TMR has great potential to benefit people, from Alzheimer patients to children with learning disabilities. However, there are potential side effects that do need consideration, it may be possible that enhancing one memory may impair another, resulting in a trade-off. More research into the practical application of TMR is needed, however, this study shows the potential for TMR to make learning easier . . . someday in our dreams.

Image by sonja_paetow from Pixabay