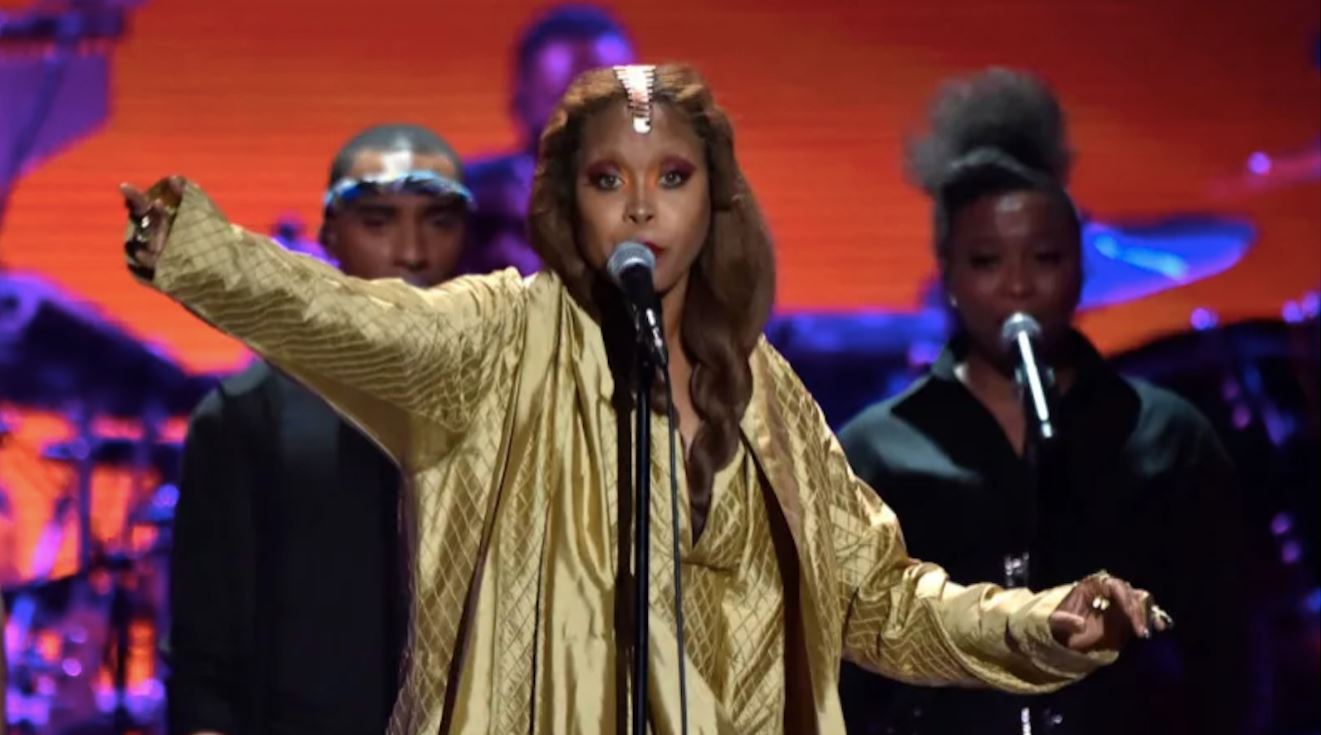 When shopping for perfume, it’s important to know what you want in a scent. When your lover buries their face into your neck, do you want them to think of flowers? When you’re walking down the street, do you want passersby to catch a whiff of citrus? “You smell great, what is that?” a co-worker will ask. “Erykah Badu’s vagina,” you’ll say, winking.

The singer announced her new (to us) fragrance, called “Badu’s Pussy,” as an “olfactory tribute” to her “superpower.”

“There’s an urban legend that my pussy changes men,” she told 10 Magazine. “The men that I fall in love with, and fall in love with me, change jobs and lives.” Sounds dangerous! But back to the eau de vag:

“I took lots of pairs of my panties, cut them up into little pieces and burned them,” she says, again matter-of-factly. “Even the ash is part of it.” She insists that the resulting product, simply named Badu’s Pussy, will smell as advertised. Badu stopped wearing anything down there a while back, so didn’t even mind purging her underwear drawer. But didn’t the process feel quite personal? “Yeah, man!” she hoots. “The people deserve it!”

I’m slightly confused as to whether this product, which is alternately described as both a fragrance and incense, is something you can spritz on your neck and wear to happy hour, or if it’s something you’re meant to use at home while you’re meditating. I guess we’ll find out on February 20, when the scent is released. [10 Magazine]