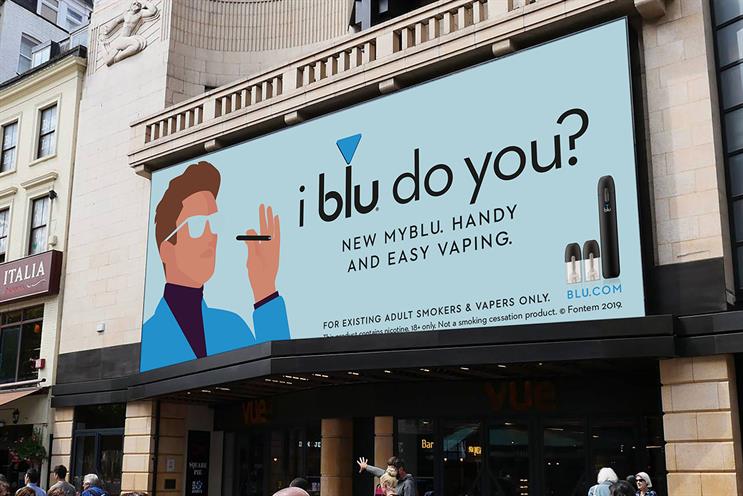 Vaping brand Blu is touring UK festivals across the UK this summer as it aims to “further normalise vaping at social occasions”.

“Blutopia” is described as an “immersive brand world” where visitors can explore Blu flavours. Guests will be invited into secret multi-sensory flavour rooms that enhance their flavour experiences using sound, light and scents. The rooms will include flavours such as apple and cherry crush.

The festival concept, developed with brand experience agency Hyperactive, is designed to be a “nirvana” for existing vapers and smokers who would like to sample vaping. Activations will take place at Kendall Calling, TRNSMT, Lovebox and Citadel.

Pete Blackman, brand planning manager at Blu UK, said: “As the weather warms up, more people are out and about socialising. Smoking often plays a part in these summer occasions and we want to take over those social moments and put Blu front of mind.”

The brand will also be partnering with venues across London later this year to create “vaping only” rooms.