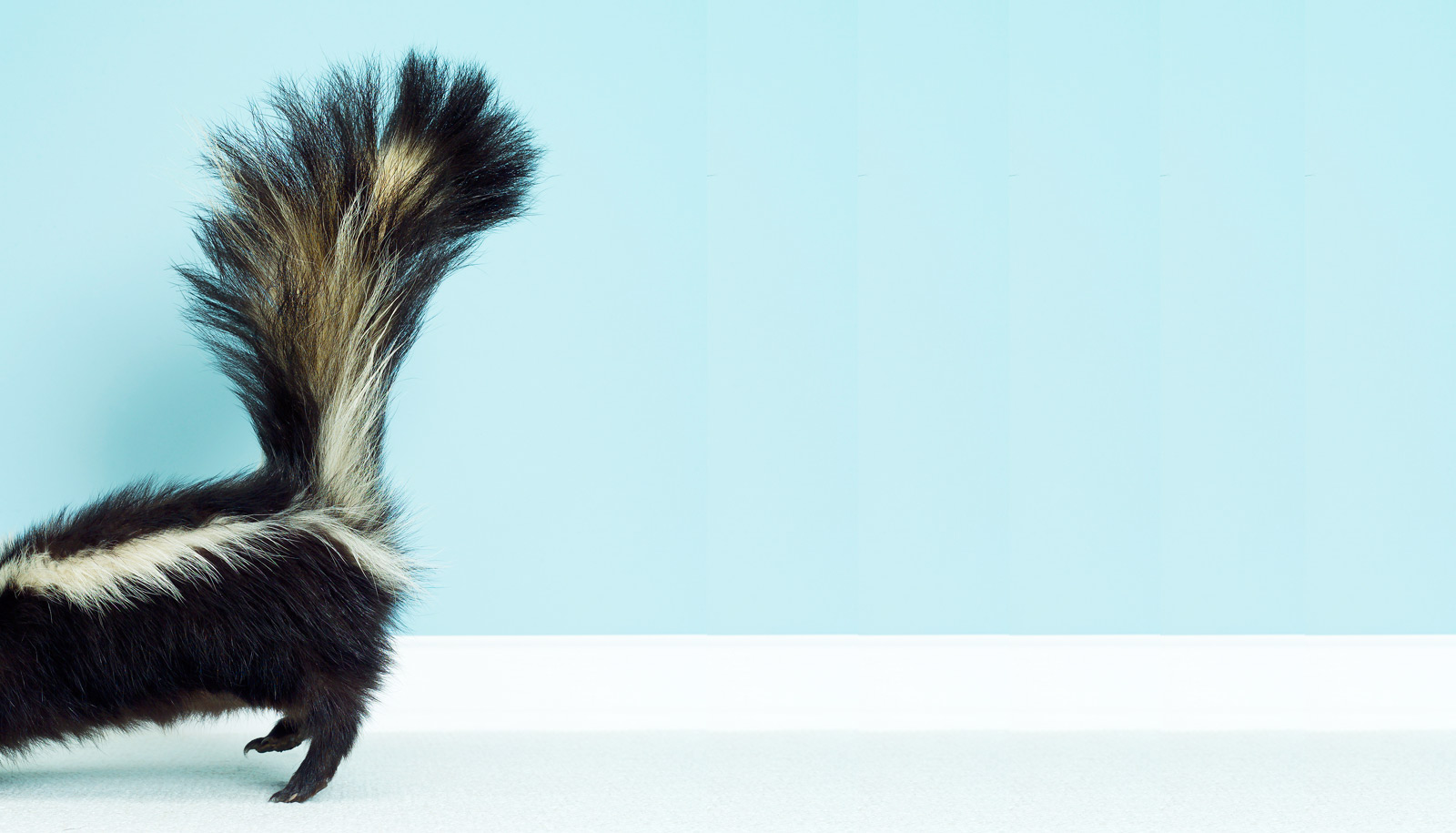 Memories are stronger if an unpleasant odor was part of the original experience, a new study reports.

The discovery broadens our understanding of what can drive Pavlovian responses and points to how negative experiences influence our ability to recall past events, researchers say.

“These results demonstrate that bad smells are capable of producing memory enhancements in both adolescents and adults, pointing to new ways to study how we learn from and remember positive and negative experiences,” explains Catherine Hartley, an assistant professor in the psychology department at New York University and senior author of the paper in the journal Learning and Memory.

“Because our findings spanned different age groups, this study suggests that aversive odors might be used in the future to examine emotional learning and memory processes across development,” says Alexandra Cohen, a postdoctoral fellow and the paper’s lead author.

WHEN THE DOG BITES

The effect of negative experiences on memory is familiar, researchers say. For example, if a dog bites you, you may develop a negative memory of the dog that bit you, and your negative association may also go on to generalize to all dogs.

Moreover, because of the trauma surrounding the bite, you are likely to have a better recollection of it than you would other past experiences with dogs.

“The generalization and persistence in memory of learned negative associations are core features of anxiety disorders, which often emerge during adolescence,” Hartley says.

SMELLS INSTEAD OF SHOCKS

In order to better understand how learned negative associations influence memory during this stage of development, the researchers designed and administered a Pavlovian learning task to people aged 13 to 25.

While some studies use mild electrical shocks in this type of learning task, for this study, researchers used bad smells because of the ethics of studying children.

The task included looking at a series of images belonging to one of two conceptual categories: objects (e.g., a chair) and scenes (e.g., a snow-capped mountain). While participants viewed images, they wore a nasal mask connected to an olfactometer.

When they looked at images from one category, unpleasant smells sometimes circulated through the device to the mask; while viewing images from the other category, researchers used unscented air.

What constitutes a “bad” odor is somewhat subjective. In order to determine which odors the participants found unlikable, the researchers had the subjects—prior to the start of the experiment—breathe in a variety of odors and indicate which ones they found unpleasant. A local perfumer provided the odors, blends of chemical compounds, which included scents such as rotting fish and manure.

As the subjects viewed the images, the scientists measured perspiration from the palm of their hands as an index of arousal—a common research technique used to confirm the creation of a negative association (in this case, of a bad smell). A day later, researchers tested participants’ memory of the images.

Both adolescents and adults showed better memory specifically for images paired with the bad smell 24 hours after they saw them.

Further, individuals with larger arousal responses at the point when they might experience either a bad smell or clean air while viewing the image, regardless of whether or not a smell was actually delivered, had better memory 24 hours later. This suggests that unpredictability or surprise associated with the outcome leads to better memory.

Additional authors are from NYU, Columbia University Irving Medical Center, and the Weizmann Institute of Science. The National Science Foundation and a SBE postdoctoral research fellowship grant funded the work.