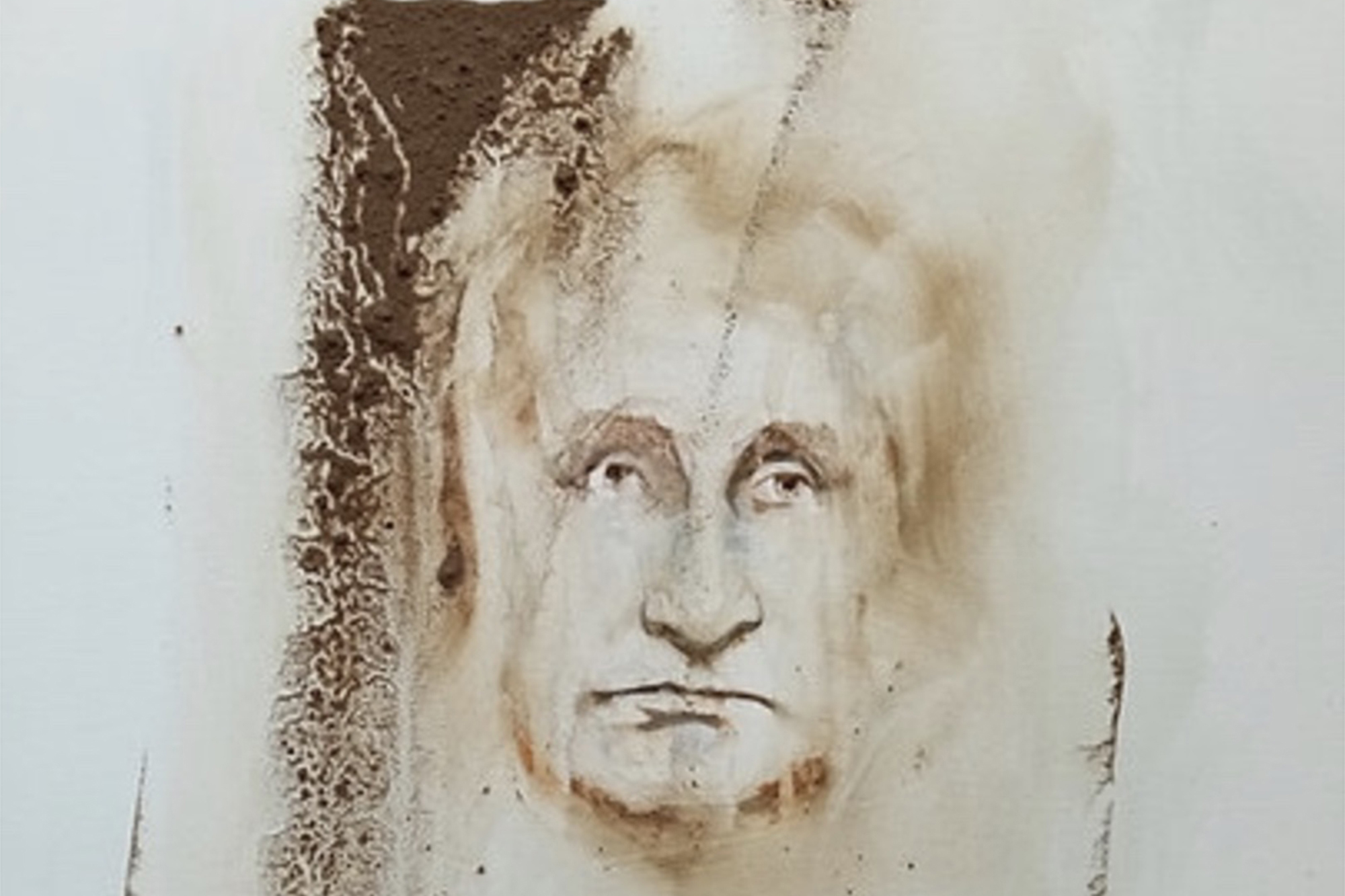 Amid the ongoing Russia-Ukraine war, a UK artist managed to both raise money for war victims and dump on Vladimir Putin by selling a portrait of the Russian president made out of dog poop.

“I did a portrait of Putin using dog s – – t,” Dominic Murphy told the Welwyn Hatfield Times of his odiferous opus, titled “Poo-tin’s a S – – t” on his site.

Known for painting Alice in Wonderland scenes, the native of Welwyn Garden City, Hertfordshire, wanted to make a statement against Russian aggression.

“I thought if I could paint something that is relevant to the conflict, and that could grab some attention, I could produce some prints and give the profit to those in need,” Murphy wrote in the description of the smelly mastery work, which costs £40 ($52.66).

However, the manure-molding Michelangelo said he didn’t want something “wishy-washy like doves.” So he created an excremental Putin facsimile “using dog s – – t [from his pooch Sybil] and mud on canvas,” per the site.

Despite its crappy components, Putin’s poopelganger doesn’t actually smell like scat. “I mixed it [the feces] with mud then varnished the whole thing about 30 times so you can’t smell it,” explained Murphy.

For the artist, it was a chance to kill two birds with one work.

“I really liked the idea of being able to insult him while raising money for the people of Ukraine,” the painter said. “I’ve had a pretty good reaction to it because people can see it’s funny but quite poignant.”

So far, it appears Murphy’s been able to raise £500 (about $659) by selling the original painting and copies at the Hatfield Market. He hopes to up that number before making a contribution to UNICEF.

“I managed to sell the original for £150 (about $197), so someone actually paid for a dog s – – t painting,” gushed the turdsmith, who plans to donate half the total proceeds.

Murphy also hopes that the scatalogical drawing can also lessen his feeling of hopelessness about the invasion, which recently saw Russia bomb a maternity hospital in Mariupol.

“There’s a feeling of helplessness, so I had a think about what I could do to help and that was paint,” he said of heeding the call of doody. “This feels like your next-door neighbors being attacked and something had to be done.”