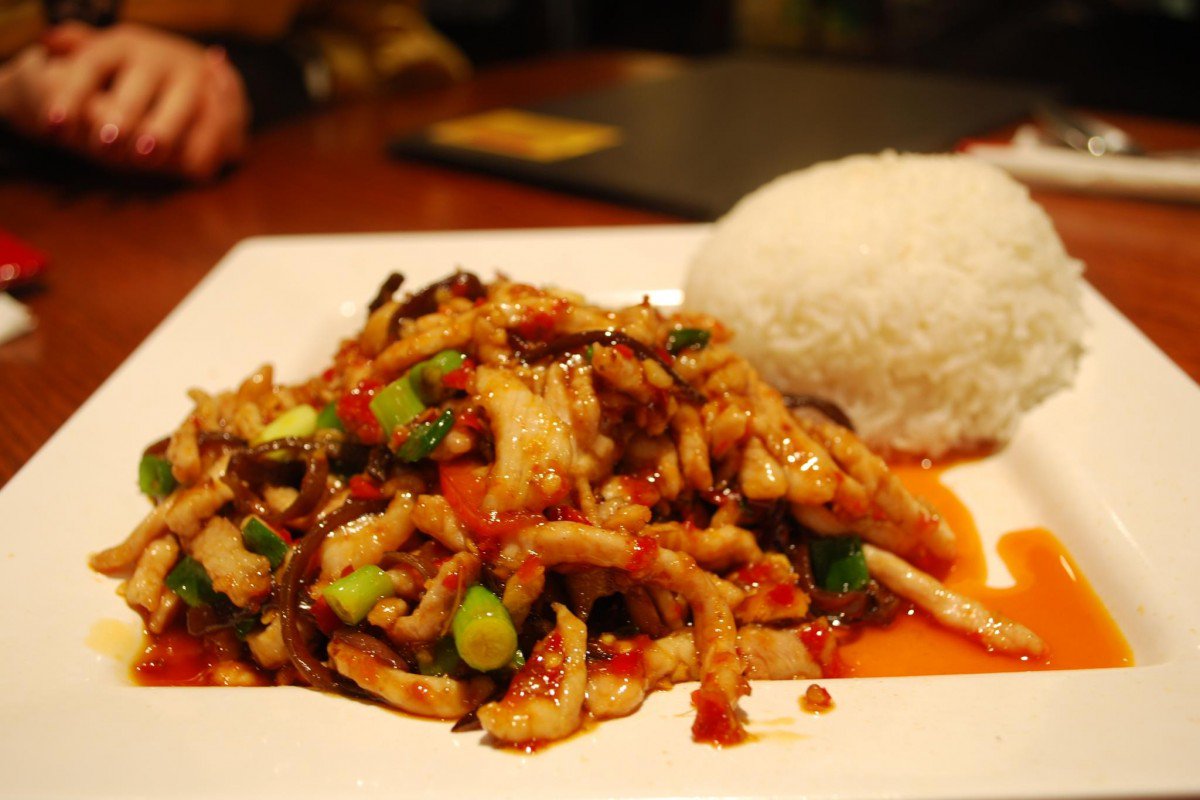 By msensory team14/05/2019May 16th, 2019No Comments
According to some aficionados, each slice of meat in yu xiang rou si must be 10cm long. Photo: Wikipedia

Taste-testing robots powered by artificial intelligence are guaranteeing the quality and authenticity of some mass-produced Chinese food, according to a report submitted to China’s central government last month.

More than 10 traditional Chinese food manufacturers that have taken part in a government-funded AI-tasting programme for more than three years are reporting significantly better profits, paving the way for mass application of the technology, the China National Light Industry Council said in the report.

The council, formerly known as the State Bureau of Light Industry, said the foods being tasted by robots included cured pork belly, black rice vinegar, fine dried noodles, Chinese yellow wine and tea. It said the robots had boosted the manufacturers’ profits by more than 300 million yuan (US$44.5 million) since 2015.

Jiangsu Hengshun Vinegar in Zhenjiang, Jiangsu province, which markets its products in 39 countries, saw sales rise by half to 1.8 billion yuan last year, with about a third of that being credited to the impact of its AI taster. A senior manager at the company confirmed the accuracy of the figures but declined to elaborate.

The machines, which can learn on the job, are planted at various points along production lines to monitor the state of the food from raw ingredients to end product. They are equipped with electrical and optical sensors to simulate human eyes, noses and tongues, with a “brain” running a neural network algorithm, which looks for patterns in data. 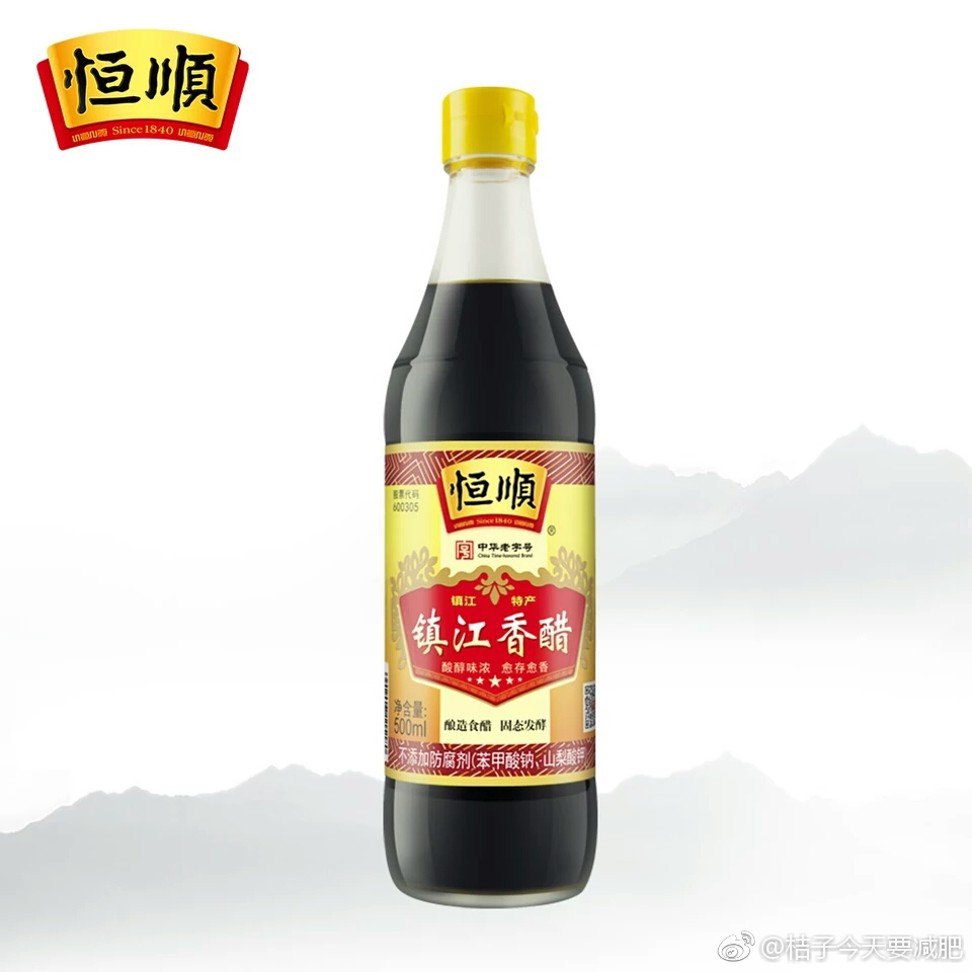 Jiangsu Hengshun Vinegar attributes some of its increase in profit to the taste-testing machines. Photo: Weibo
Share:

The machines can automatically adjust the pace and other conditions of production to ensure all the food has the same colour, smell and taste.

Visual and aroma information is collected without destroying the food but the machines need to poke the products with an artificial tongue to “taste” it. A panel of food experts has trained the AI to learn and mimic human reactions to a complex combination of sensory information, enabling the machines to operate at about 90 per cent of the human level.

In the past the job was done by human tasters. The process was slow, and the assessment could vary from one person to another. The machine’s accuracy is almost as high, but it can also finish the tasting in less than a second and keep on doing it all day, according to the report.

The school of food and biological engineering at Jiangsu University in Zhenjiang, which is leading the AI-tasting programme, had received more than 10 grants from central and local governments, the council said.

Will P.F. Chang’s ‘Chinese food for Americans’ be a big bang hit in China?

Whether the taste of food should be subject to government control is a sensitive issue in China.

According to a regulation issued by the Yangzhou government in Jiangsu in 2015, its famous Yeung Chow fried rice must feature five colours – red, green, yellow, white and orange – and have a salty rather than sweet taste.

Each slice of yu xiang rou si – shredded pork with garlic sauce from Sichuan province – must be exactly 10cm long, while the provincial government in Shandong has set out similarly exacting regulations for nearly 60 dishes in Qufu, the hometown of Confucius.

But such government regulations have not been effectively enforced due to widespread opposition.

Sun Lin, director of international affairs at the China Cuisine Association, the biggest society of chefs in China, said that judgment on the taste of food should not be handed over to robots.

“Chinese food is extremely sophisticated. It is probably the most difficult to standardise in the world,” she said on Sunday.

Eight chefs from the same area might produce eight different tastes for the same dish, she said.

“It is hard to judge which is the most authentic,” Sun said. “I don’t think AI can tell the difference within the next two or three decades.”