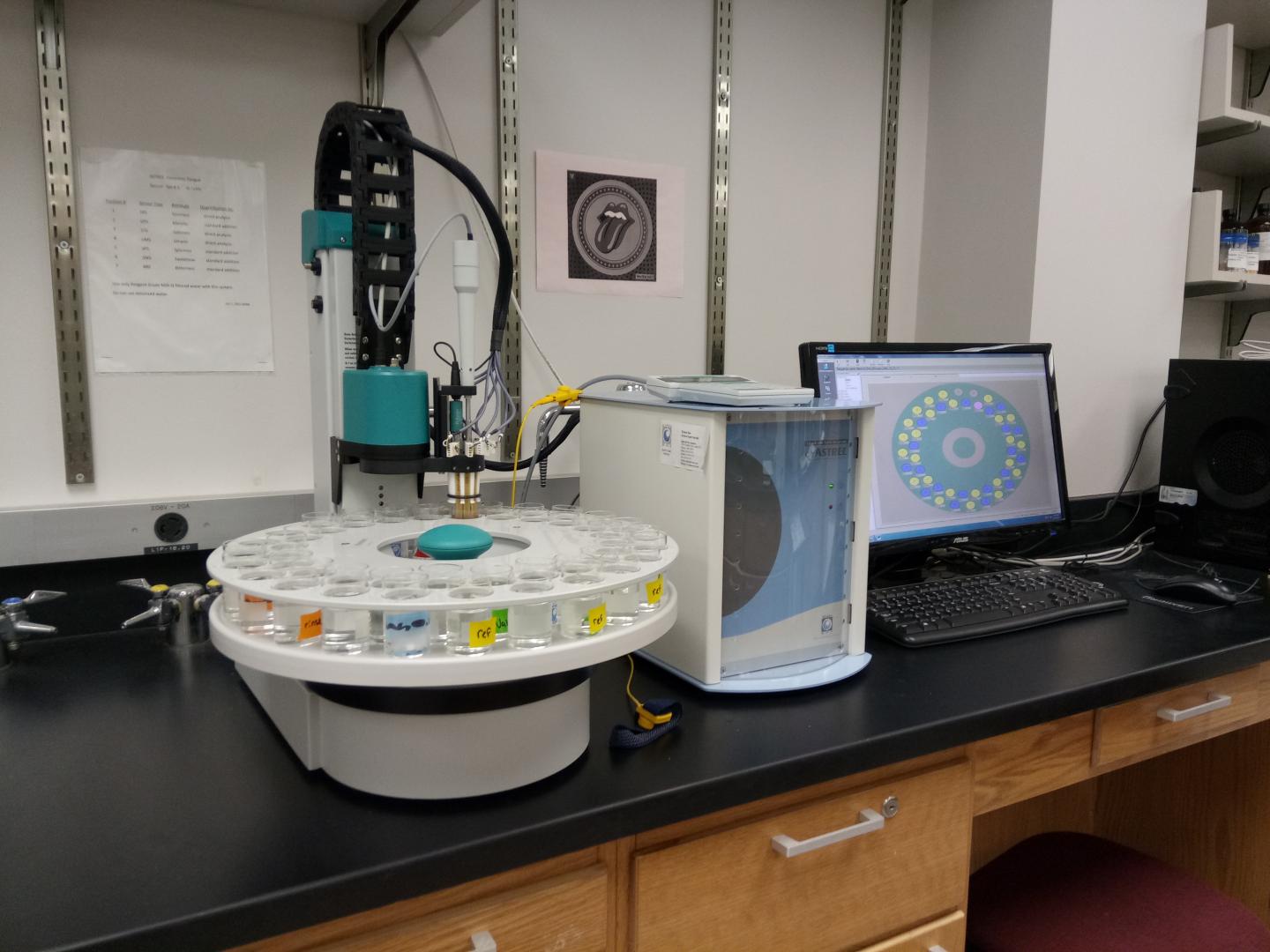 An electronic tongue could be helpful to food industry taste testers because it can handle much more heat and is more effective and accurate in taste-testing fiery foods than sensitive human taste buds, according to researchers from Washington State University (WSU), US. The device could also be used to taste test Crimson Fire cheese that is made at the WSU Creamery, which collaborates with the dairy industry. By bringing more refined options to the taste buds, the e-tongue may significantly cut down testing time in general.

Not only is the e-tongue very accurate at telling the different levels of spiciness between samples of the same food, it can also handle as much heat as any scientist can throw at it and maintain accuracy.

Spicy food is a huge business which is growing in popularity as consumers seek bolder, more adventurous flavors. In this space, WSU has been investigating how to overcome some of the challenges often associated with testing spice in foods. Eating spicy food can wear out taste buds quickly which can be a big problem for human taste testers. After a few bites, taste buds can’t distinguish differences in taste at all.

Usually, people need to wait at least five minutes between samples and even then, only a few can be tested in one sitting because the spiciness lingers and can throw off results, say the WSU researchers.

“This would allow testers to narrow a selection down to two or three samples for a human tasting panel if they start from 20 different formulations,” Schlossareck explains. “That would take days to do with people tasting them.”

The desire for more complex hot and spicy food and beverages has been evolving. Leading the Top Ten Trends for 2019, from Innova Market Insights, is “Discovery: The Adventurous Consumer,” which denotes how targeting increasingly adventurous consumers set on discoveries and experiences will be key in the food and beverage industry throughout this year.

Consumers are now moving out of their comfort zones to explore bolder and novel flavors from a range of global locations, as well as multisensory food experiences.

As manufacturers continue to respond to the growing consumer desire for more complex hot and spicy food and beverages, the e-tongue could have a much bigger future.

To contact our editorial team please email us at editorial@cnsmedia.com