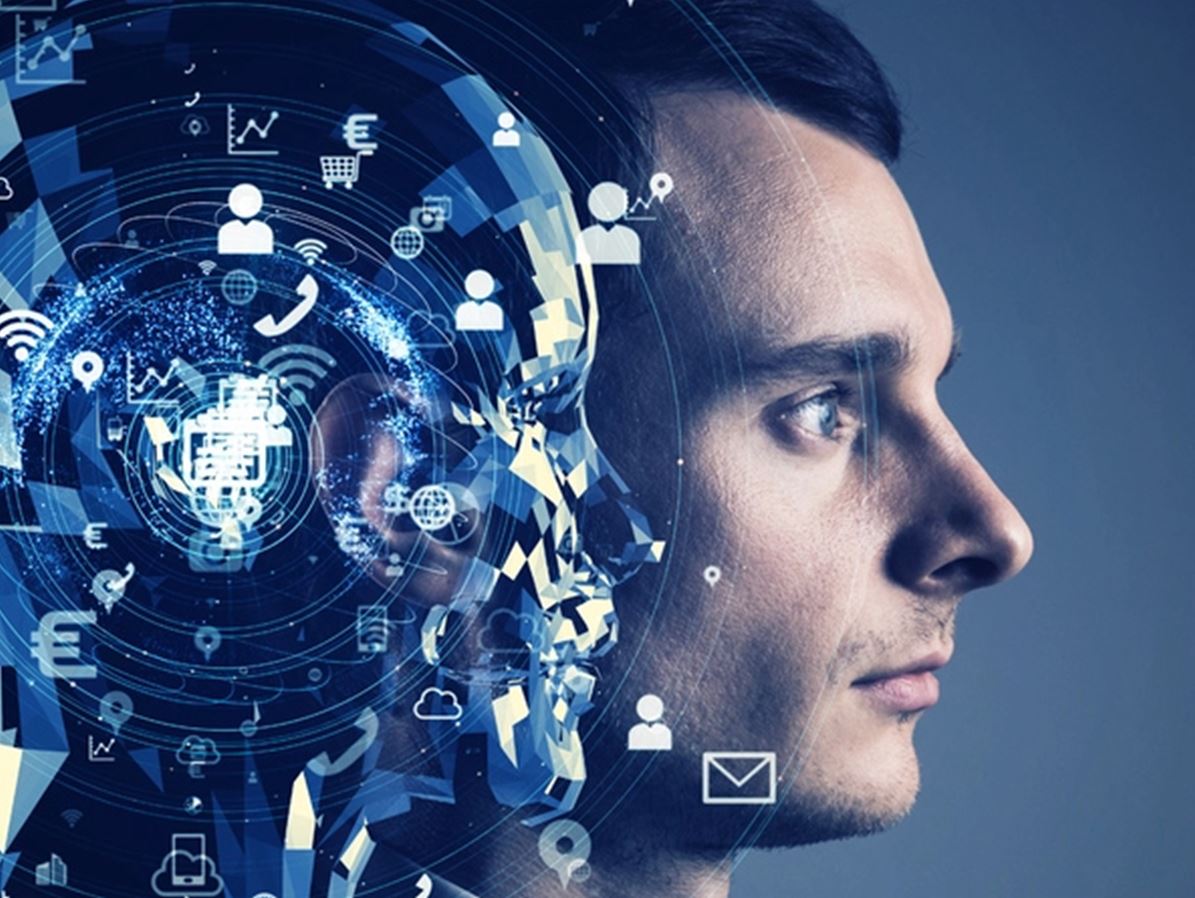 AI will be able soon to ‘nose’ good wines, whiskies, even tea and coffee.

Humans sense odors when some of their nearly 400 odorant receptors, or ORs, are activated in the nose. Each OR is activated by a unique set of chemicals; together, the large OR family can detect a vast chemical space. A key question in olfaction is how the receptors contribute to different perceptual qualities or percepts.

The good news is that artificial intelligence (AI) can be used to predict how any chemical is going to smell to humans. Chemicals that are toxic or harsh in, say, flavors, cosmetics, or household products can be replaced with natural, softer, and safer chemicals. The power of machine learning is that it is able to evaluate a large number of chemical features and learn what makes a chemical smell like, say, a lemon or a rose or something else. The machine learning algorithm can eventually predict how a new chemical will smell even though we may initially not know if it smells like a lemon or a rose. Digitizing predictions of how chemicals smell creates a new way of scientifically prioritizing what chemicals can be used in the food, flavor, and fragrance industries is the newest breakthrough in AI.

AI allows researchers to rapidly find chemicals that have a novel combination of smells. The technology can help discover new chemicals that could replace existing ones that are becoming rare, or which are very expensive. It gives a vast palette of compounds that can be mixed and matched for any olfactory application. For example, you can make a mosquito repellent that works on mosquitoes but is pleasant smelling to humans. The researchers first developed a method for a computer to learn chemical features that activate known human odorant receptors. They then screened roughly half a million compounds for new ligands — molecules that bind to receptors — for 34 odorant receptors. Next, they focused on whether the algorithm that could estimate odorant receptor activity could also predict diverse perceptual qualities of odorants.

Making machines recognize smells was a concept that has failed multiple attempts. The accuracy was low. The initial inventions involved high costs of development and complicated installations. The ability to smell has played a crucial role in human evolution. It was always believed that if this ability is mastered by AI, it could turn into a boon for mankind. A very recent AI introduction now combines biochemical sensors, advanced optics, and machine learning in a single objective solution to collect, display and analyze odor data so companies can make better decisions.

Compared to that of other animals, the human sense of smell is far less developed and certainly not used to carry out any critical daily activities. For this reason, humans aren’t particularly aware of the richness of information that can be transmitted through the air, and can be perceived by a highly sensitive olfactory system. AI may be about to change that. Researchers are developing an AI system that can smell human breath and learn how to identify a range of illness-revealing substances that we might breathe out. Another major area that is being focused upon is the detection of hazards in automobiles based on detecting odors of leaked fuels or gases. The ability to distinguish rotten food from good food by AI is being done to see if this ability can be used in the food industry for the mass acceptance and rejection of edible products.

Which brings us back to roses. Sure, with researchers now taking AI thinking to much higher realms, it is predicted that in the next few years, machines will be able to mimic six times the current odorant receptors – almost half as good as humans. So AI will be able to replace perfumers and create fragrances that not only smell like roses but roses in the rains or roses in the night, presuming that there are actually different smells at each of these different situations.

How can computers being able to smell help marketers?

– Anything new ‘smells new’. Marketers can use AI to ensure that ‘smells new’ continues for a much longer time in the products they sell, making for happier customers.
– Detect food spoilage in refrigerators.
– Make fragrances and perfumes ‘linger’ longer.
– Health care devices will soon be able to ‘smell’ an illness and warn the user.

The applications and uses are endless. AI will be able soon to ‘nose’ good wines, whiskies, even tea and coffee. AI sensors on trees will help fruit be picked as soon as they are ripe based on just the right smell. Smell has been a difficult frontier to conquer for AI. But with some significant conquests in the immediate past, the future looks ever so promising. A rose by any other name would smell as sweet, said Shakespeare – but in the future who knows it may not, if AI has its way!

-The author is managing director of Rediffusion. Views expressed are personal.