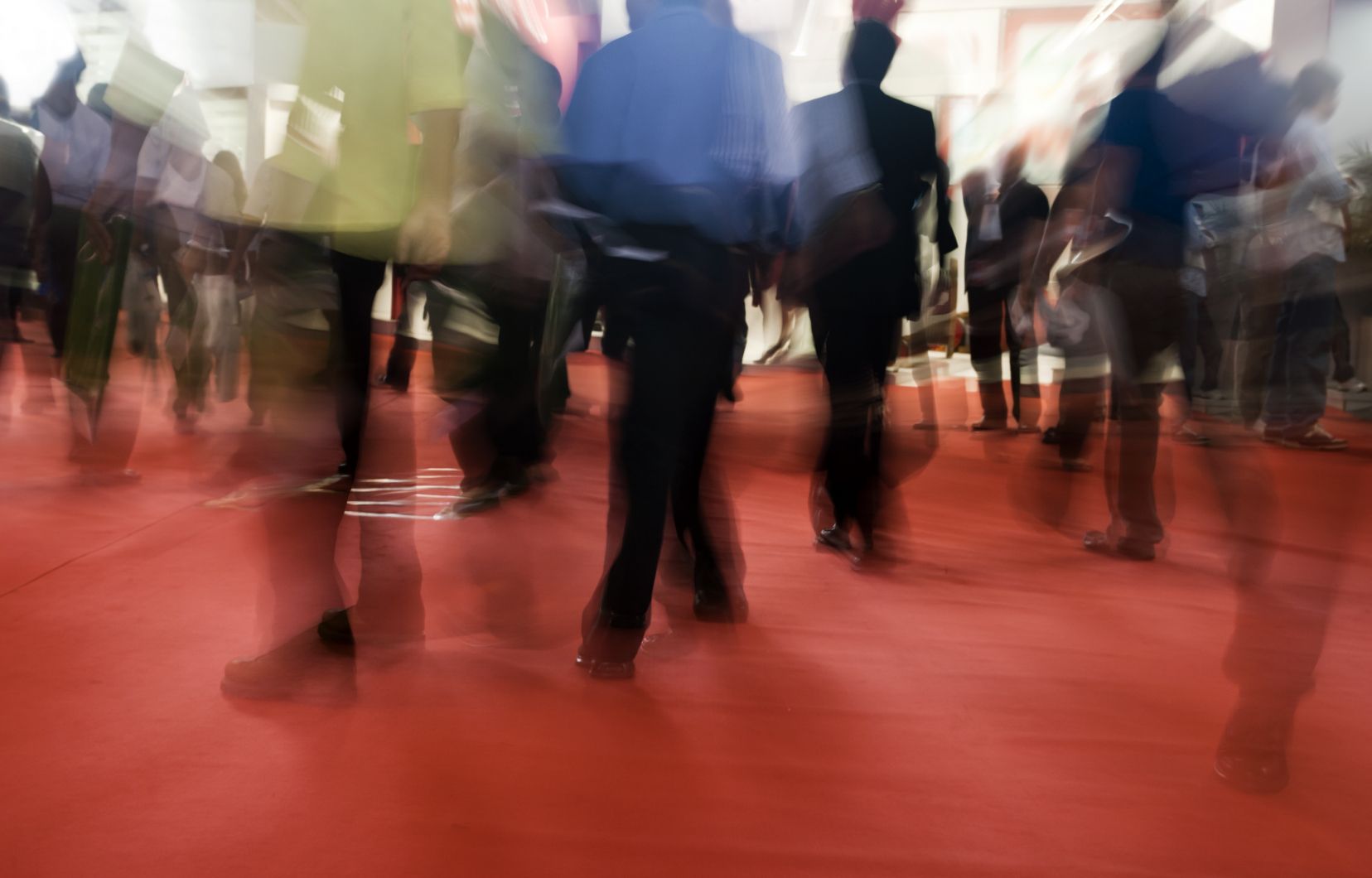 Soon the time will come when the long-awaited hug with your mom or best friend will become possible again. This once vulgar gesture has become dangerous during the pandemic. A hug assumes the combination of bodies, heat, touch and a feeling that often goes unnoticed, i.e. smell.

A number of people infected with the COVID-19 virus have lost all or part of this function. They weren’t affected alone: ​​The pandemic has isolated us from smells, whether due to a mask or social distancing and enclosed public spaces.

“I know it may sound strange to say it, but we love to smell other people,” says Afif Aqrabawi, a neuroscientist at the Massachusetts Institute of Technology (MIT). Since the start of the sanitary procedures of the epidemic, he has observed a form of “numbness”, while the nose remains the characteristic organ of arousing feelings.

In fact, the olfactory system is closely linked – anatomically – to the seat of emotion and memory under our skull. “There are sort of two broad categories in the brain, from an evolutionary point of view. The ‘old’ brain, often called reptilian, and the ‘new brain’, in which faculties such as language and mathematics are located. The researcher explains that our only sensory system associated with the ancient brain is that of the ancient brain. smelling.

For example, the part of the brain that “receives information” to decipher scents is very close to the part that registers fear and pleasure. This part of the brain mass is also located next to the hippocampus, a structure involved in the regulation of memory. “Because of these intimate connections, one can use the sense of smell to elicit a stronger emotional response,” says Al-Aqrabawi.

Scent is a key, memory is a lock: “It’s been almost a year since we’ve been able to open that door thanks to the scent key. And these memories-evoking scents directly affect the way we see the world.”

He says the scents around us will have the power to promote feelings of contentment and fulfillment in our lives, as they are involved in cementing our personal bonds. The greatest density of receptors for oxytocin, a hormone that plays an important role in attachment, is located in the olfactory system. Even without our knowledge, we are guided by this meaning: “Sniffing others gives a boost to the hormonal response and increases the level of oxytocin. This link has been extensively studied in the relationship between a mother and her newborn, but humans react even to distant body odors, this expert confirms.

However, someone else’s smell can become a “danger sign” according to Johannes Frasnelly, professor of anatomy at the University of Quebec in Trois-Rivieres. “For over a year, if I feel for someone, I am obviously very close. Or if not, I wear a mask, and I can smell the mask,” this specialist describes.

He agrees with his MIT colleague: Smell can play a role in our mental health. The volatile extrusion of our loved ones provides a sense of security, “the feeling of being at home,” explains Mr. Frasnelli, or even serves as a magnet for lovers.

Yet it is one of the most unconscious senses, he notes, a world with no definite words, no common references. “We do not know our scent, although we know very well what our face looks like.”

“We’ve watched for any loss during the pandemic, as a symptom of the virus, so there may be more interest in smell. It’s a great monitoring experience,” he says.

She also gets used to smells very quickly, and to reactivate perception, you need to significantly change their concentration in the air. Strongly perceived ‘unexpected’ odors, or those that are deliberately inhaled to get more air through the nostrils. “I would never smell an onion again if I was in the same room for an hour.” Or how my bed smells when I wake up.”

With disintegration and thus increases the likelihood of “surprise” common perfumes from the pre-COVID-19 world that have been out for 14 months: those in the grocery store, hairdresser, restaurants or even bars.

We’ve been watching for any loss during the pandemic, as a symptom of the virus, so there may be more interest in smell.

Perhaps we will also be surprised by the other smells, those smells more unpleasant. During the first wave of COVID-19 in the spring of 2020, sales of deodorants and chewing gum experienced a significant decline.

Getting back to normal means reconnecting with the next office sweat, or worse, intestinal gas and bad breath. Or: meeting rooms filled with stressed people, changing rooms smelling of dirty socks, and microwaves blasting with fish.

Smell, after all, is “an absolute taboo”, concludes Frasnelli: “If I had a colleague after a meal break who had parsley between his teeth, I would tell him. But if I found he didn’t smell good, I wouldn’t be able to tell him. It’s very intimate and personal. .”

Source: Discover the scent of others | duty