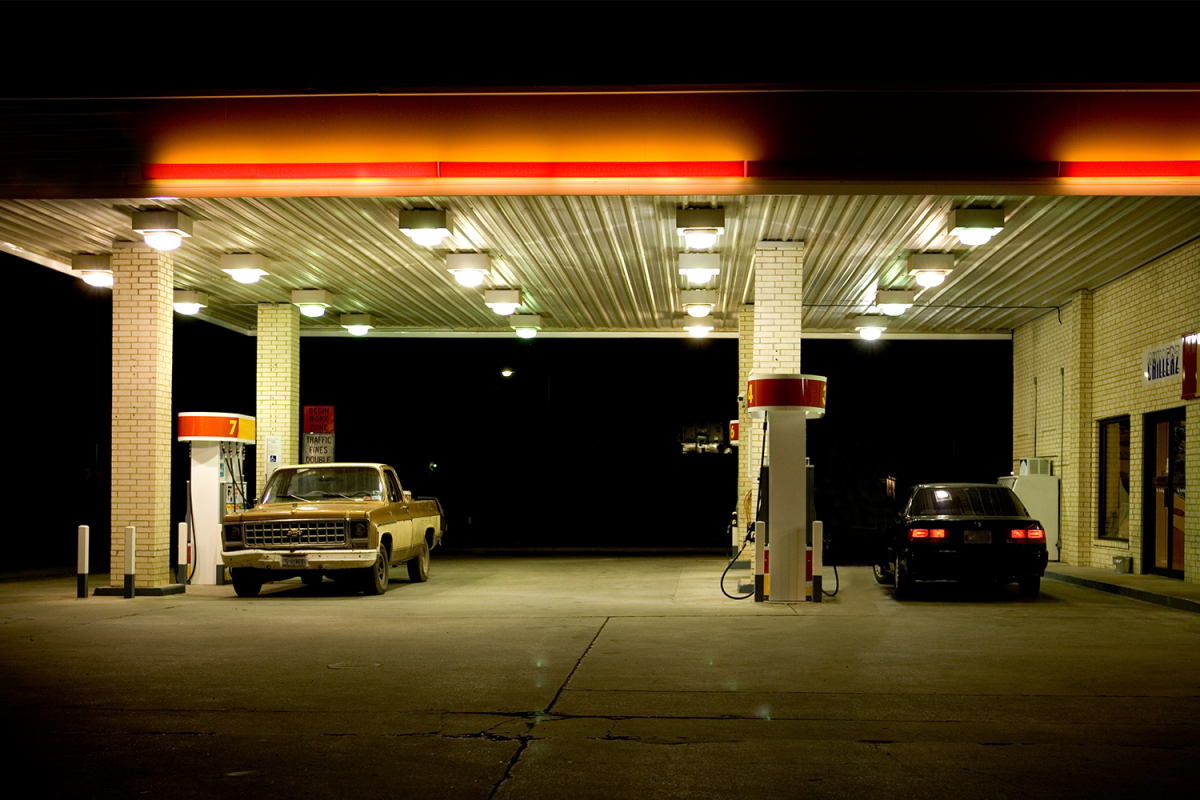 According to a Ford survey, 20% of people would miss the smell of gas the most if they switched to an EV

We as a species need to stop burning fossil fuels as quickly as possible. Heat domes in the Pacific Northwest, historic floods in Germany, wildfires and drought in Napa Valley — these extreme weather events can all be linked to climate change from human-caused carbon emissions. Part of cutting emissions means phasing out the millions of ancient, dirty, dated gas cars rumbling around the planet and swapping them for cleaner, more efficient modes of transport, from EVs and hydrogen vehicles to biking and public transit.

As we found out last month, only 39% of U.S. adults are considering an electric vehicle for their next car purchase, while 46% are not too likely or not at all likely to go electric (14% said they’re not planning on buying a vehicle). Pew detailed a few reasons Americans are hesitant to ditch gasoline cars, like cost, reliability and driving experience (all valid in their own ways), but a new survey from Ford shows that one of the biggest hurdles to people adopting cleaner cars is pure, unfiltered, irrational nostalgia. And that’s a much bigger problem.

The survey in question is tied to a goofy marketing gimmick. For this year’s Goodwood Festival of Speed, an upper crust motoring event held annually in England, Ford unveiled “Mach-Eau,” a not-for-sale scent that evokes the smell of “traditional petrol cars” and was made in collaboration with fragrance house Olfiction. No, Ford won’t be pumping this into their Mustang Mach-E; it was simply designed to get some headlines, but it’s the survey behind it that people should be paying attention to.

“In a Ford-commissioned survey, one in five drivers said the smell of petrol is what they’d miss most when swapping to an electric vehicle, with almost 70 per cent claiming they would miss the smell of petrol to some degree,” Ford wrote in a press release, using the British “petrol” over the American “gasoline.”

That again: of all the things you could miss about gas cars if you swapped to an EV, 20% of people would miss the smell of gas the most. The most! Not that gas cars are on the whole much cheaper and more accessible at this moment in time. Not the convenience of fueling at gas stations that also carry 99-cent slushies the size of your head. Not that you can drive coast-to-coast across this great country in as little as 26 hours. What this huge chunk of the population clings to most are the poisonous fumes.

Now, Ford didn’t provide the details of this survey, so we’d like to believe the actual percentage is much lower. But what this marketing ploy does show us is that gas cars have a massive hold on society in ways that can’t be broken with reason, whether it’s about the reality of climate change currently wreaking havoc around the globe or the undeniable performance benefits of electric powertrains (internal combustion engines were invented in the mid-1800s and, despite updates since, the technology is massively outdated). People are irrationally tied to the gasoline that’s been powering our cars for the last century and a half, and while that’s led to many positive outcomes — including wonderfully weird facets of car culture — it’s also led us to our current tipping point where we’re being poisoned on an individual level (truck-owning scumbags rolling coal on Tesla owners) and a collective level (air pollution, the climate crisis).

Look, I absolutely understand the nostalgia factor here. Smell evokes memory, and the smell of gasoline for you may trigger all sorts of warm and fuzzy emotions. But if the emotional appeal of gas cars — whether it be the smell, the sound of the engine or the sight of a V8 when you pop the hood — is keeping you from recognizing that we need to drastically change how we get around in the world, then you need a wakeup call much stronger than a spritz of Mach-Eau.

Source: Our Irrational Love of Gas Cars Is Going to Bite Us in the Ass – InsideHook