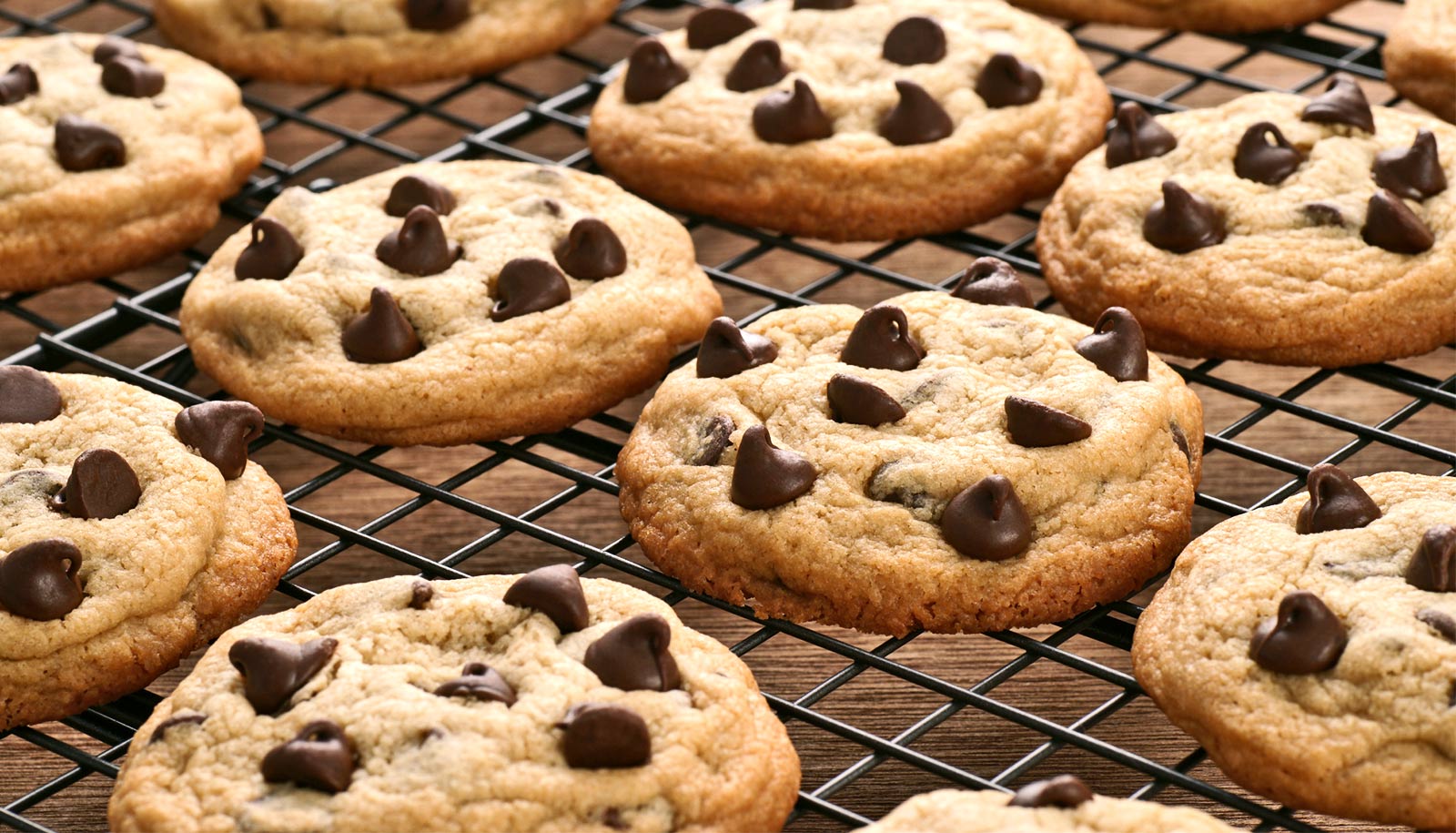 What happens in our mouths may be more important to why certain foods smell good to us than commonly thought, according to new research.

It turns out that we don’t inhale the scent of food and decide we like its smell. First, we have to eat it.

Smell consists of two components. The first is well known. It involves inhaling a scent through your nose. Scientists call this orthonasal olfaction.

But there’s another way we smell called retronasal olfaction. As you chew or drink, the food or liquid releases odors in your mouth. These odors go up your throat to the nose where receptor cells on the roof of the nasal cavity—the same region that processes smells entering the nostrils—processes them.

Don Katz, a psychology professor at Brandeis University, and his colleagues exposed rats to two smells, one nutty and pleasing to the animals, the other neutral. One set of rats received the smells through the nose only. The other set received them retronasally. To do this, researchers injected nutty and plain smelling liquid into their mouths, bypassing the nose.

Katz’s team next placed the rodents in a small chamber with a nose poke filled with that same nutty smell. If the animals had developed a preference for the smell, they would go to the nose poke.

“THINGS THAT SMELL PERFECTLY GOOD MIGHT NOT ACTUALLY BE GOOD FOR US… IT’S BETTER TO TRY THEM FIRST.”

The rats who experienced the odor retronasally did just that. But the orthonasal group weren’t drawn to the nose poke. The researchers had to let the animals smell the nutty scent two more times orthonasally before it became an ingrained smell preference and they headed to the nose poke.

In other words, the rats learned to prefer the nutty smell faster when it was administered through the mouth, retronasally, than the nose, orthonasally.

According to Katz, this makes sense from an evolutionary perspective. It’s an advantage to eat your foods before merely liking the smell you inhale through your nose.

“Things that smell perfectly good might not actually be good for us,” Katz says. “It’s better to try them first.”

Traditionally, it’s been thought that two separate systems handle taste and smell in the brain: Taste signals, which originate on taste buds in our tongue, go to the taste cortex. Smells, both ortho- and retro-, go to the olfactory cortex.

As part of his research, he and his colleagues knocked out the rats’ taste cortex. He expected this to only affect taste, but it also impacted smell. Turning off the taste cortex also wiped out retronasal olfaction. This lead Katz to conclude that when the rats eat, the taste cortex processes both taste and retronasal smell signals.

Retronasal and taste signals may go to the same place in the brain when the rats eat, but orthonasal signals still go to the olfactory cortex. This suggests that the brain is not making a distinction between taste and smell, but between the signals that originate in the mouth and those that the nose sniffs.

Katz and his lab’s findings apply to when the rats were eating. He believes that in other situations where smelling is involved—sniffing a flower, for example, or sensing the presence of a predator—the brain behaves differently.

In these cases, different regions of the brain handle taste and smell. Taste bud signals go to the taste cortex while the two systems of smell—retro- and orthonasal—are processed together where you’d expect, in the olfactory cortex.

“Somehow the brain adjusts to what we’re doing,” Katz says. “When you’re eating, the system is different than when you aren’t. Everything depends on context.”

Additional authors came from Brandeis and the Wake Forest School of Medicine.

One of the first things I created was music for the Paris opera’s ballet troupe. That was the first time that electronic music was played at the opera. I really like the relationship between the music and the choreography.