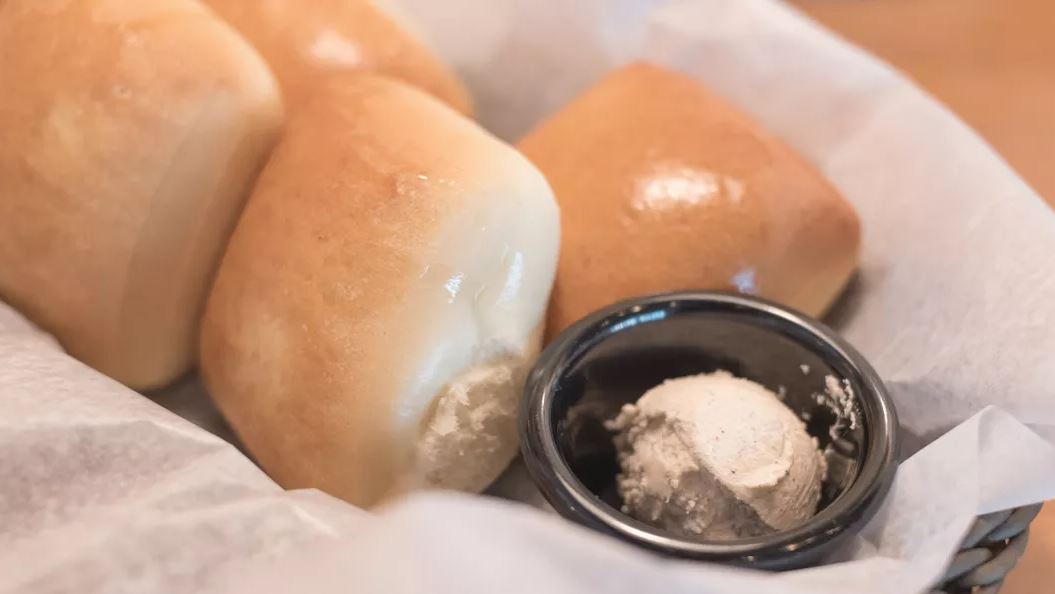 This isn’t an April Fools’ joke!

Texas Roadhouse is bringing its signature Honey Cinnamon Butter into your home… but not in the way you might expect. The popular chain restaurant announced on social media Monday (September 19) that it has “perfected the scent of the delicious Honey Cinnamon Butter you enjoy on your Fresh-Baked Bread and put it in candle form.”

News of the delectable candle scent was met with excitement from loyal Texas Roadhouse fans.

“That candle will only make me want to eat more LOL,” one user said.

“Nothing was more disappointing than coming home from school smelling the aroma of something baking in the oven to find out my mother was burning a darn candle. These should be illegal 🤣,” said another.

Another user suggested making a candle “that smells like the parking lot when you’re getting out of your car, those yummy steaks on the grill !!!!” to which Texas Roadhouse replied with a simple, “👀.”

The candles will become available for pre-order on Friday, September 23 for $12. Keep an eye out on Texas Roadhouse’s social media channels for the link.