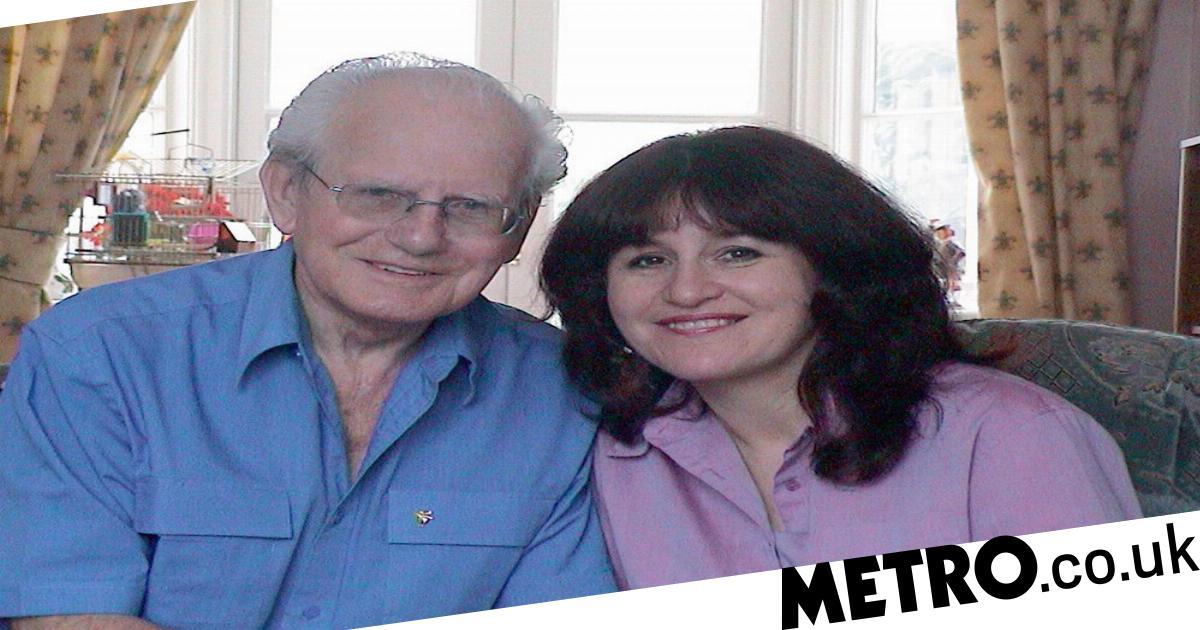 When Sue Holmes talks about what day it is, she doesn’t just hear it like most people. A rare condition called synaesthesia means she sees words as graphic pictures. It also means that she has an incredible autobiographical memory which allows her to remember every day with very accurate detail. Sue, 63, of Eastbourne, East Sussex, who retired from her public sector job two years ago, was just three when she first told her mum, Sheila, of her unique way of seeing things. ‘When my mother was teaching me the days of the week, I quickly told her their corresponding colours,’ Sue explained. ‘It wasn’t until 50 years later I realised not many other people saw the world that way.’ Sue has a form known as spatial sequential synaesthesia, meaning she sees things like a day of the week or the time of the day not only as a picture, but as a vivid image in her mind’s eye. Sue, a mother-of-two, explained: ‘I see everything to do with time and space as a vision. I see the days of the week as a straight line and a year as a distorted loop to my right. ‘I see Monday as a small quarter inch olive green circular saw shape, standing on cream tiles in front of me. Tuesday is the same image and in the same position, but pale green and Wednesday is a little pile of blocks. ‘Thursday and Friday are the same shape as Monday and Tuesday, with the former a silvery grey and the latter an indistinct blueish grey and green. ‘Saturday is really beautiful. I see seven little Liquorice Allsorts sweets and Sunday is another circular shape, but this time, golden yellow.’ 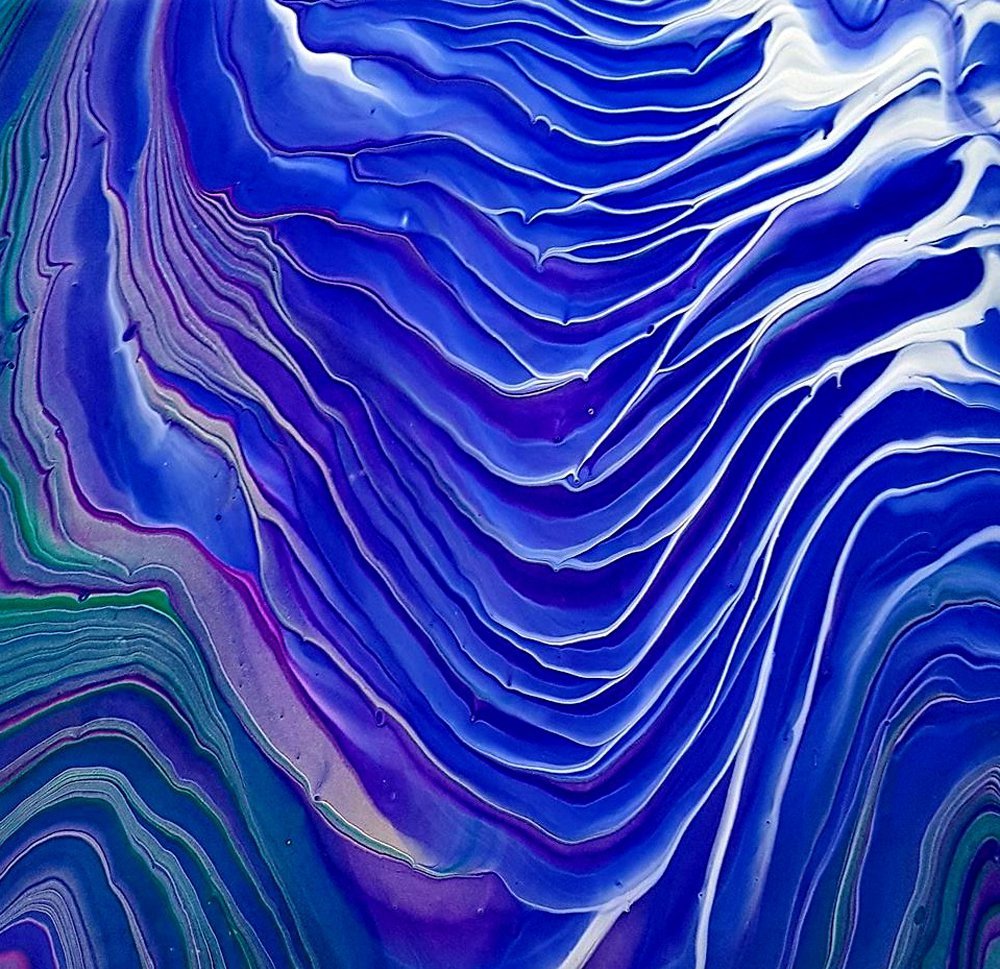 A rare condition which is caused by a merging of sensations, there are many different types with some synaesthetes see colours when they hear music, others experience taste when they see words and for people like Sue, letters, numbers, words and timelines, feel coloured in some way. According to the American Psychological Association, is most common amongst artists, musicians and writers – with famous synaesthetes including the painter David Hockney. Pharrell Williams, who also has it, sees it as a gift, which helps with his creativity. Despite its drawbacks, Sue agrees, saying: ‘Someone asked me recently if there was a pill you could take to get rid of it would you take it and I said no because it would erase what I see as a beautiful gift.’ Believed to be a condition which means the brain processes things like numbers using several senses at once, often those who have it do not know they are synaesthetes for many years – until they realise other people experience things so differently. And it was not until she was 50 that Sue realised the way she viewed the world was so extraordinary. 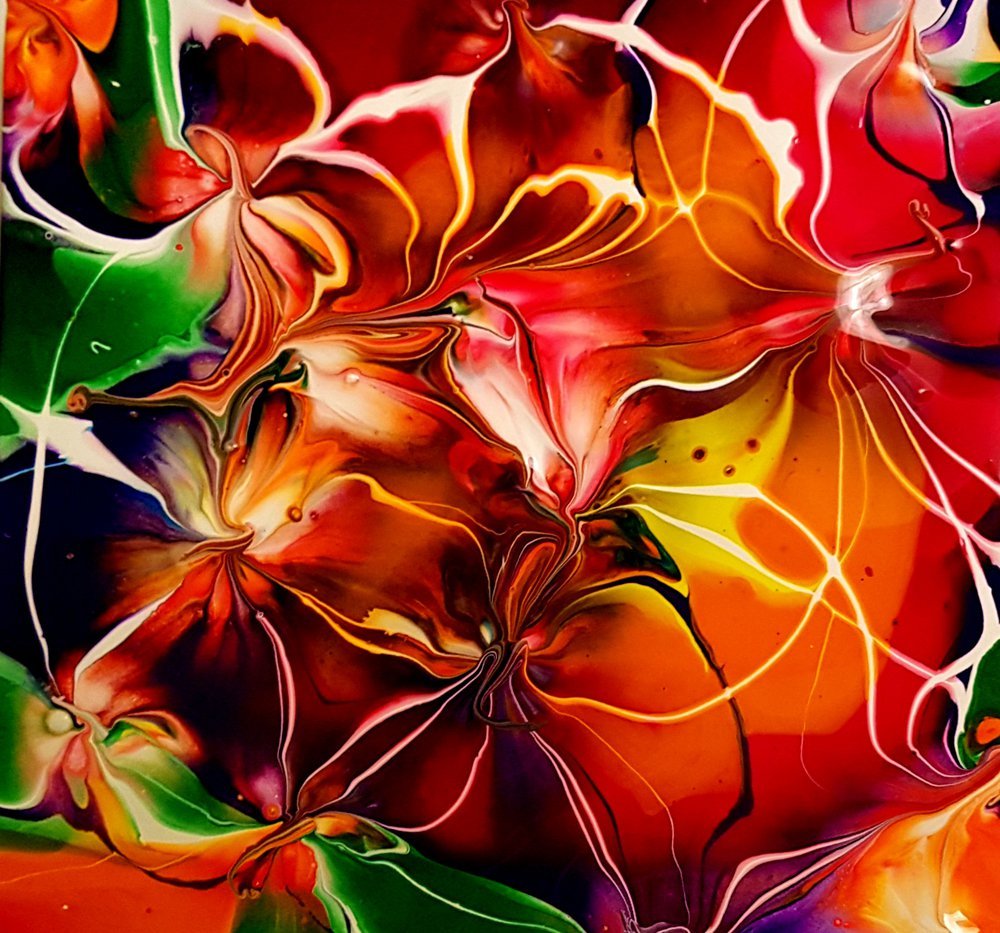 Talking about synaesthesia, for which there is still no formal diagnosis, she said: ‘It’s not an illness or something you need to treat, it’s as much a part of me as your foot is a part of you. ‘I’ve always had it and for a long time I didn’t realise everyone else did not have it too.’ Another symptom of Sue’s particular form of the condition is having an amazing autobiographical memory, which she finds a mixed blessing, as while she can recall exactly where she was on, say, July 30 1966 – walking down the road with her friend, Marianne, and wearing a pink T shirt – she also has to live with vivid images of sad memories, including the death of her father Ted in 2012. ‘It is exhausting living with synaesthesia because you never switch off,’ she admitted. ‘Even as a child, having quiet time was very important to me. I live alone and when I am in the house, I need silence, so I don’t play music or the radio.’ With other famous synaesthetes including the late musician Jimmy Hendrix, actress Marilyn Monroe and Kanye West, it is not surprising that Sue is also very creative.

Describing her art work as ‘abstract fluid,’ Sue will be exhibiting with the Eastbourne-based Devonshire Collective group of artists later this year and says painting relaxes her brain. ‘As I watch the paint flowing, I do relax. I love seeing all those beautiful colours flow and even enjoy preparing the paints,’ she explained. She also loves living by the beach and the sounds of nature, which relax her too. ‘I don’t see what I see in 2D, 3D or even 4D,’ she said. ‘I see what I see in holographic and rich technicolour shapes. ‘If I think about the Universe, I see a globe shape suspended at my waist level and I see the Milky Way four inches below my right shoulder. ‘I would like to erase some of the visions that are upsetting, like my dad’s last 48 hours and when I had a car crash at 21, but the synaesthesia is part of me, and I can’t imagine my life without it.’

Source: Woman with rare condition that means she can see words as graphic pictures