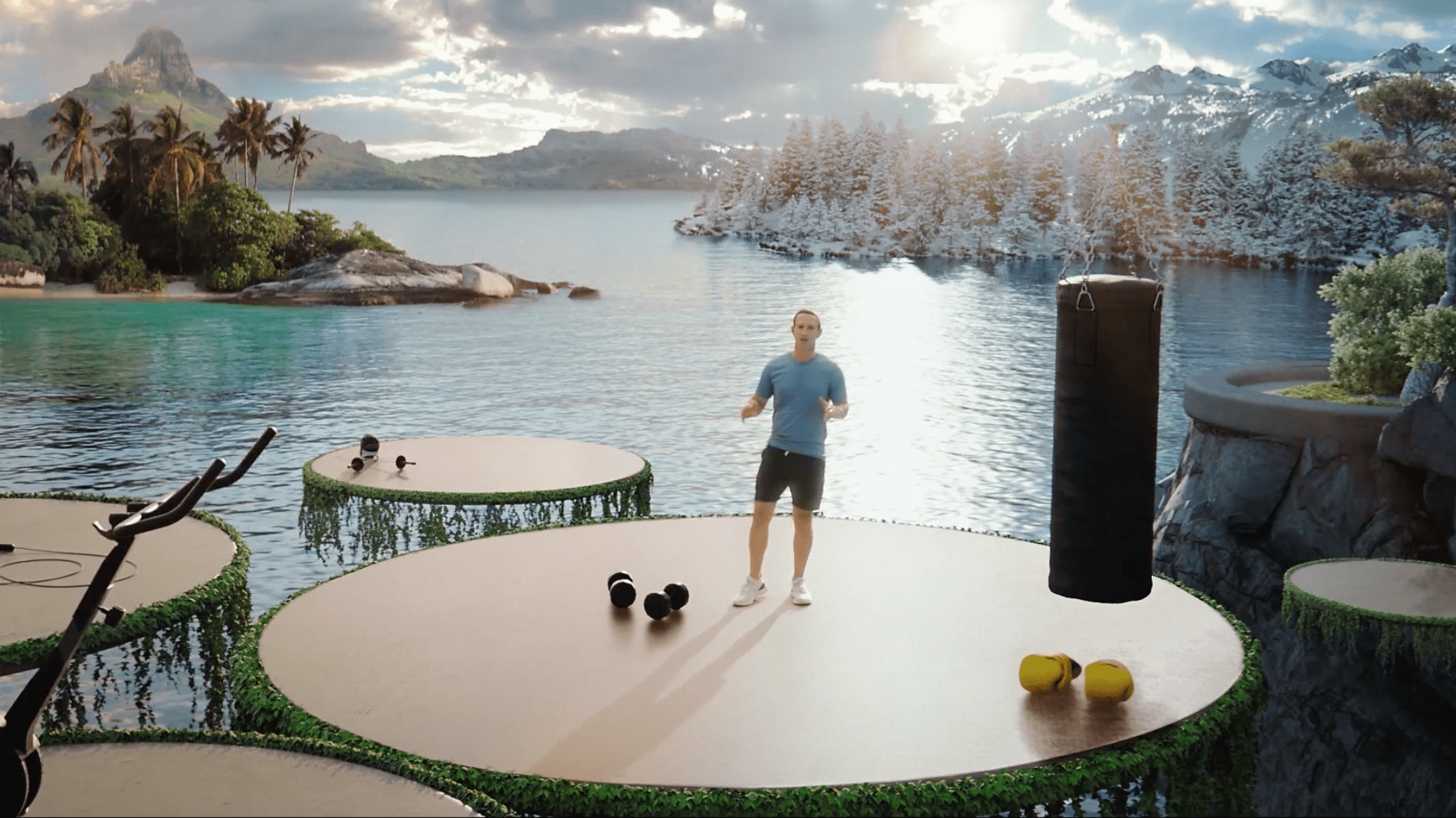 Facebook CEO Mark Zuckerberg announced on Thurs. (Oct. 28) that Facebook is changing its name. What was formerly known as Facebook Inc., the parent company behind the namesake app, as well as Instagram, WhatsApp, Messenger, and the virtual reality company Oculus is now called Meta Platforms Inc.

The move is a nod to the metaverse, an immersive next-generation version of the internet that relies heavily on virtual reality technology. Instead of browsing or sending messages online, you could feel like you’re physically there, interacting with virtual versions of real people, places, and stores.

What is the metaverse?

The metaverse doesn’t really exist—at least not yet. The idea was popularized by the 1992 novel Snow Crash by Neal Stephenson, a persistent virtual reality world navigated by the book’s protagonist. Other sci-fi books, movies, and TV shows like The Matrix, Ready Player One, and Stranger Things also explore the concept of “mirrorworlds” where everything in the real world has a digital counterpart.

In the metaverse, you can go to school, go to work, play games, watch concerts, browse store shelves, and much more without ever leaving your home. If the internet is two-dimensional—text and images on flat screens—think of the metaverse as three-dimensional and multi-sensory including touch.

Currently, there are some spaces online with similarities to the metaverse, like the hand-drawn Topia and the virtual reality platform AltspaceVR. Both Fortnite and Roblox, among other massively multiplayer games, are perhaps the most prepared for the metaverse. Already people attend live events, interact with friends’ avatars, buy virtual goods, and even shop at brand-name stores in these worlds. But none resemble the parallel digital reality Facebook envisions.

Who builds the metaverse matters

The metaverse is years, likely decades, away from existence (not to mention mainstream adoption).  But who builds the metaverse—if it is, in fact, inevitable—certainly matters. The internet was largely built by academics and government-funded researchers as an open standard for people to create and share information.

But Facebook and other private companies appear set on defining (and perhaps owning) the metaverse for themselves.

“This Metaverse is going to be far more pervasive and powerful than anything else,” said Epic Games CEO Tim Sweeney during a 2016 talk. “If one central company gains control of this, they will become more powerful than any government and be a god on Earth.”

Facebook’s sudden name change is a distraction from the whistleblower leaks that have marred its reputation in recent weeks. But Facebook’s ambitions haven’t wavered. By building the metaverse, the company could grow much more powerful than it is today.

Source: Why Facebook changed its name to Meta — Quartz

I sometimes wonder if the hand is not more sensitive to the beauties of sculpture than the eye. I should think the wonderful rhythmical flow of lines and curves could be more subtly felt than seen. Be this as it may, I know I can feel the heart-throbs of the ancient Greeks in their marble gods and goddesses.