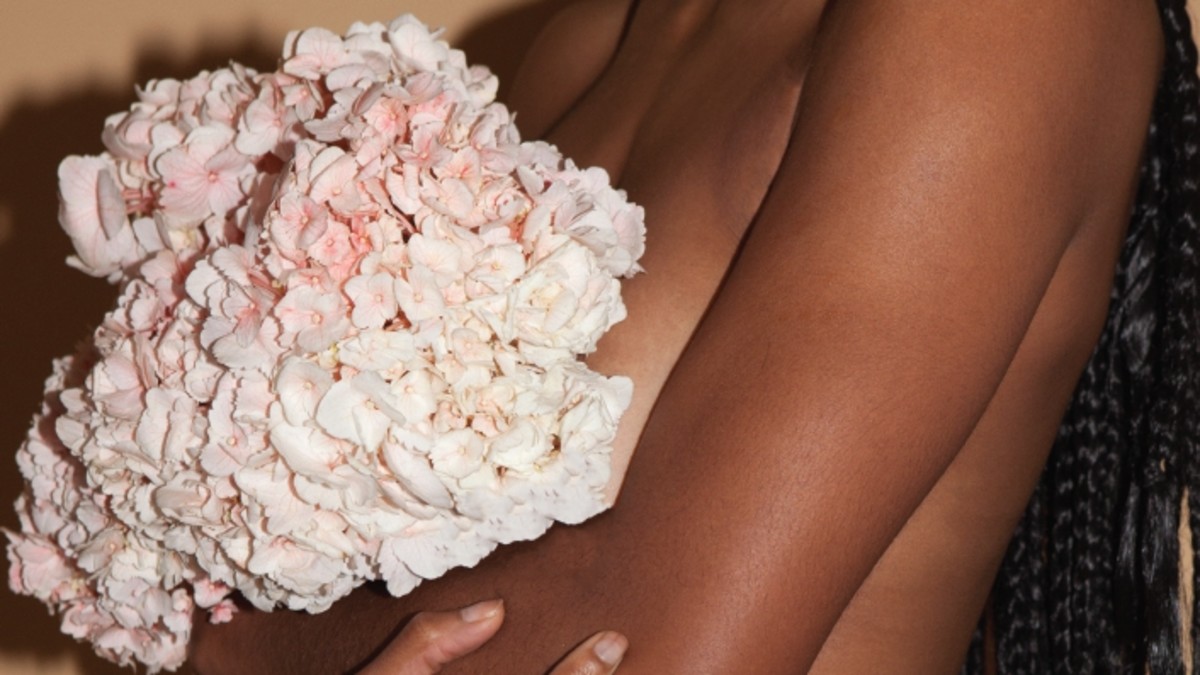 Why Are So Many Lingerie Brands Launching Fragrances Right Now?

Generally, “natural progression” is code for “a way to make more money,” and whether or not that new venture makes sense isn’t even really the point. But here’s one phenomenon we’ve been seeing all over the place that actually adds up: Lingerie companies are parlaying their abilities to create sensuous moments into brand extensions in the fragrance category — think products like perfumes and candles — and vice versa.

We first noticed an interesting overlap in the two sectors when Fleur Du Mal hooked up with By Kilian to create a scented lingerie capsule collection back in October. Then, cult-favorite candle company Boy Smells launched an underwear line on March 19, and then several days later on March 22, Lively, an approachable lingerie brand that’s most widely known for its comfortable bralettes, debuted its first scent. So, why does a perfume or another scent-adjacent product seem like a natural progression for underwear brands, specifically?

“Candles and underwear are both extensions of our personal environments,” says Boy Smells founder Matthew Herman, who went the opposite way with its new line of unmentionables. “We’re interested in the things that we buy, that make our lives that extra bit nicer — but are not things we show off. Candles, underwear, scents, sheets, creams: These are all things we see in the Boy Smells wheelhouse.”

Though the brand’s underwear is unscented (good news for gynecologists everywhere), the launch doesn’t seem at all like a stretch: “We’re interested in anything that someone might have a tactile relationship with,” says Herman, who also told us that additional candle scents and underwear styles are on the way, and sheets may not be too far behind. Plus, “underwear is incredibly personal, but often the language around it is overt sexiness, or underwhelming basicness.” The Boy Smells line is somewhat basic (think: majorly comfortable high-cut briefs in Instagram-friendly colors like beige and brick red) but it’s certainly not underwhelming.

Of course, most brands aren’t going to cite the favorable margins as a reason to launch a scent, which traditionally carry higher markups than, say, ready-to-wear. But Lively founder and CEO Michelle Cordeiro Grant, who got her start at Victoria’s Secret, says she’s no stranger to “the formula.”

“The future of Lively roots directly from my years learning Victoria’s Secret’s formula,” says Cordeiro Grant, who sees the fragrance is an extension of the ethos she’s established. “I’ve aspired to build a brand that takes Victoria’s Secret business model, but adds the missing emotional inclusiveness that the lingerie powerhouse lacks.” And within that model includes the brand’s new fragrance, Jasmine. Sea. Sun. The scent smells is a mix of jasmine, sea salt and sandalwood, and — wouldn’t you know — it just seems to match the airiness of the brand’s ethos.

“Our Lively crew is free-spirited, confident and frankly amazing in everything they do. We wanted to give them something to remind them of it, at any point in their day, no matter what they’re taking on, so we made a fragrance to do just that.” Something tells us the formula’s working.

Source: Why Are So Many Lingerie Brands Launching Fragrances Right Now?