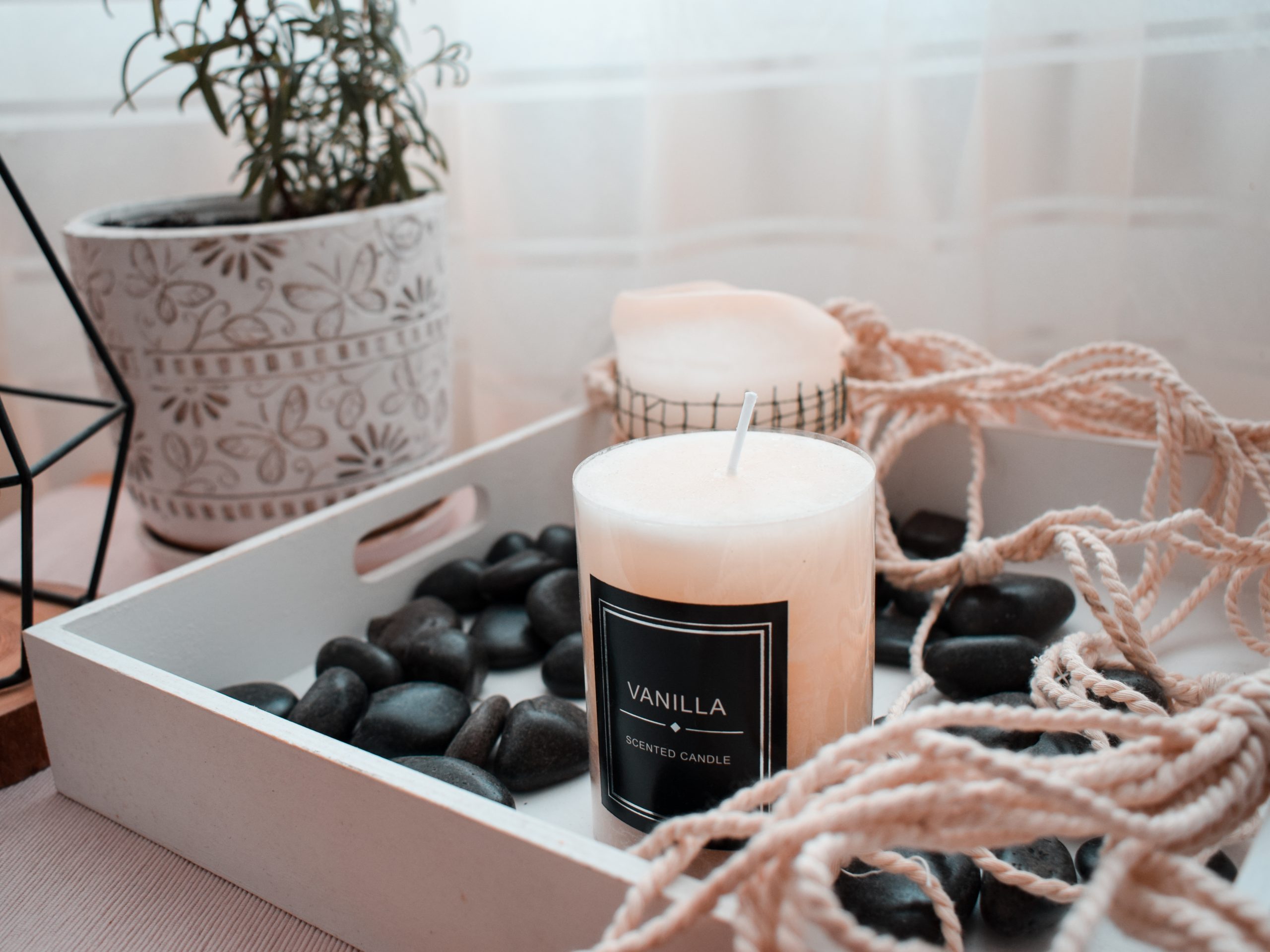 What’s That Smell? A Machine Can Tell | Supplychain Brain

If it’s information, it can be digitized. And smell is no exception. Aryballe is a French software company that draws on artificial intelligence and machine learning to mimic the human sense of smell. The implications for business in general, and the supply chain specifically, are compelling.

Aryballe’s technology is an aspect of biomimicry, which creates systems modeled on how the human body works. In the case of odor analysis, the software uses 64 biosensors consisting of peptides — short chains of amino acids — that detect and classify the gases that are present in aromas.

Each odor has a unique signature, although certain classes, such as grass and trees, are closely related. Aryballe’s application doesn’t always have to be that sensitive — it’s designed to detect those odors selected by customers, who hail from industries such as food and beverage, flavoring, fragrance and automotive. (In that last category, automakers work to create smells that are unique to their brand, which are in turn geared to the preferences of particular markets and regions of the world.)

Digital olfaction technology originated from a lab in Grenoble, France, where government-funded researchers combined expertise in biochemistry and semiconductors to mimic the human sense of smell, according to Terri Jordan, executive vice president of global business development with Aryballe. Initially, efforts were targeted at the flavor and fragrance industry, but soon expanded to cover a range of businesses for which odor is an important factor.

The technology can’t itself make judgments about “good” and “bad” smells; it can only identify them according to the criteria laid down by customers. At the same time, it’s designed to learn about human preferences, both to detect pleasing smells and those that make most people recoil, Jordan says.

While customer “taste” in smells is the obvious driver behind the technology, it finds deeper applications in the business-to-business world, especially in the supply chain. Jordan cites the example of vanilla suppliers, for which Aryballe can distinguish between types of raw materials, including natural and synthetic product. (When it comes to vanilla, any human who has smelled the former can attest to the difference.) In the process, it can help producers determine which are acceptable substitutions when usual supply lines are interrupted.

Traditional quality-control measures for vanilla have included the use of UV spectrophotometry and gas chromatography. But Aryballe says those methods involve equipment that is expensive, bulky, and inadequately sensitive. They aren’t always able to detect minor variations that can occur between batches of vanillin, the extract of the vanilla bean.

Odor detection at the retail shelf is equally important. A grocery chain in Europe is using the technology to assess product freshness, a capability that’s especially valuable today, when the coronavirus pandemic has sharply reduced the number of human clerks available to carry out that task.

The automated system can be surprisingly sensitive; it’s able to detect differences between genotypes of melons that are still on the vine, Jordan says. Yet it’s no match for the human nose, especially those of trained experts in areas such as agriculture, wine and spirits. “The human nose has hundreds of these sensors,” says Jordan. “We have tens.”

The technology is good enough, however, to meet the needs of many supply chains for which odor, both good and bad, is a critical concern. And it’s likely to become more effective with time. Jordan says Aryballe is still in startup mode, with plans to install its first wide-scale, cloud-based deployment in January. “We’re going to be doubling our headcount across engineering and product positions, but we’re just coming to market with our solid-state product,” she says.

Jordan expects the company to make “continuous strides” in the science through a combination of proprietary peptides and advances in machine learning. She sees future opportunities in healthcare, with the ability to diagnose disease based on a sample of human breath.

“Today, there are solid applications in core industries,” Jordan says, “but we’re only just beginning to see the power of the technology.”

Source: What’s That Smell? A Machine Can Tell