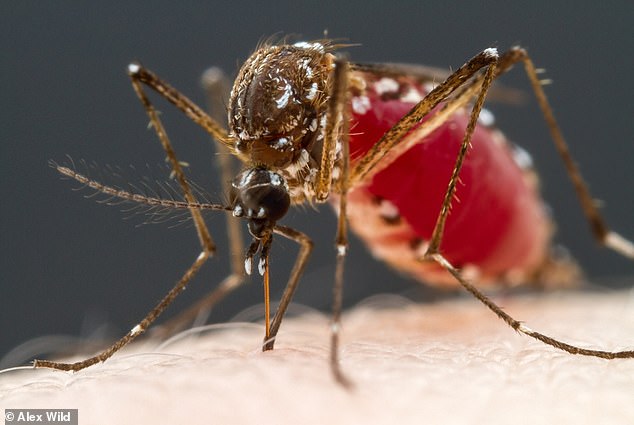 Human blood tastes a bit like salted caramel to hungry mosquitoes, according to a new study.

US researchers have described our blood as being ‘a little salty and a little sweet’ just like the hugely popular confectionery.

The team identified the individual neurons in a mozzie that sense our ‘distinctive and delectable’ flavour.

These neurons are triggered and send electrical impulses when the mosquito slurps blood, which transmits information about what we taste like.

The new study could help develop oral drugs that could mask our blood’s flavour and stop us from being bitten, they claim.

A female mosquito has finely tuned senses that help her find the blood meal she needs in order to reproduce. New research reveals how the insects experience the taste of blood.

Mosquitoes spread diseases like malaria, dengue, and yellow fever that kill at least half a million people each year via their bite.

Female mosquitoes therefore need to distinguish between the sweet nectar they eat for most of their meals and the blood they gorge on before laying their eggs.

Females have a sense of taste that is specially tuned to detect a combination of at least four different substances in blood – including one that is ‘incredibly exciting and rewarding’ for the mosquito but tastes like absolutely nothing to humans.

This shows that female mosquitoes can ‘taste things we can’t’, according to the researchers. 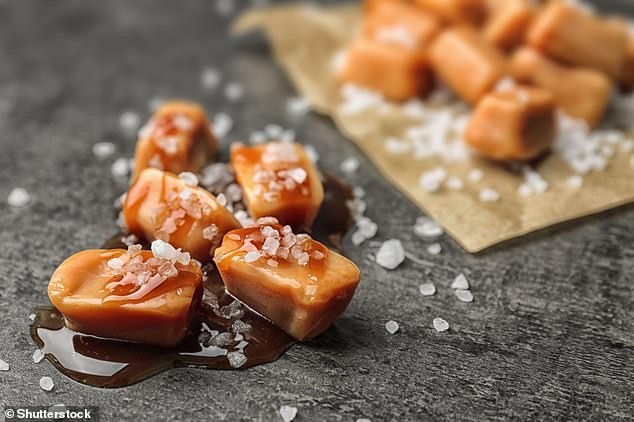 ‘There is nothing like this in the human experience,’ said Dr Leslie B Vosshall at The Rockefeller University in New York.

‘We think the taste of blood in mosquitoes is a totally unique experience, not accessible or familiar to humans – like the ability of honeybees to see ultraviolet and bats to hear ultrasonic sounds.’

In previous work, Dr Vosshall and her team found that mosquitoes can detect the repellent DEET with their legs and have identified an odorant receptor that mosquitoes use to distinguish between humans and non-humans.

But little is known about the insect’s sense of taste, despite it being key to spreading illness to humans.

Mosquitoes have neurons in their brains, just as humans do.

‘Somewhere in that female brain is the drive to sense humans, fly toward humans, land on humans, and bite and drink the blood of humans, said Dr Vosshall.

‘Somewhere in that brain is where decision making, motivation and hunger reside.’

With its ‘mosquito brain browser’, website visitors can select and view distinct regions of the brain belonging to the female aedes aegypti species of mosquito, which is also known as the yellow fever mosquito.