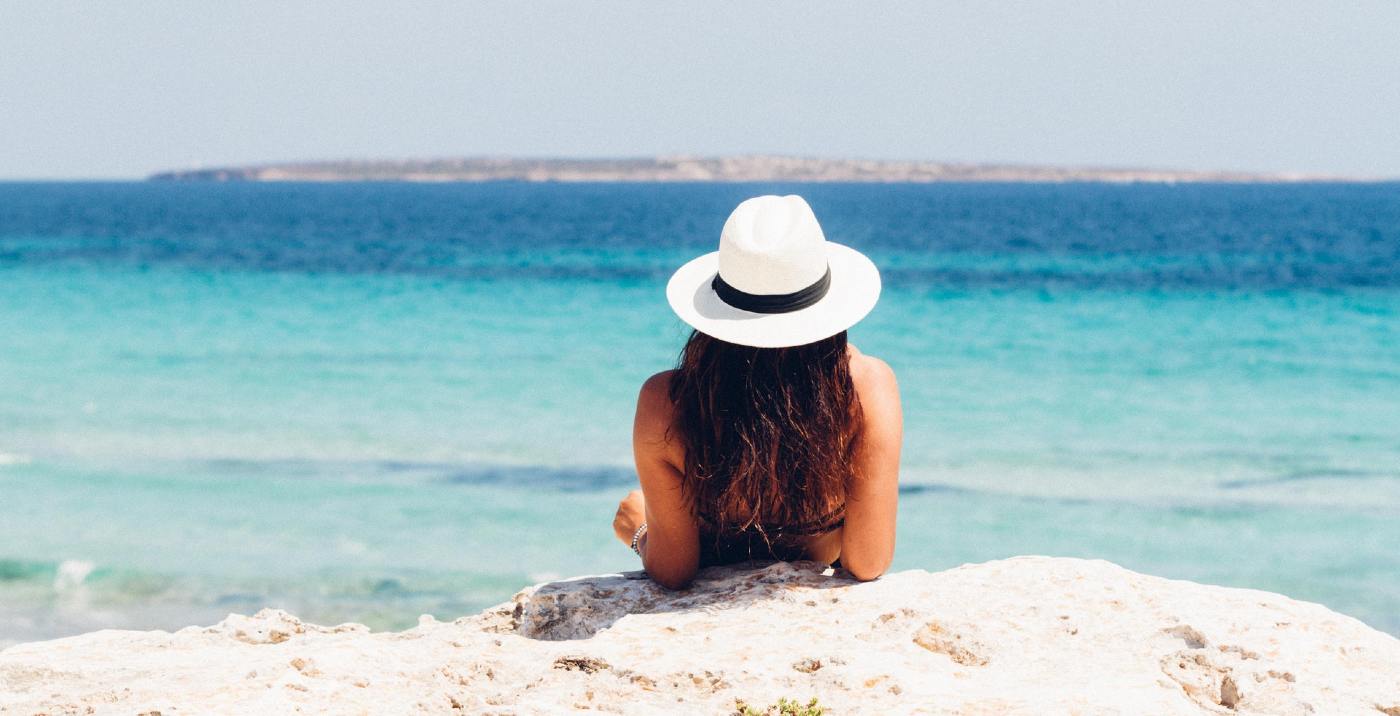 Is there anything better than the beginning of a beach vacation when you get your first sniff of the ocean? That chilled, briny, slightly sulfurous smell is almost better than the first sight of the sea.

But what makes the sea smell like the sea, or seafood taste like seafood? I once managed a gourmet cheese shop, and felt like I was detecting the scent of the sea whenever I pulled out the riper cheeses. Why is that?

Turns out there are several chemicals, abundant in marine life and processes, that give saltwater environments their signature smell.

Dimethyl sulfide, or DMS, is the classic sulfur smell of the sea, and is produced en masse by the bacteria species that eat phytoplankton. These tiny marine food web anchors are essentially plants that use photosynthesis to draw energy from the sun.

The DMS comes from the plankton’s self-generating sunscreen, which upon their death, is converted into DMS gasses by the bacteria that eat them. One article points out that seabirds follow the smell of DMS to locate areas for hunting, since the marine food web begins with plankton, which are eaten by tiny fish, which are eaten by bigger fish, which the seabirds then have for lunch.

As well as being produced by bacteria that eat cheese proteins, dimethyl sulfides are also quite pungent in the air of coastal saltmarsh and tidal wetlands. This, rather than plankton, is due to various species of saltmarsh cordgrass. Plankton may be absent from an area of ocean, but saltmarsh is filled with cordgrass species, and this is one of the reasons the salt marshes on the California coast smell much more strongly of the sea than the coast does.

Another food web compound that gives the sea its smell is bromophenols. This chemical is often described as smelling fishlike, and in high concentrations can smell of iodine. It also likely gives a lot of the iconic flavor to fresh crustaceans, fresh fish, or the best oysters.

Acquired through the diet of these animals, often through eating marine worms, other bottom feeders or fish eggs, bromophenols are actually added to farm-raised fish to try and give it the more identifiable taste of the ocean.

Lastly, a chemical produced in the eggs of seaweed species was found to have a very strong “beach odor” and that it was the calling card for seaweed sperm to follow. When isolated it smells strongly of seaweed, unsurprisingly, and if you’re relaxing on a beach where a lot of seaweed and kelp has washed up on, you could be smelling the pheromones of the plant.

The three of these together, along with a few others, account for the distinctive, unmistakeable aroma of a day spent at the seashore—with coconut-scented tanning lotion also wafting in the breeze if you’re lucky.

Source: What Makes the Sea Smell So Unique?