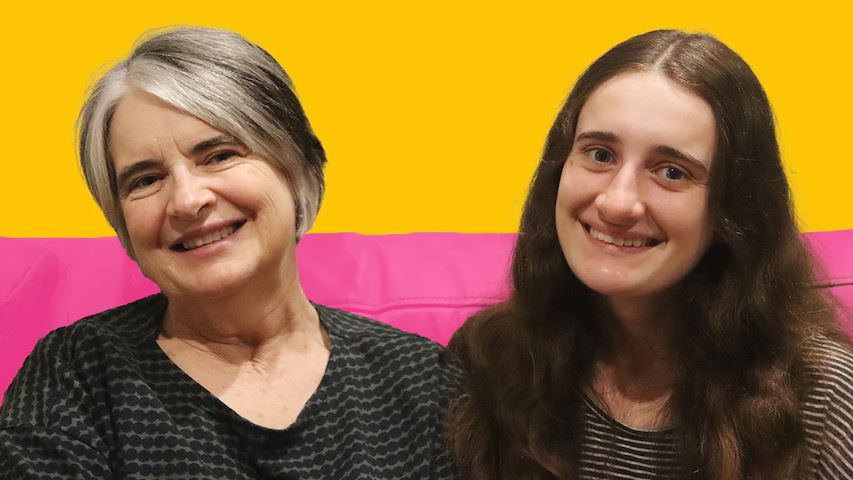 What is synaesthesia, and how does it work? | ABC

When Helen Field started arguing with her daughters about whether Wednesday is orange or light green, her partner stared on in disbelief.

Helen and her daughters have synaesthesia, a neurological trait best described as a cross-wiring of different senses.

Synaesthesia in general often runs in families — but not necessarily the same type.

For Helen, her synaesthesia means she associates colours with days of the week, and she also has strong visualisations of numbers, around a kind of clock face.

Her daughter Lucy Bridges sees everything as colours — letters, numbers and words (every single one of them).

“If someone’s saying a sentence out loud, I don’t see colours as much. But if I’m reading the words, I’ll see them as the colours.”

So what is synaesthesia, and why does it occur? ABC Radio Sydney spoke with Professor Joel Pearson, the founder and director of UNSW’s Future Minds Lab, to find out.

Professor Pearson says synaesthesia is not the same as imagining things — it’s an automatic association trigged by a sensory experience.

Elizabeth Kulas and her sister Jen are a mystery to scientists — they are mirror twins. “One theory is that when we’re born, we have heaps of connections in the brain. As we grow and mature, a lot of those connections are cut and pruned back,” he says.

“But in people with synaesthesia, they’re not pruned back as much.”

This means people with synaesthesia (around four per cent of the population) are left with extra connections between the sensory, colour, visual, word or other parts of the brain.

Most people who have synaesthesia will have experienced it for as long as they can remember, and often won’t realise they perceive the world differently to others: “What’s normal for them, is normal for them,” Professor Pearson says.

“Tactile things trigger mental imagery [for me]. Brushing my teeth triggers an image of a scene on the mid-north coast. Brushing my hair triggers a place in Sydney” – Paul

“I’ve always felt like even numbers are cool colours like greens and blues, and odd numbers are warm colours, yellows and reds.” – Katrina R

Siobhan Turrell, a 31-year-old based in Wollombi in the NSW Hunter Region, has space-time synaesthesia, which essentially means she can see time wrapped around her.

“When I think of the week and the days in the week, it is always the same image in my head. It’s like a kind of wonky oval,” she says.

“But [it will change] depending on where I am in the week, and where I’m thinking of in the week. Like if someone asks me on a Friday what I’m doing on Monday, the oval will rotate, and sometimes it will tilt, if I’m looking forward or back.”

She also has a strong visual image of the year, which “sort of looks like a single helix.”

Her view of these shapes is like she’s standing on them — as if she’s on a rollercoaster looking at the winding track ahead, or watching the opening credits of Star Wars — slightly above the shape, but also on it.

Her memories are visually stored too.

A single helix is one year, and then she sees them in a stack, a bit like a rolodex. To think back to something in 2010, Siobhan will isolate that helix, and find the memory within it.

Siobhan says her synaesthesia helps her remember events, but it also makes it hard to deal with changed plans.

“If I put something on the week, and then it moves, often there’ll still be like a shadow or a stain or something … so I’ll still feel like there’s something on that day [and find it hard to readjust].”

The benefits of synaesthesia

For Helen, the biggest perk of having synaesthesia is that it’s always been a winning party trick.

She’s also got a degree in mathematics and says being able to visually see the arithmetic in her head has been a huge help: “If I couldn’t see it so clearly, I think I’d find it really hard.”

New research sheds light on why some people see sounds and hear colours in a condition known as synaesthesia. 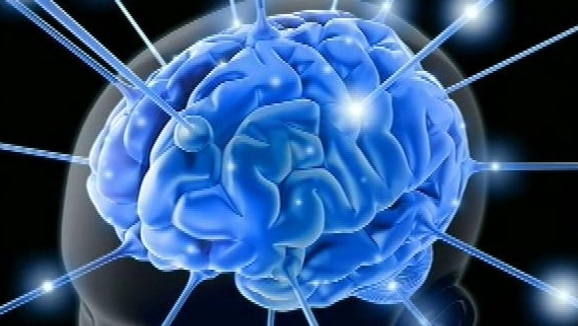 Professor Pearson says that synesthetes have also performed better in memory experiments, which is something Lucy’s found useful.

“It helps with remembering names.

“Sometimes I’ll remember that someone’s name was this colour. Then I’ll think of all the names that are that colour [and can work it out].”

While synaesthesia has its perks, Professor Pearson says in some cases, it could get old pretty quickly:

“There’s this great story of someone who lived in London, and rode the underground.

“Every station, whether the name of it was read or spoken, had a different flavour to it. He’d ride on the underground … and taste each stop as he went through.”

Source: What is synaesthesia, and how does it work? – ABC Everyday

“The only way of expressing emotion in the form of art is by finding an ‘ojective correlative’, in other words, a set of objects, a situation, a chain of events which shall be the formula of the ‘particular’ emotion; such that when the external facts, which must teminate in sensory experience, are given, the emotion is immediately evoked.”