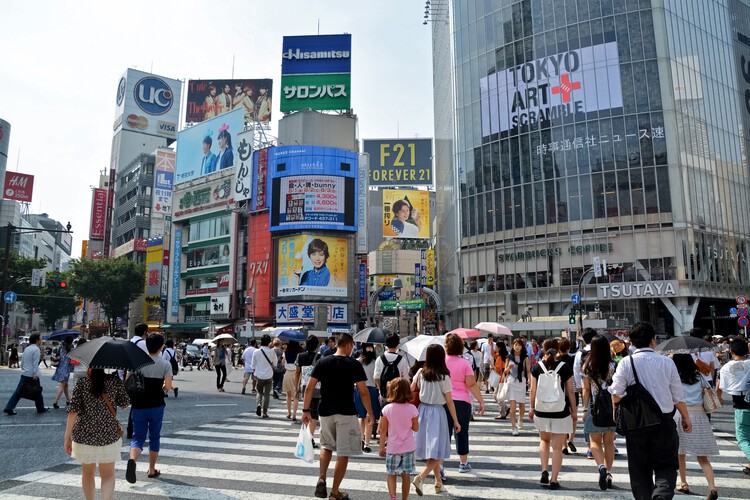 What Is Sensory Urbanism? | ArchDaily

Sensory urbanism is a form of investigation of how non-visual information defines a city’s character and affects its livability. Using methods that range from sound tracks and smell maps, wearables and virtual reality, researchers in this area have introduced other senses to urban centers.

According to David Howes, a researcher in Sensory Urbanism and author of The Sensory Studies Manifesto, people have become used to just looking at the city and forgetting to smell, hear and touch it.

Howes is taking an ethnographic approach, using observation and interviews to develop a set of best practices for good sensory design in public spaces. Other researchers are embracing high-tech, using wearable devices to track biometric data, such as heart rate range, as a gauge of emotional responses to different sensory experiences. The EU-funded GoGreenRoutes project pursues this approach as it studies how nature can be integrated into urban spaces to improve human and environmental health.

Oğuz Öner, an academic and musician from Turkey and also a researcher of sensory urbanism, has spent years organizing soundwalks in Istanbul, where blindfolded participants describe what they hear at different points. His research identified locations where vegetation could be planted to muffle traffic noise or where a wave organ could be built to amplify the gentle sounds of the sea, something he was surprised to realize that people could barely hear, even though they were on the waterfront.

This kind of individual feedback on the sensory environment is already being used in Berlin as well, where quiet areas identified by citizens using a free mobile app have been included in the city’s latest noise action plan. Under EU legislation, the city is now required to protect these spaces from increased noise.

At Deakin University in Australia, architecture professor Beau Beza seeks total immersion in the senses of the city. His team is adding sounds – and, eventually, smells and textures – to virtual reality environments that city officials can use to present planning projects to stakeholders. “Paper representations of a street, park or square landscape are difficult for many people to visualize,” Beza tells the MIT Technological Review. “Being able to ‘walk’ and hear how it sounds increases understanding.”

Issues of equity and inclusion also come into play when determining which sensory experiences are taken into account in planning. Underprivileged urban communities often suffer the brunt of noise and odor pollution from highways and factories, but they are also frequently the target of noise complaints, for example when their neighborhoods gentrify.

“Sensory perceptions are not neutral, or simply biological; whether we find something pleasant or not, it is culturally and socially shaped,” says Monica Montserrat Degen, urban cultural sociologist at Brunel University London. Civic planners in London and Barcelona are using her research on perceptions of public space and how “sensory hierarchies”, as she refers to them, include or exclude different groups of people.

Degen mentions the example of a London neighborhood where cheap restaurants that served as a meeting point for local youth were replaced by trendy cafes. “It used to smell like fried chicken,” she says, but newer residents found that scent more unpleasant than welcoming. “Now it smells like cappuccinos.”

What are the possibilities of this type of urban practice in countries where the urban diversity of social classes, housing, commerce and people is wide and often chaotic?

Source: What Is Sensory Urbanism? | ArchDaily