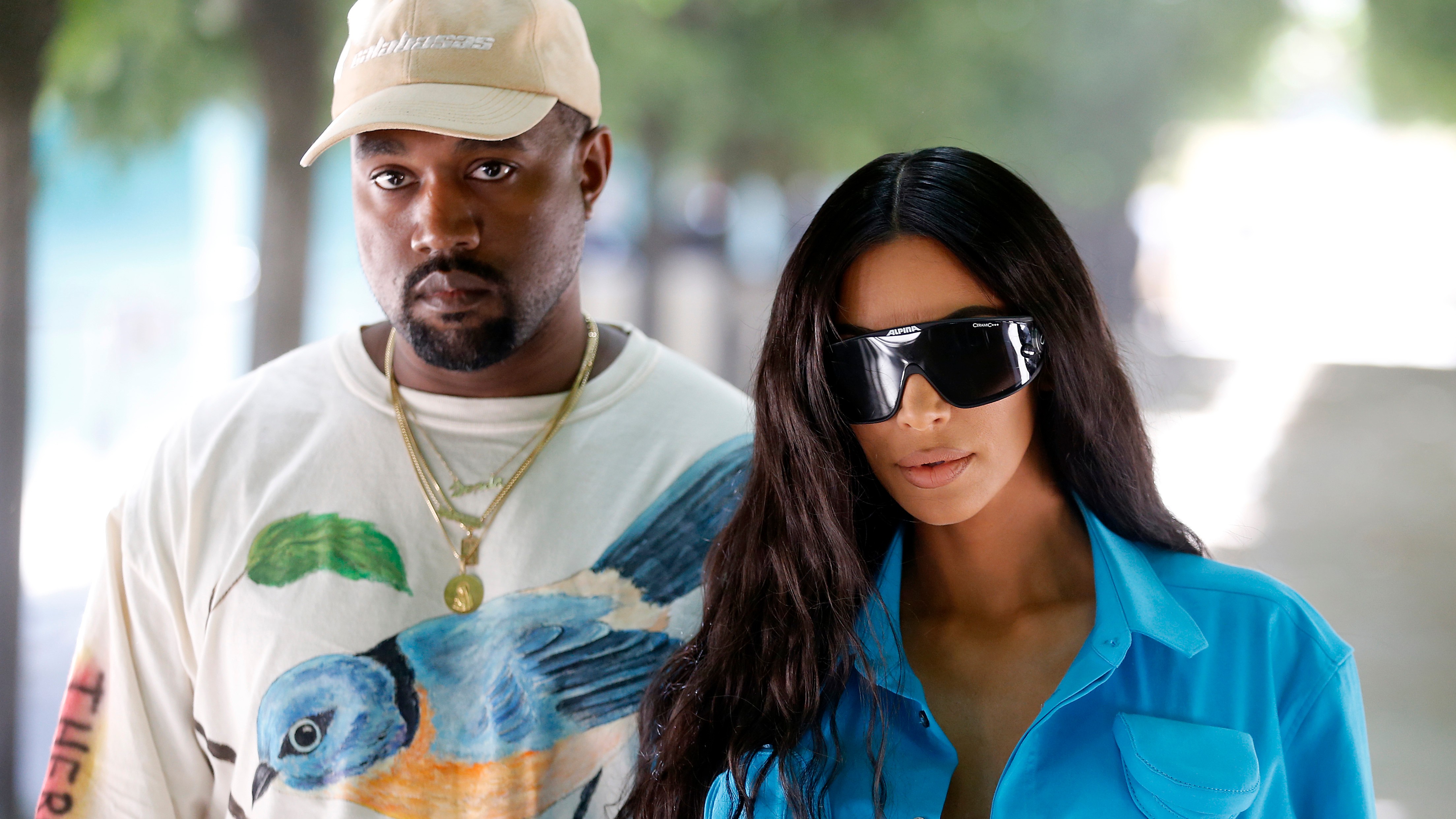 What Does It Mean To ‘Smell Rich’? | Garage.Vice.com

Kim Kardashian says Kanye West smells “like money,” but is that the whole story?

The smell of money itself is part of the celebrity scent, but it’s not the whole bouquet. Kim Kardashian recently told the Cut on Monday that Kanye West “smells rich,” but couldn’t qualify exactly what that meant, adding, “I can’t explain it, but like a rich person [laughs]. Like … money, I don’t know! He smells like what you think a really expensive, Saint Laurent fragrance campaign would be.”

The smell of wealth is money, but it’s more than money. It’s luxury perfume, but it’s more than luxury perfume. It’s weirdly ineffable, yet eminently recognizable to everyone who smells it. First, it’s worth noting that the scent of wealth isn’t necessarily the scent of fame. Sure, Oprah might “smell like diamonds,” but consider “musky” Russell Brand, or Brad Pitt, whose no-deodorant smell is “sheepdog-like” (according to Angelina Jolie, who would know.)

At the GARAGE office, we agreed that the idea of “smelling rich” was definitely “a thing,” but like Kardashian-West, we were hard-pressed to define it more precisely. A celebrated European fashion editor was described as smelling “sophisticated-sexual.” An editor’s friend’s friend, who works as a tailor for Carine Roitfeld, says her clothes smell “good in a way I can’t describe, but it definitely has something to do with cigarettes.” She said it was a luxe and beautiful smell, mingled with bad-girl energy. The natural smell of the art-world scion of a wealthy Hong Kong family was summed up as “cologne but not, as if his body were producing cologne all on its own.”

Indeed, the “rich smell” goes beyond fancy products, seeming to emanate directly from the rich person’s very biological being; once you’ve passed a certain threshold of wealth, is it possible that your innermost organs go through some sort of shift, realigning your hormones to emit a certain $$$ fragrance even after a 90-minute Pilates class? Even if the smell of wealth can partly be chalked up to biochemical alchemy, that doesn’t mean you can’t fake certain tips of the trade.

The Reddit thread “How to smell like a rich woman?” is particularly instructive on this topic, with users recommending everything from Hermes 24 Faubourg to Chanel No. 22 to plain old sandalwood oil. “You can also get free samples at high end department stores. Neiman Marcus and Barney’s are great for this,” counsels one Redditor. More revelatory: In 2009, Allure published a how-to on “How to Smell Discreetly Rich,” advising women to apply perfume on the backs of their necks: “When you let down your hair, it diffuses the scent in the air.” Doesn’t that just sound more luxe than the old spritz-in-the-air-then-walk-through-it move?

That attention to the olfactory experience may be what lies at the center of “smelling rich.” After all, a rich person’s daily existence is made up of so many moving parts—it’s not just the products but the black car, the dutiful housekeeper, the team of professional stylists and makeup artists working in tandem—that are systemically scrubbed of unpleasant odors and replaced with the sweet smell of success in the form of professional laundry, Oribe hair products, Chanel mascara applied by a perfectly perfumed makeup artist, and never, ever getting on the subway. Perfume is just the cherry on the scent sundae.

So there you have it: I—a normal person in a Uniqlo coat—can daub on the season’s most luxurious eau de parfum, but it won’t cling to me the way it might to a Kardashian, and in a few short hours, the borrowed smell of wealth will dissipate, leaving me once again smelling like, well, me. After all, Kim said Kanye smells like a Saint Laurent fragrance campaign, not like Saint Laurent itself. Smelling good isn’t a choice; it’s a lifestyle.

Source: What Does It Mean To ‘Smell Rich’?