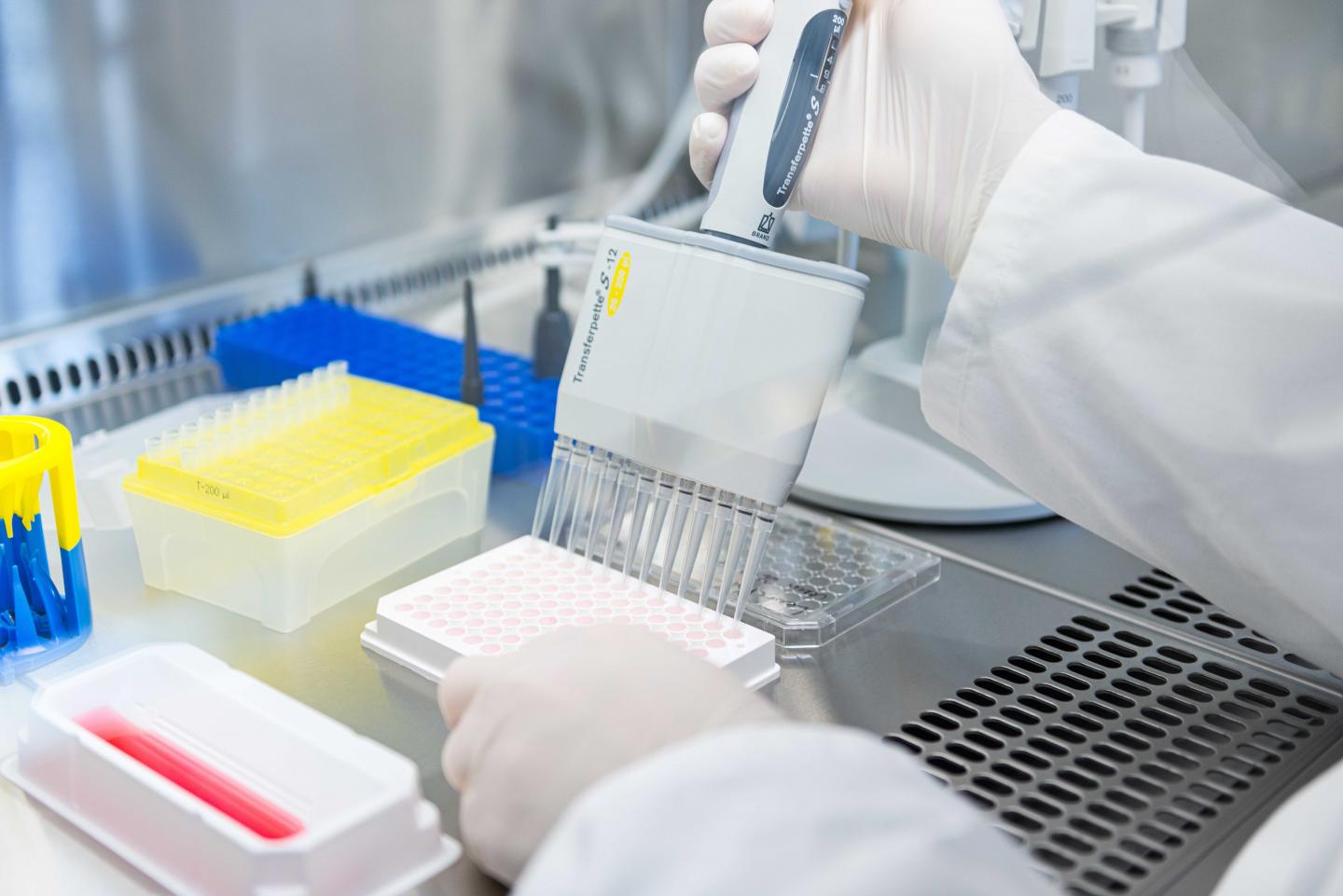 A team of scientists led by Dietmar Krautwurst from the Leibniz Institute for Food Systems Biology at the Technical University of Munich has now identified address codes in odorant receptor proteins for the first time. Similar to zip codes, the codes ensure that the sensor proteins are targeted from inside the cell to the cell surface, where they begin their work as odorant detectors. The new findings could contribute to the development of novel test systems with which the odorant profiles of foods can be analyzed in a high-throughput process and thus could be better controlled.

The genes of the approximately 400 human odorant receptor types have been identified for about 20 years. Nevertheless, for about 80 percent of these sensor proteins, it is still not known to which odorants they respond. Knowing this, however, is an important prerequisite for developing bio-based “artificial noses” for food controls.

But how can this problem be solved? Normally, scientists use cellular test systems to find out to which substances a receptor protein reacts. However, a particular problem with odorant receptors is that they often are stuck inside the test cells, and hardly reach the cell surface. Even for a suitable odorant it is then difficult to dock onto enough receptors to activate a cellular function. Thus, odorant assignment to individual receptor types is hampered.

However, why do odorant receptors so often become stuck in test cells, and what molecular mechanisms are involved in the transport of odorant receptors to the cell surface? To help answer these fundamental questions, the team of scientists examined and compared the protein sequences of 4,808 odorant receptors from eight different species using statistical and phylogenetic analysis methods. This enabled the team to identify highly conserved amino acid motifs. These are localized in the respective C-terminal end of the receptor proteins, which protrudes into the cell interior (cytoplasm).

“The structure-function analyses we performed indicate that certain amino acid motifs and their combinations in different receptor types individually promote their cell surface expression and signaling. They function like address codes, or ‘zip codes’,” reports Dietmar Krautwurst, who led the study. “Such amino acid motifs were previously unknown for olfactory receptors,” the biologist continued. “We assume that the odorant receptor molecules interact with cellular proteins via these motifs, which guide the sensor proteins to their site of action on the cell surface via mechanisms that are still unknown.”

The researchers led by Dietmar Krautwurst hope that their new findings will help to optimize cellular assay systems for odorant receptors in such a way that it will soon be possible to determine the corresponding odorant partners for each odorant receptor. The team of scientists agrees that only if the recognition spectra of as many odor receptors as possible are known, it will be possible to develop receptor-based test systems by which the odor quality of foods can be reliably and rapidly monitored online during production.

We perceive the odor of food through odorant receptors. They are located on the surface of nerve cell endings embedded in the nasal mucosa. Each nerve cell expresses only one of the approximately 400 types of olfactory receptors active in humans.

To date, scientists have identified a total of about 10,000 different volatile aroma compounds in foods. Of these, however, only about 230, so-called key odorants, are decisive for the overall olfactory impression. About 3 to 40 of these compounds are necessary and sufficient to shape the typical scent of a food or beverage. Combined in the right proportions, they activate the olfactory receptors in our nose in a specific way. This creates neuronal signal patterns that merge in the brain to form the characteristic scent of a food.

In such systems, researchers use cells that grow in a Petri dish containing culture medium. Typically, the cells are genetically modified to produce the type of receptor under investigation. They integrate receptors into their cell membrane, and present them on the cell surface in a manner similar to an antenna. To test whether a particular receptor type reacts to a certain substance, the researchers add the substance to the nutrient medium. If the receptor recognizes the substance as an adequate stimulus, the cells will then respond with an appropriate activation signal, which can be measured and quantified.