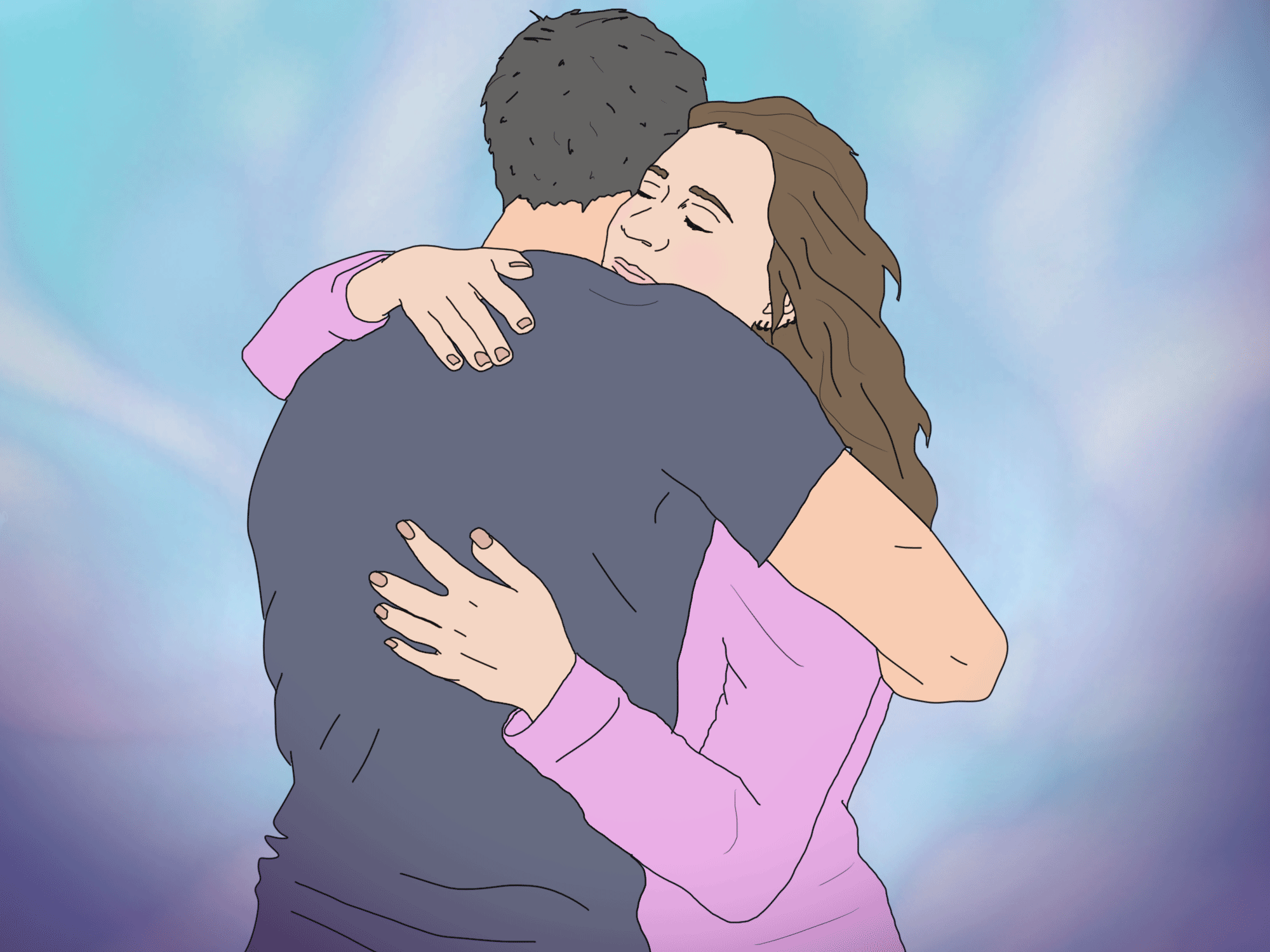 Wearing your partner’s clothes is good for you, research shows | Metro News

Your boyfriend’s clothes can be the perfect thing to wear when you are in need of some comfort. And now there’s some science behind the idea. Researchers at the University of British Columbia say that wearing something with your partner’s scent on it reduces stress, loneliness and anxiety. The study involved 96 women who were randomly assigned to smell one of three scents – their romantic partner’s, a stranger’s or a neutral scent.

The partner’s were asked to wear a t-shirt for 24 hours and then it was frozen to retain the smell. The scientists then measured stress and cortisol levels throughout tests such as a mock interview. They found the group who were given their partner’s scent had lower stress levels but those who smelt the t-shirts worn by a stranger were significantly more stressed. So next time your significant other complains about you wearing their favourite t-shirt or hoody, you can tell them science says it’s a good idea.

Source: Wearing your partner’s clothes is good for you, research shows | Metro News