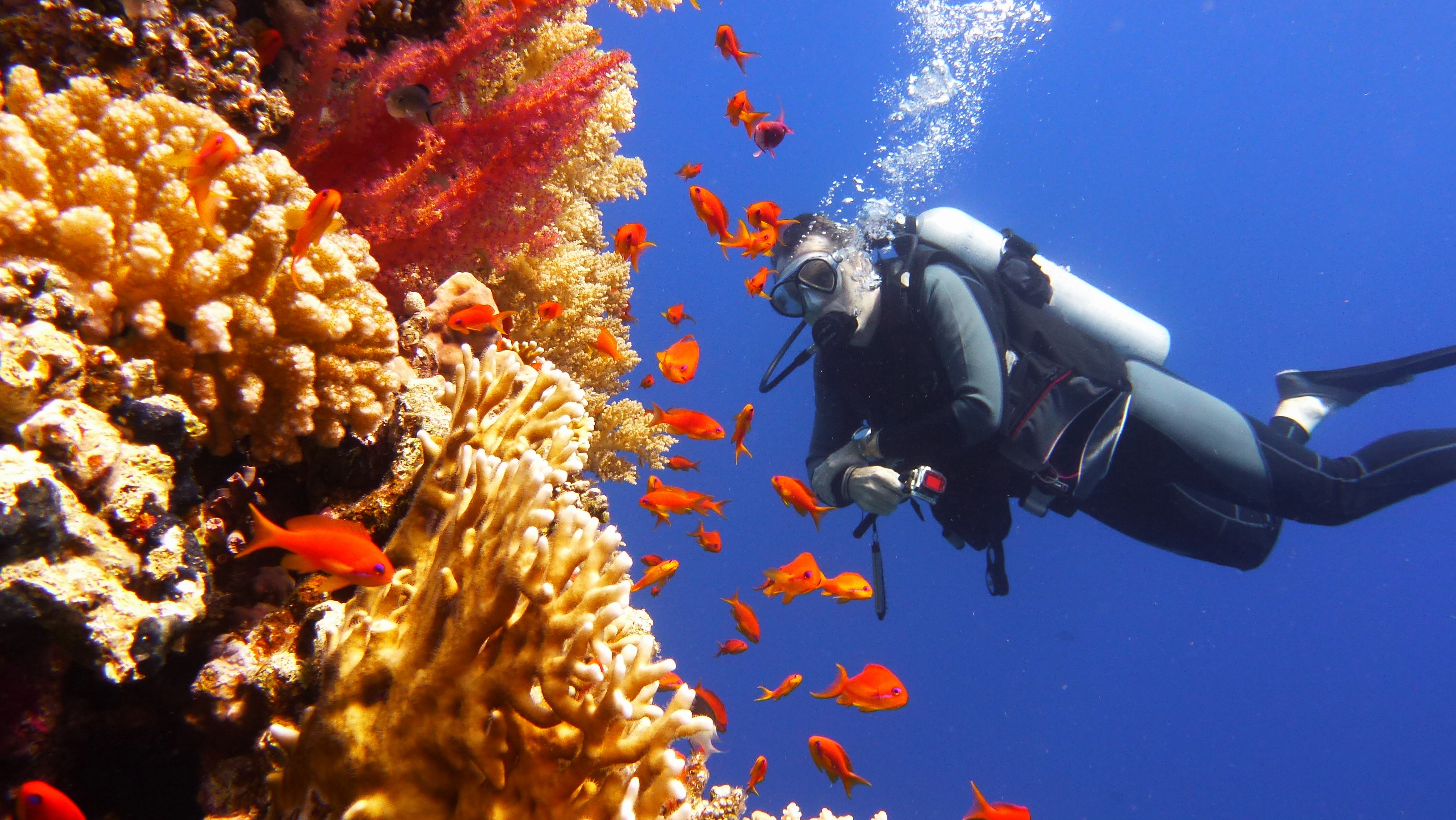 VR technology gives new meaning to ‘holidaying at home’. But is it really a substitute for travel? | Menafn.com

As virtual reality technology improves, it creates new opportunities for travellers seeking new experiences. This is the latest instalment of our series exploring how technology is changing tourism.

Tourism is often about seeking deeper emotional and personal connections with the world around us. It’s a quintessential part of the ‘ experience economy ‘, creating memories that can be recalled, re-lived and re-shared for a lifetime .

But not all travel experiences take place in the real world. With the evolution of virtual reality (VR) technology, tourism is increasingly a mash-up of physical and virtual worlds. VR can even remove the need to travel entirely.

Excessive tourism, or over-tourism, in popular destinations can degrade heritage sites, the quality of life of host communities, and the experience of visitors. Virtual reality not only offers alternative forms of access to threatened locations , it also recreates historical experiences and provides virtual access to remote locations you might not make it to otherwise.

Evoking a sense of ‘being there’

Our brains seem to have an inbuilt VR-like mechanism that enables us to live imagined experiences . Much of our waking life is spent thinking about either the past (retrospection) or the future (prospection). This is known as mind wandering .

During these events we’re not paying attention to the current world around us. Instead, we’re recalling memories, or creating and processing imagined futures.

When we’re engaged in mind wandering, our brains process and appraise mental images via the same neural pathways they use to receive stimuli from the real world. So, the imagined past or future can evoke emotions and feelings similar to how we react to everyday life.

Read more: Museums are using virtual reality to preserve the past – before it’s too late

VR can elicit these same feelings. Virtual worlds use sensory stimulation and vivid imagery to generate authentic experiences. Immersion in these environments can lead to a deeper understanding of a place or event than simply reading about it or looking at pictures.

There is evidence virtual reality can create absorption, or a state of attention, leading to a sense of ‘ presence ‘ or ‘ being there ‘. After a tourism VR experience of the Great Barrier Reef, for example, participants reported experiencing a sense of relaxation, similar to that gained from travel in real life.

A 360 degree video of Stokes Bay on Kangaroo Island in South Australia. Sustainability

In March, Thai authorities closed sections of the famous Maya Bay (which featured in Hollywood movie The Beach) because over-tourism threatened coral reefs. VR could offer experiences of locations like this without impacting the natural environment. It could also help support capacity management at ‘bucket list’ destinations, such as Machu Picchu. But if VR is too effective at reducing visitation, alternate forms of income for local people need to be developed to support economic viability.

In 2018, the Australian War Memorial brought the Battle of Hamel to virtual life using 3D and 360 degree video. Designers of the A$100 million Sir John Monash Centre in Villers-Bretonneux, France used immersive video, interactive touch screens and historical relics to recreate the soldiers’ experience on the Western Front during WWI. Similar work is being completed in regional Australia to recreate life on a US Airbase on ‘the Brisbane Line’ – Australia’s controversial last point of defence in WWII.

Audiences can immerse themselves in the key action fought on 4 July 1918 on the Western Front via VR. Access to remote areas

Wildlife watching can elicit feelings of empathy, surprise, novelty, even fear. It can also generate excitement, stimulation, entertainment and learning. But government regulation, cost, remoteness and seasonality of migratory patterns may limit opportunities for people to encounter some of the awe-inspiring creatures on our planet. Virtual immersion can offer alternatives that support conservation goals and provide transformative visitor experiences.

Birdly is a flight simulator that uses arm holsters and 3D goggles to give a person the feeling of a bird soaring above ground.

VR tourism could also help to increase health and well-being. Long working hours can lead to anxiety and depression. Research demonstrates immersion in the outdoors encourages relaxation, rejuvenation, expectation, surprise, trust in oneself, and improved self-esteem that can contribute to reduced symptoms. Short breaks using tourism-based VR experiences can mirror these effects and improve health.

Tourists encounter whales in the wild and are treated to a spectacular display.

New possibilities for VR applications – both practical and pleasurable – are emerging as the technology evolves. And as travellers seek new and novel experiences, combining virtual with real world experiences may become a common feature of tourism in the future.

Source: VR technology gives new meaning to ‘holidaying at home’. But is it really a substitute for travel?