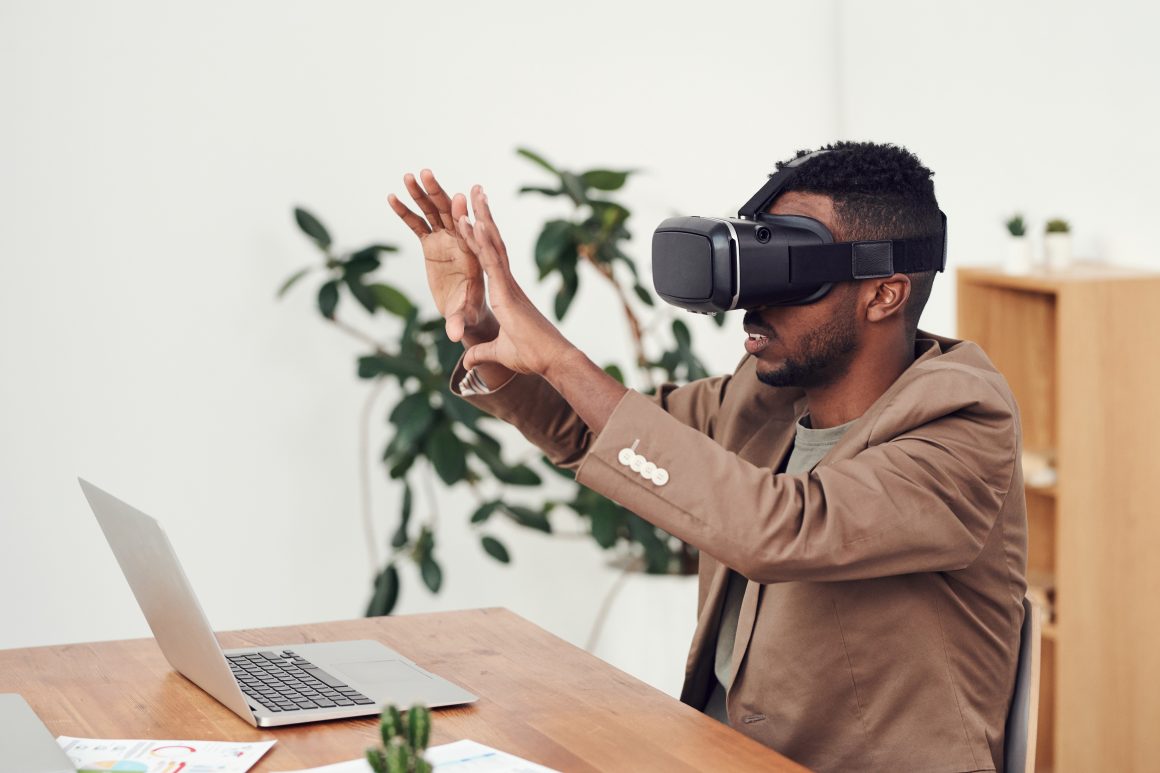 Virtual reality has captured the world’s attention with its ability to plunge users into a virtual, yet secure and safe world of their own. While gaming may seem the most prominent use of VR, its uses extend to many other industries.

Here are some ways VR is impacting our world:

While it’s not popular, the impact of VR can be felt in the fashion industry. For instance, fashion designers can utilize virtual reality in simulating their store environments, display their products and design their signage.

Many brands including Coach, Gap, and Tommy Hilfiger are already on board with more expected to join in the near future. Using VR, these big fashion brands enable their customers to wear their designs virtually while also enabling them to have a feel of fashion shows.

The entertainment world as we know it is beginning to change, all thanks to virtual reality. The percentage of consumers interested in VR for videos, movies, and TV is put at 66% with an increase expected as the price of the technology decreases.

VR movies offer vast and sensory-filled experience, thereby creating a more immersive and immense experience. This explains why movie enthusiasts and fun lovers are excited about the future that VR holds.

VR is also defying the odds and doing great numbers in the gaming world. With VR, gamers are no longer subjected to merely controlling the game but can now become avatars, thereby enabling them to push beyond the boundaries. Reports have it that by 2025, the revenue gotten from VR gaming would have reached $19.5 billion.

Virtual tours are the thing these days. Rather than save up thousands of dollars to travel to museums in Rome or Greece, you can visit these places virtually. And even if you wish to travel, VR provides users the opportunity to tour hotels.

Besides, virtual reality is helpful to educators as it provides a distinctive way for students to explore the world without leaving the comfort of their environment.

The healthcare sector is another aspect that’s benefiting from VR and is expected to benefit more in the coming years. One way VR is impacting medicine is in helping doctors with complex or rare surgeries. With virtual reality, surgeons can sharpen their surgical skills by practicing on virtual humans before moving to real patients. This way risks and mistakes are eliminated.

Military personnel, firefighters, police, and all those who have high-risk jobs also have a lot to gain from VR as this can be used to train them on emergency procedures.

For instance, firefighters can learn how to respond to a fire emergency without having to face the danger head-on. VR provides hands-on training outside of what’s being taught. As research has proven, most people learn better by practicing rather than depending on theory.

Overall, the benefits of VR are limitless and with improved science and technology, we can expect it will get better and bigger.

Source: VR and its Impact in Our World