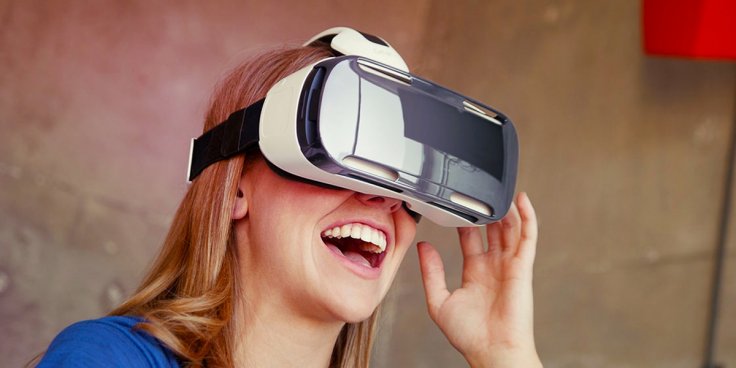 Providing VR headsets and virtually taking a pregnant woman during her labour to a soothing scenic location may help her calm down and shift her attention away from pain while giving birth, doctors say.

Women delivering babies across the UK and US have been experimenting with virtual-reality headsets, where they are taken to a walk through a crowd of penguins on the beach with soothing background sounds, to help them get through labour with breathing and relaxation.

The technology still in the trial phase may prove to be an alternative to pharmacological pain management and anaesthetics and in particular, could be helpful to women who had traumatic birth experiences in the past.

Martucci, a mother from the US, told CNN that she was earlier sceptical about the experiment, but was ultimately convinced by her husband to put on the headset.

The next moment, she experienced a beach scene with a soothing voice guiding her focus and breathing, which helped her pass off a few hours without much pain. She pushed her baby daughter out soon after her doctor took the headsets off.

Terming the experience “surreal”, Martucci said she never forgot that she was in labour, but the VR visuals helped her shift attention away from the pain.

Jonathan Kurss, an obstetrician-gynaecologist at Santa Rosa Memorial Hospital in California, said he expected the VR technology to become extensively popular for pain relief, particularly for labour, in the future.

According to a University of Michigan study, 27 women using VR headsets during unmedicated contractions found the technology effective for helping with pain and anxiety during labour.

Matthew Stoudt, the CEO of an app by Los Angeles startup AppliedVR, said more than 130 hospitals were using his company’s VR platform in regular medical practice.

The app called “Labor Bliss” transports headset wearers to a wilderness landscape with rocks, trees, fireflies, and a campfire, with voice guidance.

The findings from another research at the University of Arizona Phoenix and the University Medical Center Phoenix, said 77 percent of patients using VR during labour experienced less pain.

The research quoted by Forbes concluded there was ” significant decreases in sensory pain, cognitive pain, and anxiety” with the use of VR.

The doctors, however, admitted the VR was not for everyone as it makes several people feel nauseated, and for some women in labour, which itself may make them feel nauseated, it can make the experience even worse.