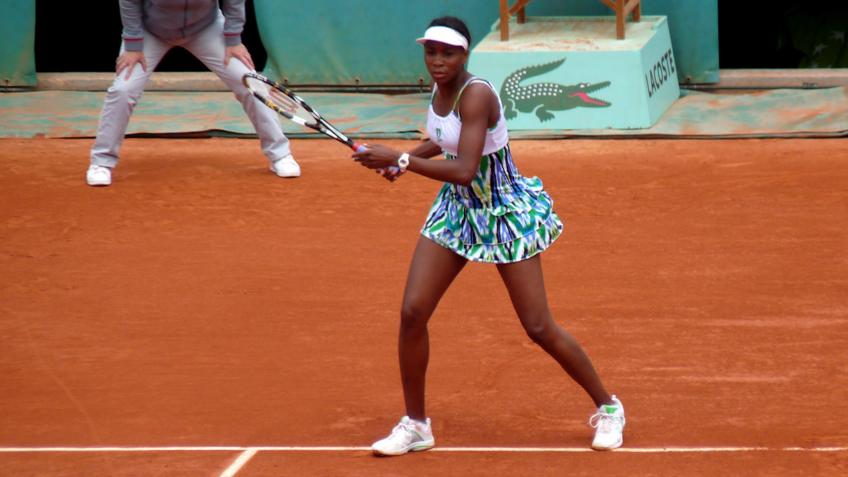 Venus Williams on her love for donuts, tennis and Serena | Tennis World USA

The proust effect is a real concept. It refers to the vivid reliving of events from the past through sensory stimuli. For example, you know those times where you smell something and it automatically reignites a memory or a feeling.

The smell has therefore been associated with a certain event and your brain links the two together.

This is the case with Venus Williams, happiness and donuts. In an interview with the Cut, Venus Williams recounts how donuts evoke the feeling of happiness.

I’m sure winning seven Grand Slams also makes her happy, as does the bond she shares with her sister and fellow tennis superstar Serena Williams.

In fact according to Williams, friendship smells like her sister Serena.

But friendship also smells like tacos. “I never cook, but everyone else in the family cooks. They never say no, so whenever I want it, they make tacos!” Williams told the Cut. As for other weird and whacky smells, here is what Williams said: My first scent memory is: Rain.

Growing up in California, you can really smell the rain. When it rained, we weren’t on the court, which was very rare! So that’s probably why it’s my first scent memory. Love smells like: My dog, Harry.

So sometimes love smells a little bit stinky, but he loves me and we’re literally road dogs because we travel together everywhere. Vacation smells like: Home. I travel so much I don’t want a vacation, I just want to go home.

I don’t take anything for granted when I’m home, so being able to pull clothes from my own closet and sit on my own couch, that’s awesome to me. And perhaps, not so surprisingly for the former World No. 1: Success smells like: Tennis balls! I have that tennis ball dust all over my clothes and shoes all the time, I’m constantly dusting it off.

Source: Venus Williams on her love for donuts, tennis and Serena

“I’d love to have a kitchen that’s about kids’ sized that they can interact with. Multi-sensory exhibits are about more than just touch. They’re going to feel things, touch things, smell things, hear things.”