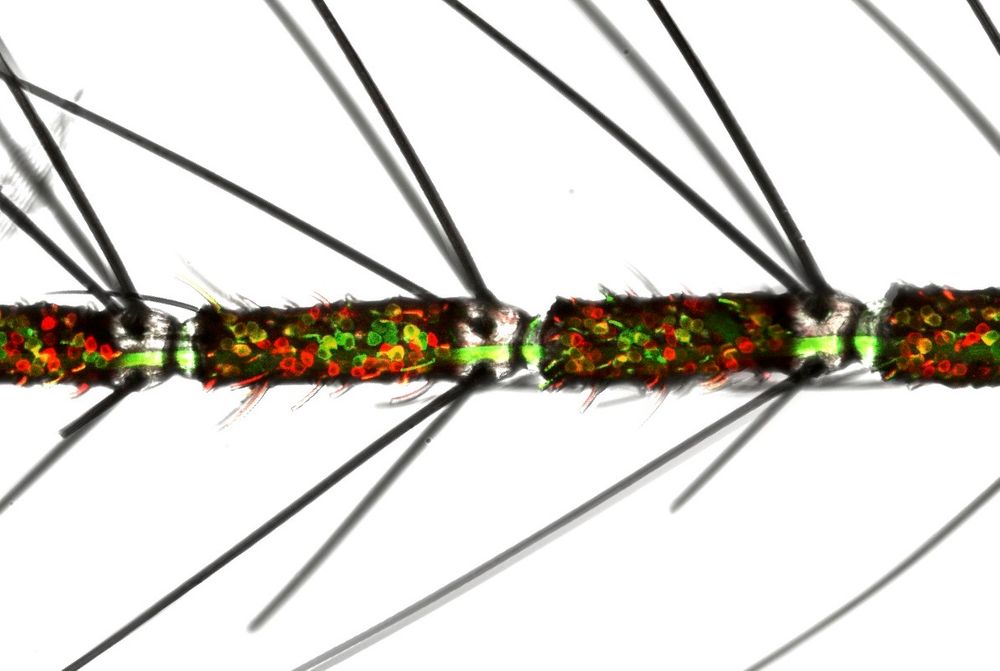 Unlocking the mystery of how mosquitoes smell humans | Rockefeller University

Between malaria and a host of other mosquito-borne diseases, nearly one million deaths each year can be traced back to simple mosquito bites. Curbing the deadly attraction between mosquitoes and humans is therefore a significant public health priority, but attempts to do so by interfering with how mosquitoes pick up our scent have proven fruitless.

Now, a new study explains why the mosquito’s sense of smell is so difficult to disrupt. The research, published in Cell, reveals an exquisitely complex olfactory system that empowers Aedes aegypti mosquitoes to specialize in hunting humans and spread viruses such as dengue, Zika, chikungunya, and yellow fever. The paper presents data that upends longstanding assumptions about how mosquitoes sense and interpret odors.

“At first glance, mosquito olfaction makes no sense. The way the mosquito organizes its sensation of smell is completely unexpected,” says Leslie Vosshall, the Robin Chemers Neustein Professor at The Rockefeller University and Chief Scientific Officer of the Howard Hughes Medical Institute. “But for the mosquito it makes perfect sense. Every neuron that interprets smell is redundant in such a way that the olfactory system is essentially unbreakable. This may explain why we haven’t found a way to break mosquitoes’ attraction to humans.”

Violating the laws of olfaction

From insects to mammals, scientists generally assume the brain processes smells through a 1:1:1 system. Each olfactory neuron expresses one odor receptor that communicates with one cluster of nerve endings, known as a glomerulus. Among the evidence for the one-neuron-one-receptor-one-glomerulus model in insects is the observation that many species have almost the exact same number of olfactory receptors as glomeruli. Fruit flies have about 60 receptors and 55glomeruli; honeybees, 180:160; tobacco hornworms, 60:70.

Studies suggest that the same, clean 1:1:1 ratio exists across even evolutionarily distant organisms such as flies, mice, and even humans. And although mosquitoes have twice as many receptors as glomeruli, prior work from the Vosshall lab suggested that they, too, would abide by the same basic laws of olfaction. “It was reasonable to assume that every organism would work this way,” says co-first author Margaret Herre.

Unlike the sense of taste—in which one cell responsible for detecting bitter flavors may express many bitter receptors to ensure that bitter foods taste uniformly bitter—the 1:1:1 model for smell appeared to be as necessary as it was universal. “It would give animals the ability to live in a rich olfactory space, detecting and distinguishing a huge range of odors,” Herre says.

But while studying how Aedes aegypti mosquitoes smell the unique bouquet of body odor and carbon dioxide emitted by humans, Meg Younger, a former postdoc in Vosshall’s lab and now an assistant professor at Boston University, made a surprising discovery. Although the 1:1:1 rule dictated that mosquitoes should have one neuron, receptor, and glomerulus for smelling body odor and a separate scheme for carbon dioxide, Younger working with Herre found evidence of individual odor neurons with multiple different receptors.

The team suspects that, unlike mice and other generalist species that find food in many different places, mosquitoes evolved a unique smell system to help them track a blood meal at all costs. For Aedes aegypti, which cannot reproduce without drinking blood, odor sensing that is laser-focused on sniffing out humans may be more important than the ability to detect a cornucopia of odors.

Meanwhile, the redundancy and resilience of the system may explain why prior attempts to knock out genes central to olfaction haven’t stopped mosquitoes from homing in on humans. “Understanding how mosquitoes locate humans is essential to our ability to manipulate this system and make people less vulnerable to mosquito-borne diseases,” Goldman says. “Studying this system will help us better understand why mosquito olfaction is so unbreakable.”

Around the same time that Vosshall was puzzling over her findings, a team of scientists led by Christopher Potter at Johns Hopkins observed similarly jumbled odor-sensing patterns in fruit flies. What was once dogma in insect olfaction began unraveling quickly. But Vosshall, whose prior studies were instrumental in establishing the conventional model of insect olfaction, is unfazed.

“I find it exciting,” she says. “It means my early work missed this complexity, and it shows that the progress of science bends toward truth.”

Vosshall notes that another study recorded evidence of unconventional odor coding in fruit flies even earlier, but the authors dismissed their findings as random noise and improbably concluded that their data supported, rather than overturned, the conventional model.

“Dogma is useful, but problematic,” Vosshall says. “It can be difficult to speak up when you find something unusual, because your first instinct is to assume that your experiment didn’t work and it’s just noise. Our findings should inspire people to, if they see something, say something.”

For now, “the bad news is that it may turn out to be impossible to break mosquito attraction to humans,” Vosshall says, citing the sheer resilience of their olfactory systems. The good news, however, is that the results provide an opening for scientists to reach beyond mice and fruit flies to re-examine how other, less celebrated organisms perceive smell.

“There’s more out there than the species that everyone studies,” Vosshall says. “We want to know: do ticks have conventional olfaction? What about honeybees? It’s exciting to study systems in non-model organisms and discover that our favorite principles do not always apply.”

Source: Unlocking the mystery of how mosquitoes smell humans – News