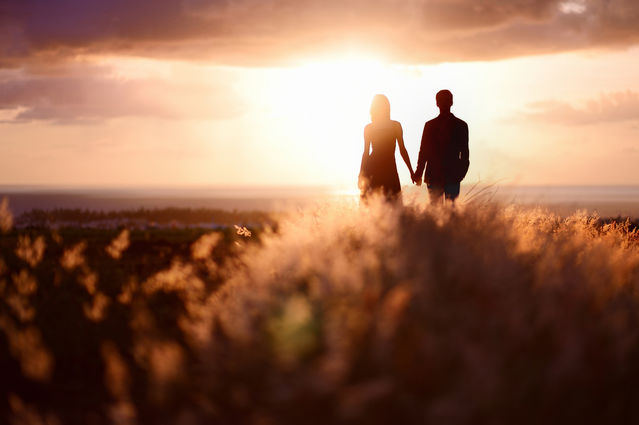 The French say “je ne sais quoi” (literally, “I don’t know what”) when describing a certain mysterious something that makes a particular person sexually attractive.

You’d think that with something as vital to the survival of the species as sexual selection, we’d all be very conscious of the cues we (and prospective sex partners) use for mate selection.

But as the French saying suggests, we are often not consciously aware of these cues. Numerous laboratory studies (where young adults rate the attractiveness of photos of members of the opposite sex, or smell clothes worn by test subjects of the opposite sex) have proven that although we know whom we prefer as prospective mates, we don’t always know the exact reasons why we prefer them.

After reviewing a list of subliminal “come hither” stimuli that might  shed some  light on the mystery of physical attraction, I’ll explain how–if you’re so inclined– you can take advantage of the new information.