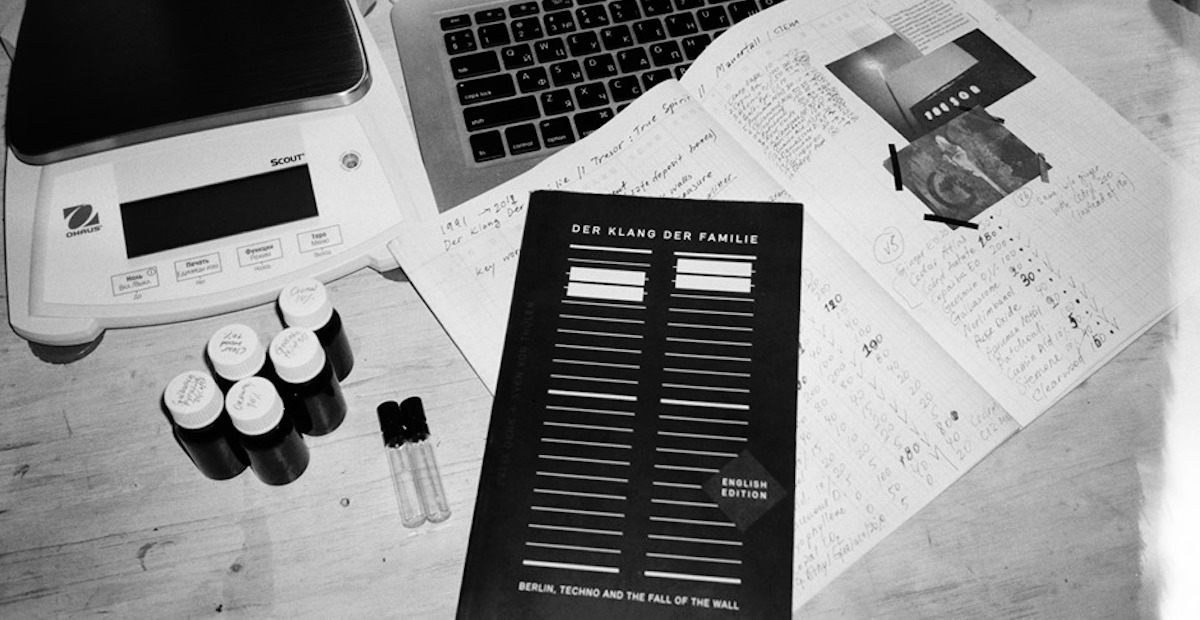 There are a lot of pleasant scents in the world, and, for most people, “Berlin techno dungeon” is probably not among them. That said, for a sliver of the world’s population, it easily ranks as one of the best smells in the world. If you’re among those people, this new fragrance, designed to recreate the smell of Tresor‘s original Leipzigerstraße location in Berlin, is a must buy.

The scent was created by Tresor in collaboration with Holynose, an olfactory lab, to accompany the first 300 copies of the Russian translation of Der Klang Der Familie, Felix Denk and Sven Von Thülen’s seminal Berlin techno history book. The release of both has been synced up with the 30th anniversary of the fall of the Berlin wall, which occured this year.

Pre-order your copy here. Hurry if you want the perfume.

Source: This Tresor-Scented Perfume Will Make You Smell Like A Dark And Industrial Berlin Techno Dungeon – Telekom Electronic Beats