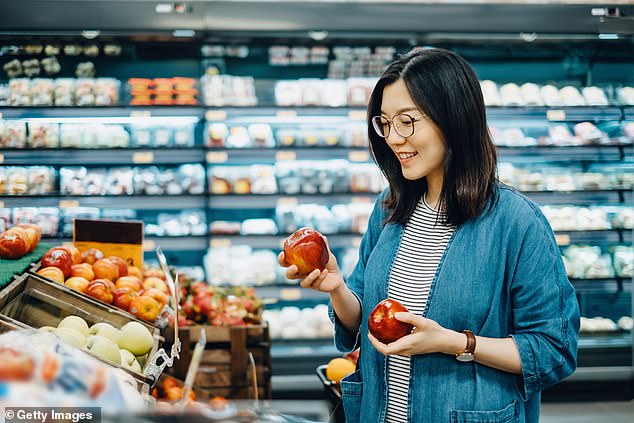 These bizarre smells cause people to spend more in supermarkets

The research, conducted by Professor Mark Leenders from Melbourne’s RMIT University, tested consumer reaction to a variety of aromas in a Dutch convenience store and found the smell of melon causes people to make impulsive purchases.

When melon scent was at its most intense, a staggering 43 percent of shoppers made a spur of the moment purchase.

They also reported a more upbeat, positive attitude towards products compared to shoppers who browsed during lower intensity scent periods.

What smell works for what shop? 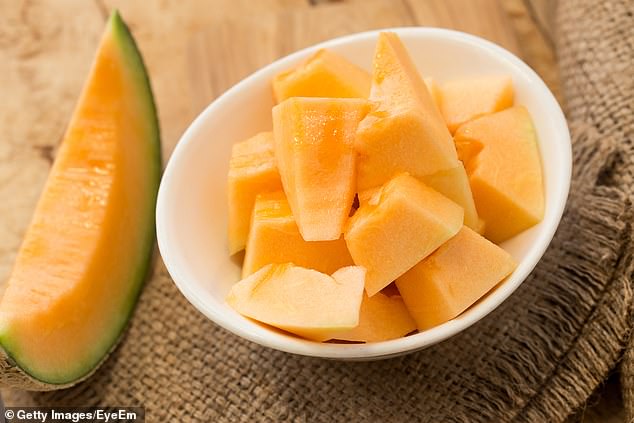 The smell of mint and lemon should be circulated in clothing and fashion stores, while the aroma of orange or tea will prompt increased spending in home furniture  interior outlets. 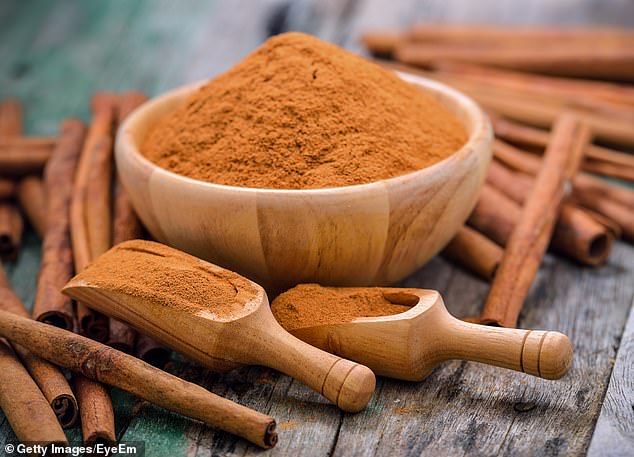 Grapefruit, ginger and cinnamon are the optimum scents for circulation in department stores and shopping malls (stock image)

‘Interestingly, we also confirmed prior studies that suggested that scent affects consumers’ perception of time,’ he told the Daily Telegraph.

‘At the highest intensity level, shoppers often underestimated their time in the store, while at the lowest level they over-estimated the length of their visit.’

The findings are sure to be welcomed by global retailers who could capitalise on the previously overlooked power of smell.

Source: These bizarre smells cause people to spend more in supermarkets