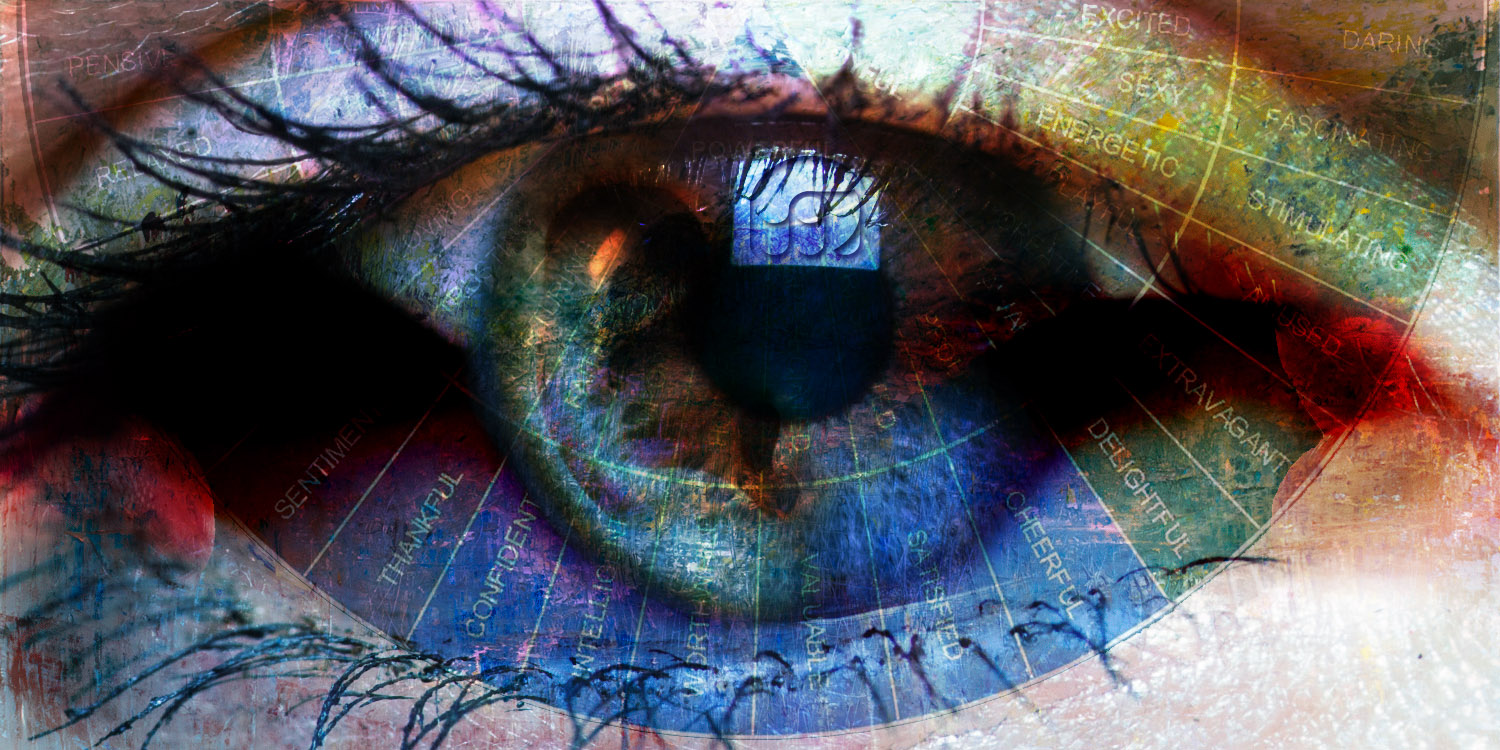 Post-traumatic stress throws up roadblocks for people trying to go about their days normally.

Enjoyable pastimes for others, like Fourth of July fireworks, could trigger a fight-or-flight response from a veteran for whom the popping sounds or sulfur smell bring up combat memories.

That’s one scenario therapist Myrna Molinari sees often in her work with active duty military members and veterans. And it’s one she’s succeeded in treating with a treatment called Accelerated Resolution Therapy, which the West Palm Beach-based therapist taught to six Florida therapists at a training over Memorial Day weekend in Boca Raton.

Accelerated Resolution Therapy, or ART, helps people reframe and edit trauma-inducing memories to take out the painful parts setting off that fight-or-flight response.

“ART takes that memory that is disturbing and changes that out from an R-rated movie to a G-rated format,” she said.

It takes advantage of “taxing working memory,” or making a person’s brain focus on something else while bringing up a traumatic memory.

In ART, a therapist talks a patient through a traumatic memory while having them follow the therapist’s hand with their eyes as it passes quickly back and forth in front of the patient’s face.

Kevin Kip, a professor of psychology at the University of South Florida, said the information overload of focusing on two things at once weaves them together and weakens the traumatic recall power of the memory.

He’s done several studies on ART, and said the therapy has a 74 percent success rate in an average three to four sessions. That’s less time than it takes to help a patient through therapy methods that are the “standard of care” for PTSD treatment – cognitive processing therapy and exposure therapy.

“I still have that ‘it’s too good to be true’ sensation,” she said. “What I can do in a one-hour session – resolve a traumatic memory for somebody so they are not re-experiencing it again – I’ve not been able to do that with any other form of trauma therapy.”

Kip said Molinari’s R-vs-G-rated-movie analogy is a fitting one, because another part of the treatment is allowing patients to go into “director intervention,” and change the ending of their memory like a movie director cutting in a new final scene.

For the firework-triggered veteran, that might mean replacing the fear and trauma of their combat memory with the happy emotions of childhood memory of enjoying fireworks around the holidays.

Molinari was hosted by ART International, a nonprofit group that supports research and training in ART. The organization is also funding a current University of Cincinnati study that’s directly comparing ART and cognitive processing therapy to treat PTSD. Molinari provides group supervision as part of that project.

ART has also been used to address other issues related to traumatic memories, like severe phobias. Kip is currently working on a study of its effectiveness in treating complicated grief in elderly people who were caring for family members who died in hospice.

Randy Levine, one of the therapists at Molinari’s Boca training, said he’s already seen ART work in his own practice. The Hollywood-based psychologist first took the three-day basic training last October. He said it’s worked wonders for one of his patients who’s recovering from a car accident and still has to drive by the accident site on his way to work.

“In about five sessions, this guy is back to work and feeling better – despite the fact that he still has a reminder of it because he’s in chronic pain from that accident,” he said.