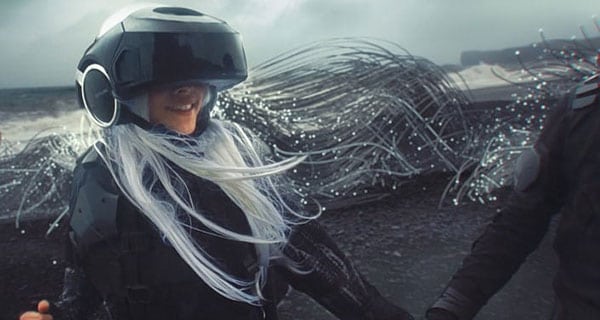 Cineplex is teaming up with The VOID, to launch new VOID Experience Centers in communities across Canada. One of the first will be in the West Edmonton Mall.

The companies said in a news release that The VOID combines state-of-the-art virtual reality (VR) technology, physical stages and multi-sensory effects, including touch and smell for “a new hyper-reality.”

The first location has been operating in downtown Toronto at Cineplex’s The Rec Room at the historic Roundhouse.

The companies said the initial plan is to open a minimum of five VOID Experience Centers over the coming years, both inside and outside of Cineplex operated properties.

“In addition to announcing this Canadian market development plan with The VOID … we are also sharing the news that this summer we will be opening a second location in Canada at our West Edmonton Mall location of The Rec Room,” said Ellis Jacob, president and CEO of Cineplex, in a statement. “Entertaining people is what we do best and this truly immersive, engaging and interactive experience is a great addition to our growing list of entertainment offerings.”

The companies said each VOID Experience Center consists of:

“We’re committed to transporting everyone, everywhere on virtual adventures. To deliver on that promise, The VOID will continue to open our unique entertainment centers in key markets and major destination cities,” said Cliff Plumer, CEO of The VOID, in a statement. “Through our partnership with Cineplex, The VOID will bring immersive VR – through sight, sound, touch, smell and motion – to a broad consumer audience.”